(COLUMBUS, Ohio) – About 2 million children sustain sports-related concussions each year in the U.S., and though all 50 states have implemented laws to prevent, identify and treat concussions in school sports, schools face many challenges when putting these laws into practice. A new study by researchers at the Center for Injury Research and Policy at Nationwide Children’s Hospital identified the barriers faced by schools when implementing each of the three main components of concussion laws: education, removal from play and return to play.

“These laws exist on paper, but we need to understand how they are implemented in schools and the challenges that arise in order to determine if they are truly effective,” said Ginger Yang, PhD, MPH, principal investigator with the Center for Injury Research and Policy at Nationwide Children’s Hospital, who led the study. “By talking to athletic trainers, we can identify those barriers to implementation and develop ways to overcome them.”

If a concussion is not reported and treated properly, it can have lasting effects to an athlete’s brain and body. Experts are now working to address the barriers identified in the study by developing simple and effective education practices and working with policy makers and school administrators to implement protocols that recognize these issues. 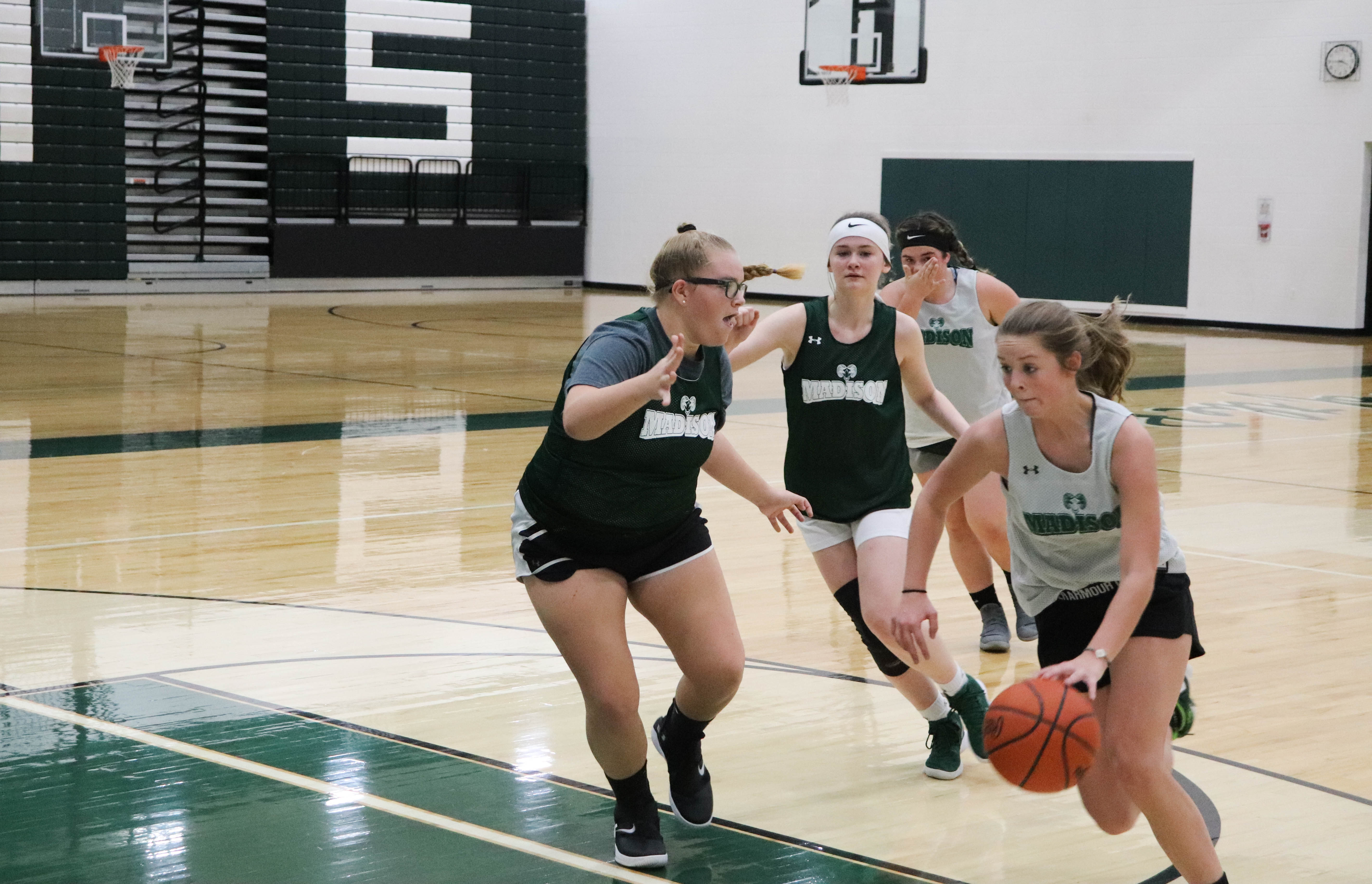 A new study by the Center for Injury Research and Policy at Nationwide Children’s Hospital found schools face a number of barriers when implementing concussion laws designed to keep high school athletes safe. 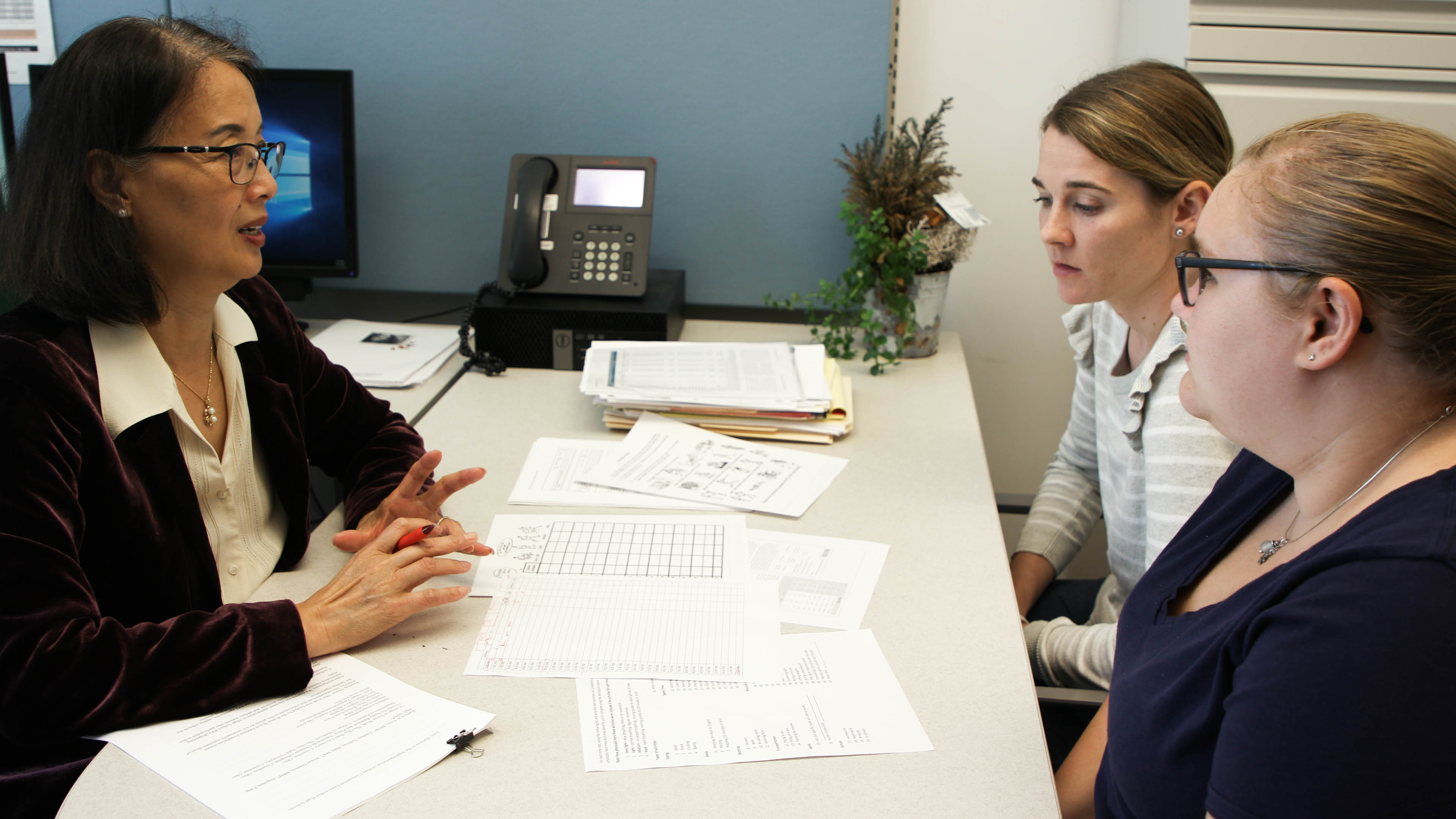 Ginger Yang, PhD, MPH, led a study at the Center for Injury Research and Policy at Nationwide Children’s Hospital that explored challenges faced by schools when implementing each of the three components of state concussion laws: education, removal from play and return to play. 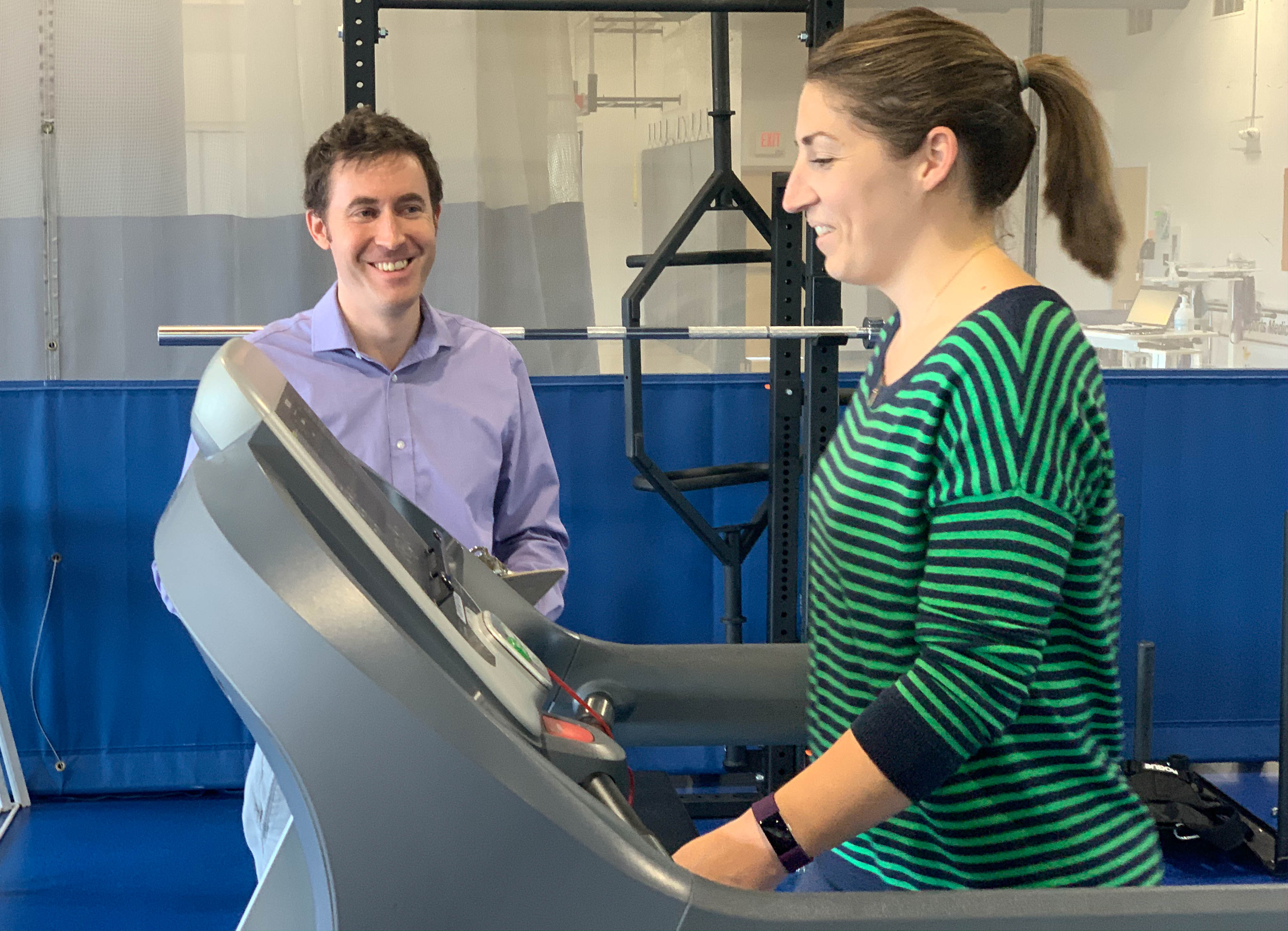 Sean Rose, MD, works with a patient recovering from a concussion. He says to ensure a full recovery from a head injury, it’s crucial to see a physician who specializes in concussions. 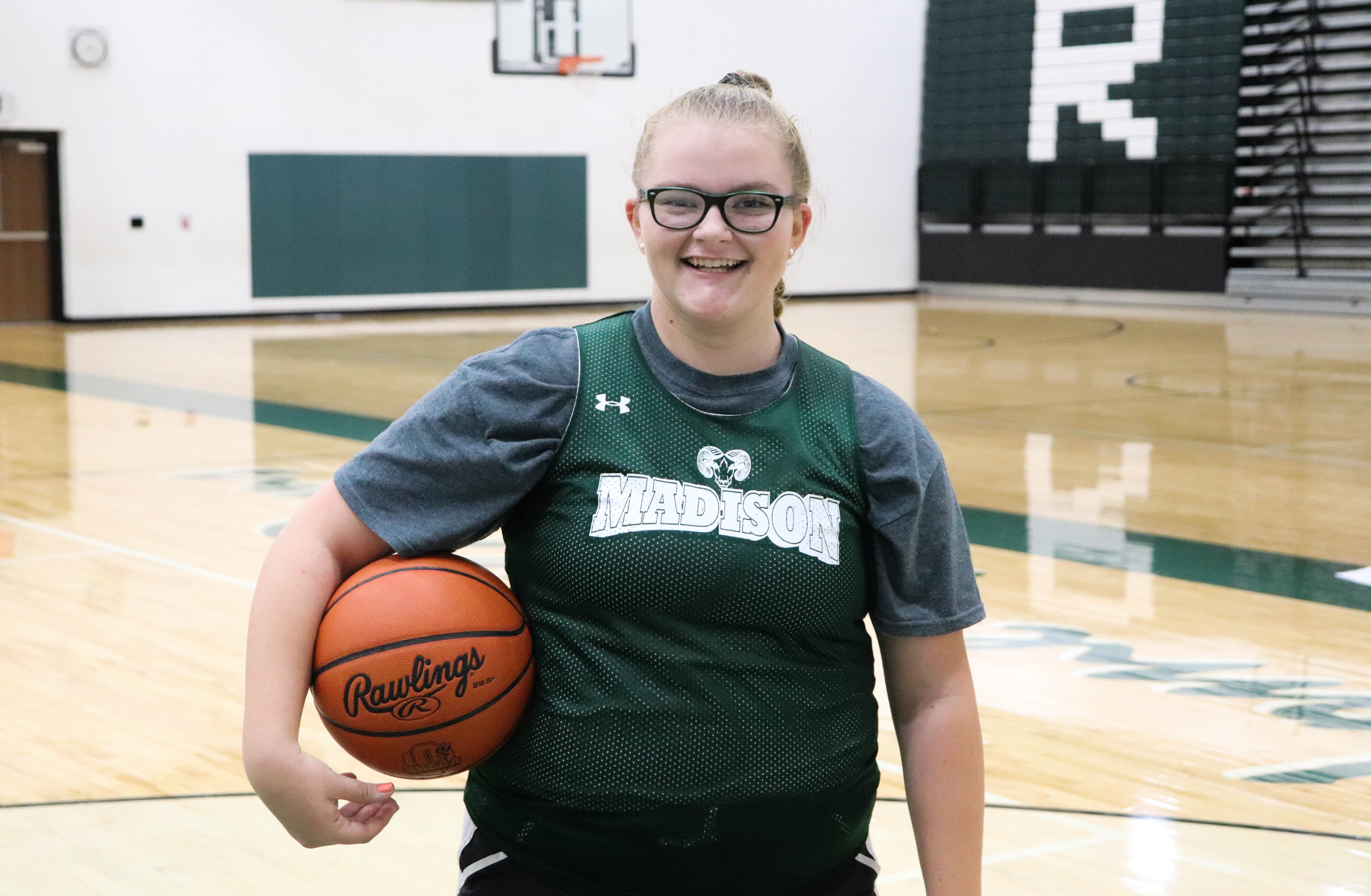 After suffering a concussion during a game several months ago, Elizabeth Harry is back to playing basketball. She worked with experts at the Complex Concussion Clinic at Nationwide Children’s Hospital to find the right treatment for her symptoms and safely returned to the game she loves.