(COLUMBUS, Ohio) – When a celebrity dies, it is a news story. When a celebrity dies by suicide it is a news story that requires a greater sensitivity not because the person and their condition should be treated differently but because, unfortunately, the reporting of a suicide can lead to additional suicides when guidelines are ignored. The way the media reports on such tragic events can have a significant impact on either preventing or contributing to suicide contagion, which is why it is imperative journalists follow specific reporting guidelines to minimize harm and, instead, offer messages that there is hope and opportunities for recovery in addition to mental health resources. However, a new study by researchers at Nationwide Children’s Hospital examined newspaper articles following the suicides of Kate Spade and Anthony Bourdain and found suicide reporting guidelines were not closely followed.

“The stories that journalists tell matter a great deal, because they shape how so many people perceive these tragic events,” said Arielle Sheftall, PhD, principal investigator with the Center for Suicide Prevention and Research in the Abigail Wexner Research Institute at Nationwide Children’s and lead author of the study. “Following the suicide reporting guidelines can truly make a difference and can actually decrease the likelihood of someone taking their own life.”

The study found that newspaper articles followed about half of the 14 guidelines, which were developed by mental health experts in collaboration with journalism organizations to guide members of the media on what should and shouldn’t be included in suicide reporting.

“Two of the most crucial guidelines about offering a message of hope and providing mental health resources were not included in any of the articles studied, which is extremely concerning,” said Sheftall. “You never know who is reading these articles, and having immediately accessible resources can save the life of someone in crisis.”

While there is work to be done to educate members of the media on the importance of implementing suicide reporting guidelines in every story, parents can help by proactively talking to their children about mental health.

“As adults, we need to take a calm, curious approach and try to learn as much as possible about what young people are feeling and experiencing,” said John Ackerman, PhD, clinical psychologist and suicide prevention coordinator for the Center for Suicide Prevention and Research and senior author of the study. “These conversations should start early in life. When we do, this opens the door to conversations about mental health, and then you should continue to check in regularly so kids know they have support when they need it.”

Nationwide Children’s suicide prevention experts recommend that suicide reporting guidelines be reviewed before publication of a story and that the entire newsroom has access to and knowledge of the guidelines – from reporters on every beat, to editors, copywriters, photographers and headline writers. Ideally, suicide reporting should be done by health reporters who are best positioned to contextualize the issue within the broader topic of mental health. 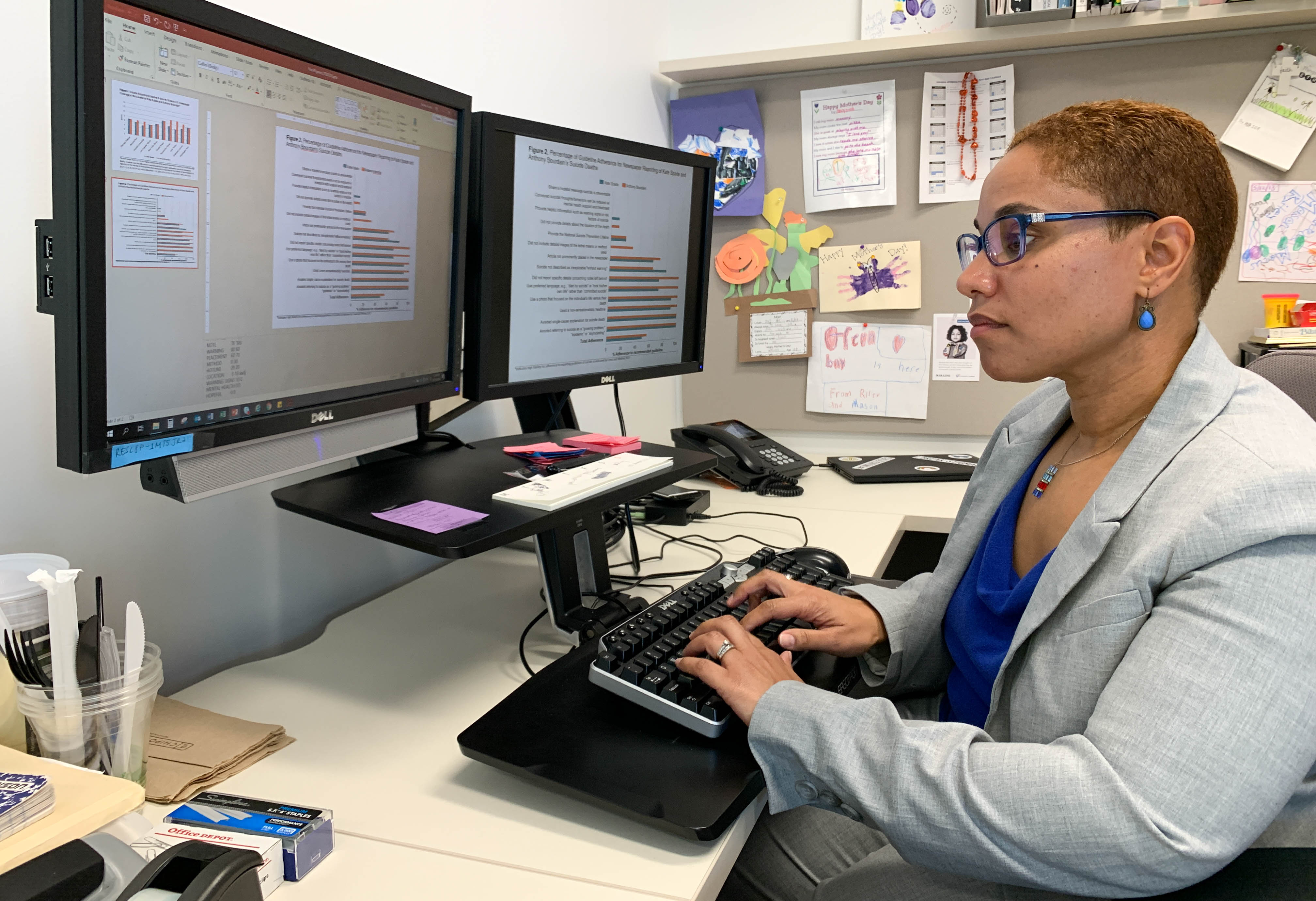 Arielle Sheftall, PhD, led a study at Nationwide Children’s Hospital that found newspaper articles about the suicide deaths of Kate Spade and Anthony Bourdain did not follow many of the reporting guidelines designed to prevent suicide contagion. 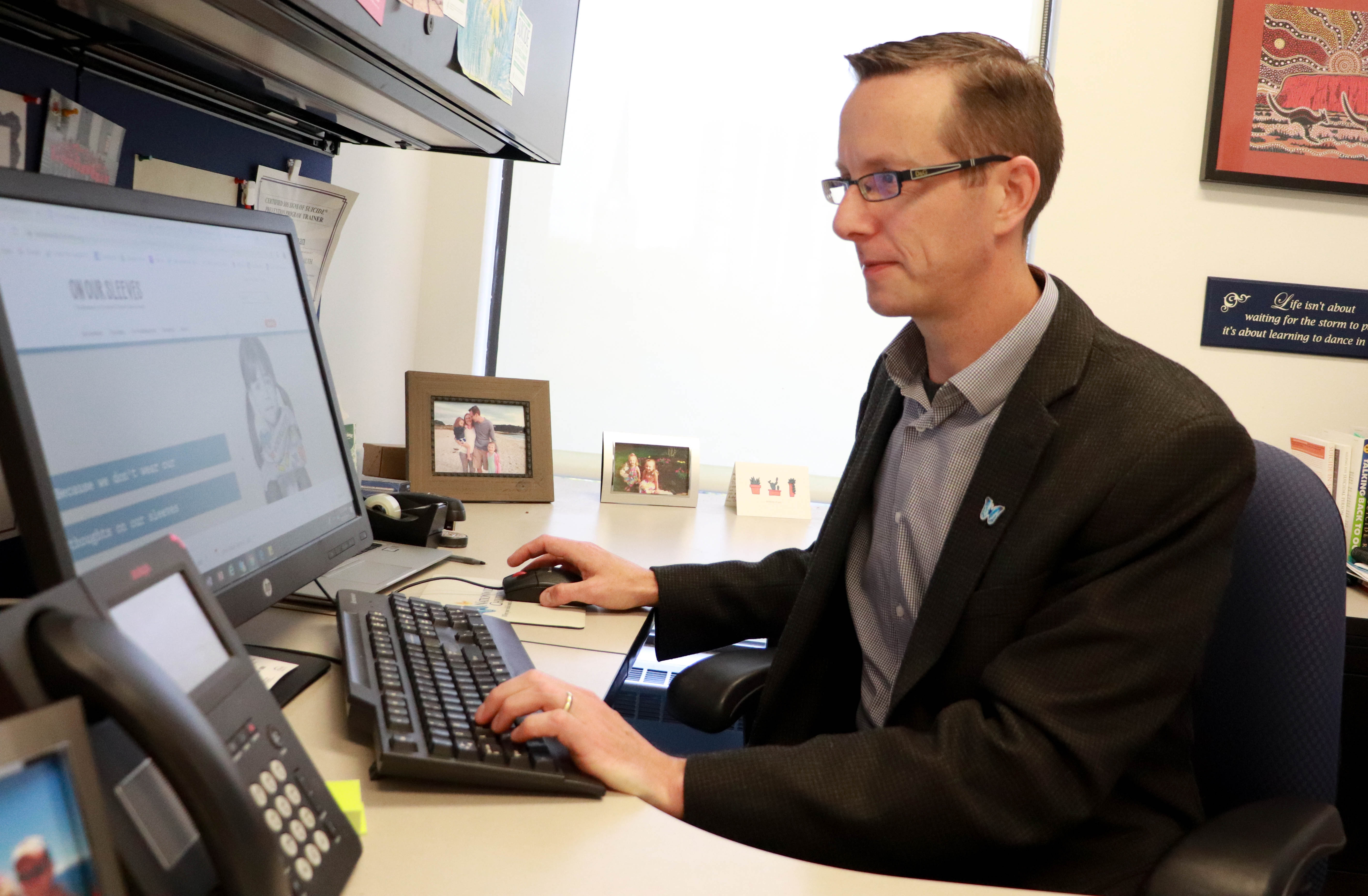 John Ackerman, PhD, suicide prevention coordinator at Nationwide Children’s Hospital, says media outlets have a critical role in preventing suicide contagion by following reporting guidelines about what should and shouldn’t be reported when a celebrity dies by suicide. 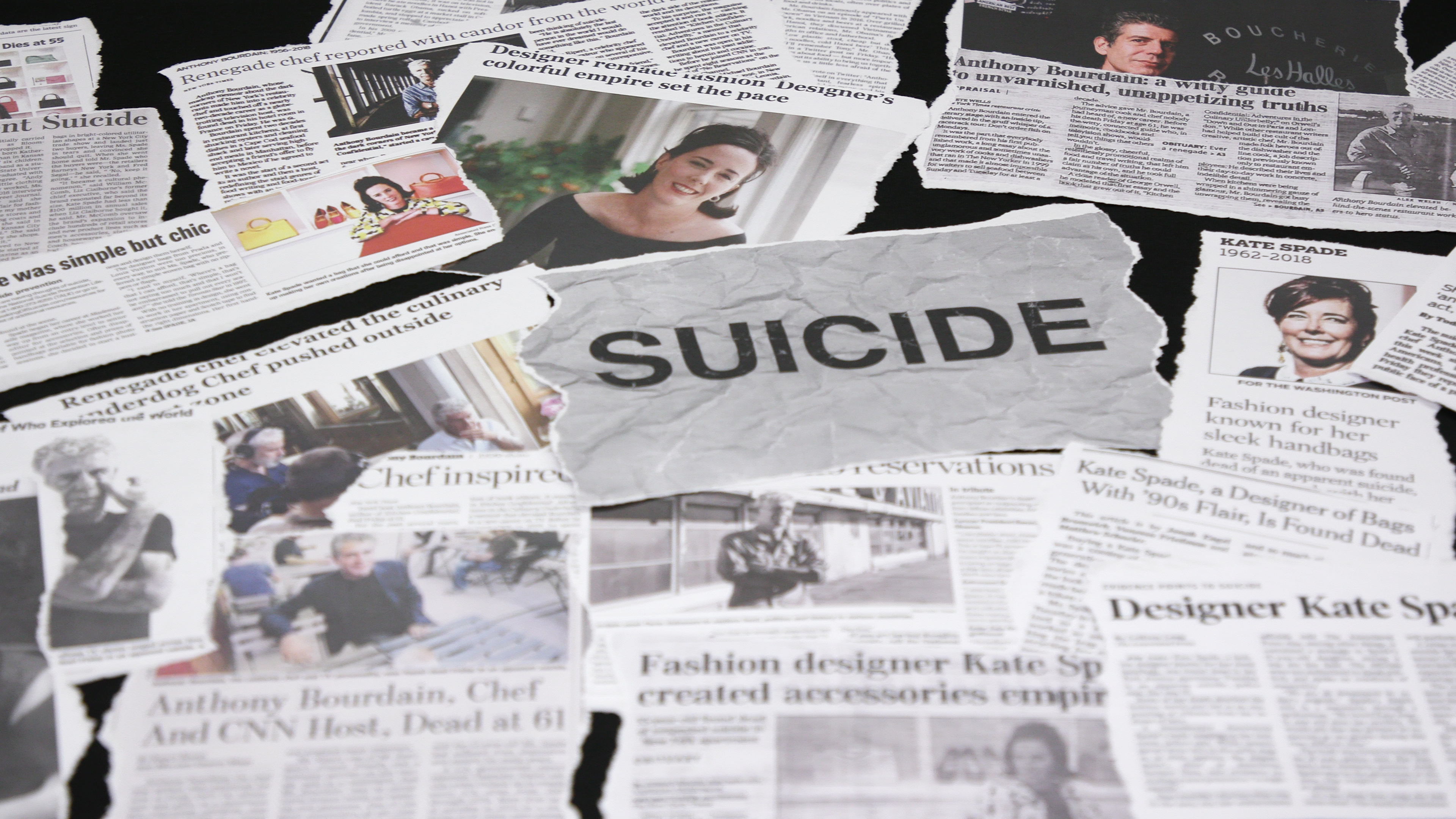 A new study by researchers at Nationwide Children’s Hospital found newspaper articles about the suicide deaths of Kate Spade and Anthony Bourdain did not follow the majority of suicide reporting guidelines or include critical components like mental health resources or even the number to the National Suicide Prevention Lifeline or Crisis Text Line.

Behavioral health experts encourage parents to talk to their kids about mental health regularly, and not just when tragic events such as the suicide death of a celebrity are in the news.