(COLUMBUS, Ohio) – A new study conducted by researchers at the Center for Injury Research and Policy of the Abigail Wexner Research Institute at Nationwide Children’s Hospital and the Central Ohio Poison Center investigated trends in calls to poison control centers across the country for exposure to liquid laundry detergent packets. It found a modest decrease in calls for children younger than 6 years of age following adoption of a 2015 product safety standard but an increase in calls for older children and adults.

The study, published online today in Pediatrics, found that from January 2012 through December 2017, U.S. poison control centers received 72,947 calls related to liquid laundry detergent packet exposures – during 2017, there was an average of one call about every 42 minutes. Most exposures involved children younger than 6 years (91.7%), a single substance (97.5%), or occurred at a residence (98.5%). Approximately 6.4% of single-substance exposures resulted in serious medical outcomes. During the study period, there were eight deaths associated with the ingestion of laundry detergent packets as single-substance exposures. Two of these involved children 7 and 16 months old. The other six deaths were among adults age 43 years and older with a history of dementia, Alzheimer’s disease, or developmental disability.

In an effort to reduce unintentional exposures to the contents of liquid laundry detergent packets, ASTM published a voluntary Standard Safety Specification for Liquid Laundry Packets in 2015, but some experts feel it did not go far enough. The leading U.S. manufacturer of laundry detergent packets began implementing a series of changes to the product and its packaging to reduce child exposures in 2013. The American Academy of Pediatrics (AAP), Prevent Child Injury, and other organizations have conducted public awareness campaigns about the hazards of laundry detergent packets for young children.
This study investigated the effect of these safety interventions and found that the number and rate of exposures among children younger than 6 years declined by only 18% following adoption of the ASTM safety standard in 2015.

“The voluntary standard, public awareness campaigns, and product and packaging changes to-date are good first steps, but the numbers are still unacceptably high,” said Gary Smith, MD, DrPH, senior author of the study and director of the Center for Injury Research and Policy at Nationwide Children’s Hospital. “We can do better.” One reason for the less-than-expected decline in exposures among young children is likely because the voluntary safety standard permits manufacturers to meet the requirement for child resistant containers in six different ways rather than requiring them to conform to the Poison Prevention Packaging Act (PPPA) of 1970, which has been shown to be highly effective in preventing child access to poisons. “Requiring that all liquid laundry detergent packet packaging be PPPA-compliant would be an important next step in reducing child access to these products,” said Dr. Smith. “In addition, each laundry packet should be individually wrapped with child-resistant packaging, which would provide important layers of protection for this highly toxic product.”

Pediatricians and other healthcare providers should continue to counsel patients and their families about the hazards of laundry detergent packet exposures and the importance of safe storage practices. Experts recommend that caregivers to children younger than 6 years old and adults with a history of dementia, Alzheimer’s disease, or developmental disability use traditional laundry detergent instead of packets.

“Many families don’t realize how toxic these highly concentrated laundry detergent packets are,” said Henry Spiller, MS, D.ABAT, co-author of the study and director of the Central Ohio Poison Center. “Use traditional laundry detergent when you have young children or vulnerable adults in your home. It isn’t worth the risk when there is a safer and effective alternative available.”

Data for this study were obtained from the National Poison Data System, which is maintained by the American Association of Poison Control Centers (AAPCC). The AAPCC receives data on calls to regional poison control centers that serve the US and its territories. Poison control centers receive phone calls through the Poison Help Line and document information about the product involved, route of exposure, individual exposed, medical outcome, and other data.

The Center for Injury Research and Policy (CIRP) of the Abigail Wexner Research Institute at Nationwide Children’s Hospital works globally to reduce injury-related pediatric death and disabilities. With innovative research at its core, CIRP works to continually improve the scientific understanding of the epidemiology, biomechanics, prevention, acute treatment, and rehabilitation of injuries. CIRP serves as a pioneer by translating cutting edge injury research into education, policy, and advances in clinical care. For related injury prevention materials or to learn more about CIRP, visit
www.injurycenter.org. 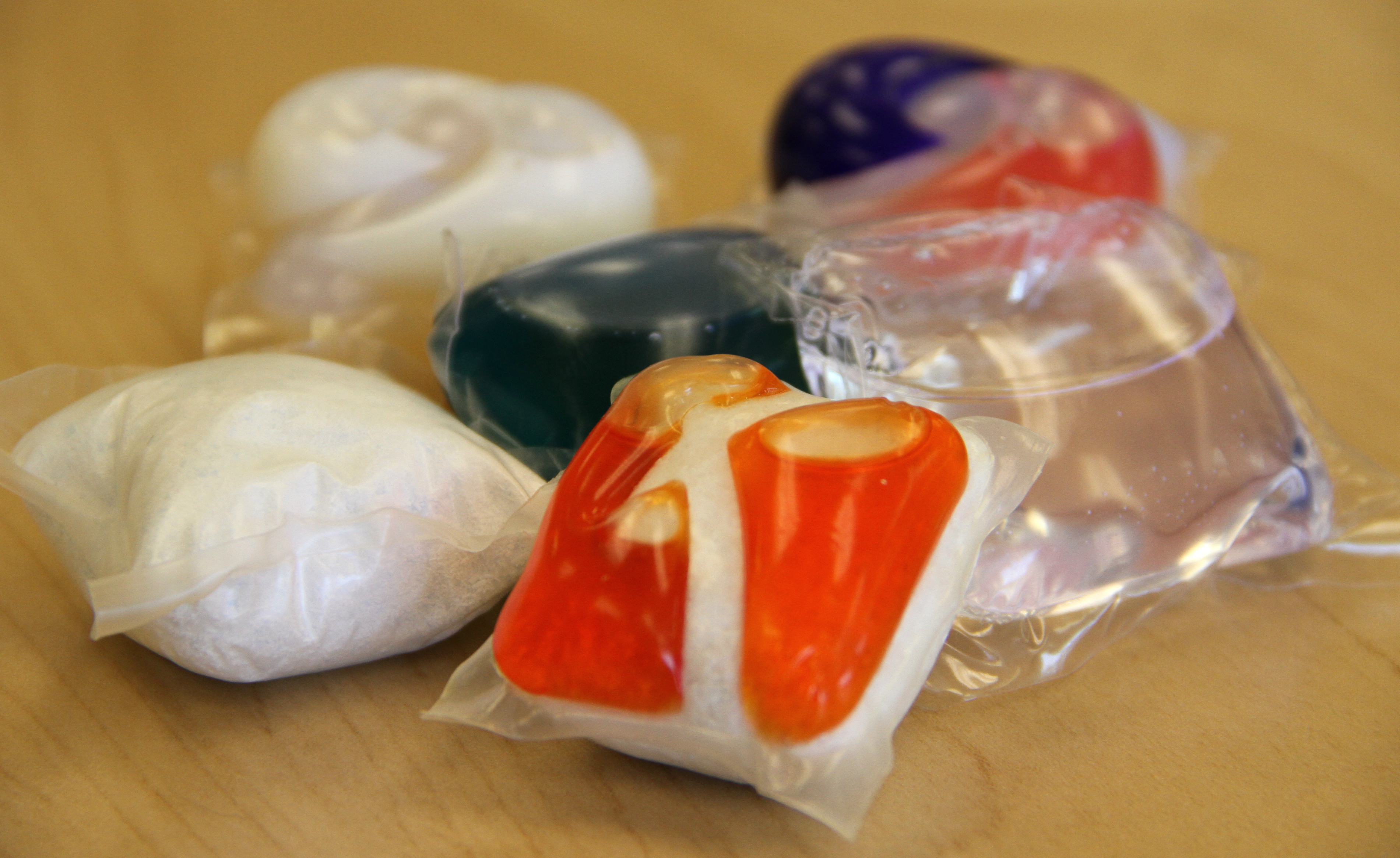 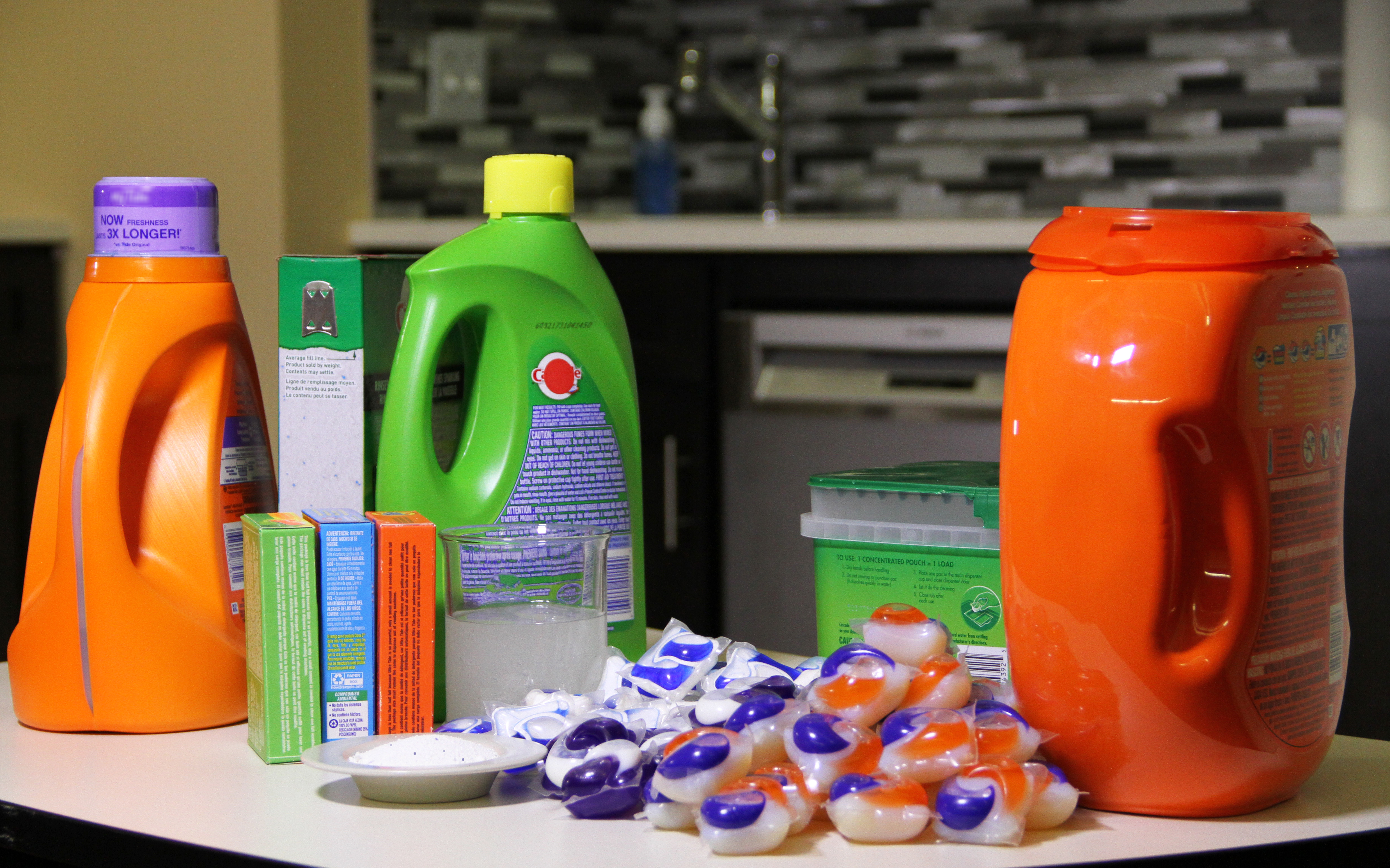 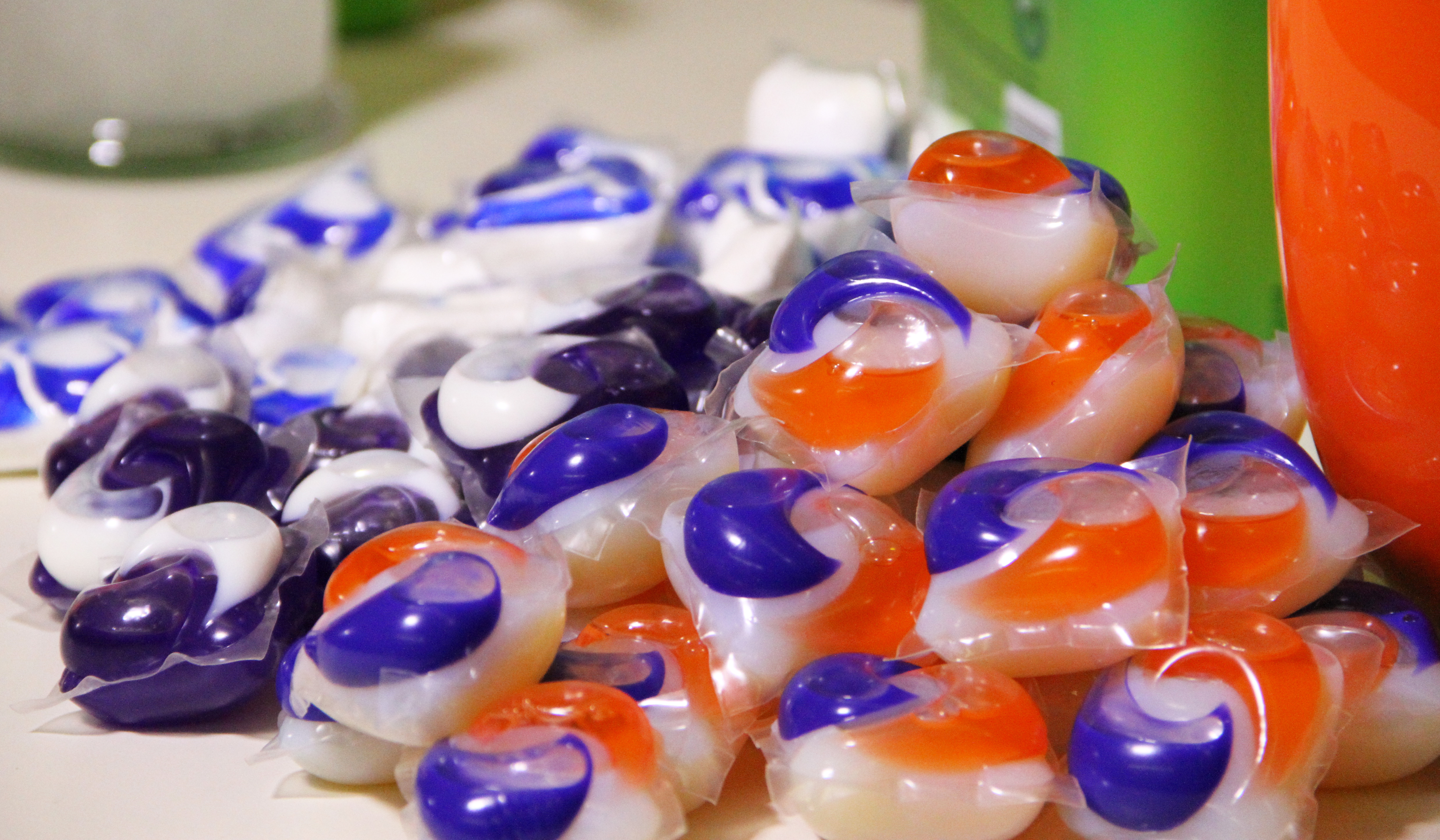