(COLUMBUS, Ohio) – Suicide may be a difficult subject to bring up with your child, but mental health experts say it is a critical conversation to have, as rates of youth suicides and suicide attempts continue to rise. A new study by researchers at Nationwide Children’s Hospital examined self-poisoning suicide attempts reported to U.S. poison centers over a 19-year period. They found that rates of self-poisoning among youth were relatively flat for the first decade of the study period, followed by a sharp increase after 2011. Rates among those under the age of 16 more than doubled, and continued to rise through the end of the study. The increase was mostly driven by girls, which accounted for 71 percent of reported self-poisonings.

“This is essentially a crisis in adolescence, and we need to address this. We need to address resources in this direction. Parents need to be aware of this.” said Henry Spiller, director of the Central Ohio Poison Center at Nationwide Children’s Hospital.

Mental health experts say removing the stigma around mental health and talking to kids about their emotions early and often is the key to suicide prevention, especially as technology changes how kids interact with the world around them.

“If we continue to wait for young people to come into our emergency rooms or come into our acute care programs – both of which are vital and important resources – that’s not going to be enough,” said John Ackerman, PhD, suicide prevention coordinator for the Center for Suicide Prevention and Research at Nationwide Children’s Hospital. “We need to get kids, parents, schools and health care providers involved in a community effort to identify at-risk youth as early as possible and provide them with the help they need.”

Ackerman says this approach is already saving young lives, and that giving mental health the same attention and resources as physical health will help reverse this troubling trend. 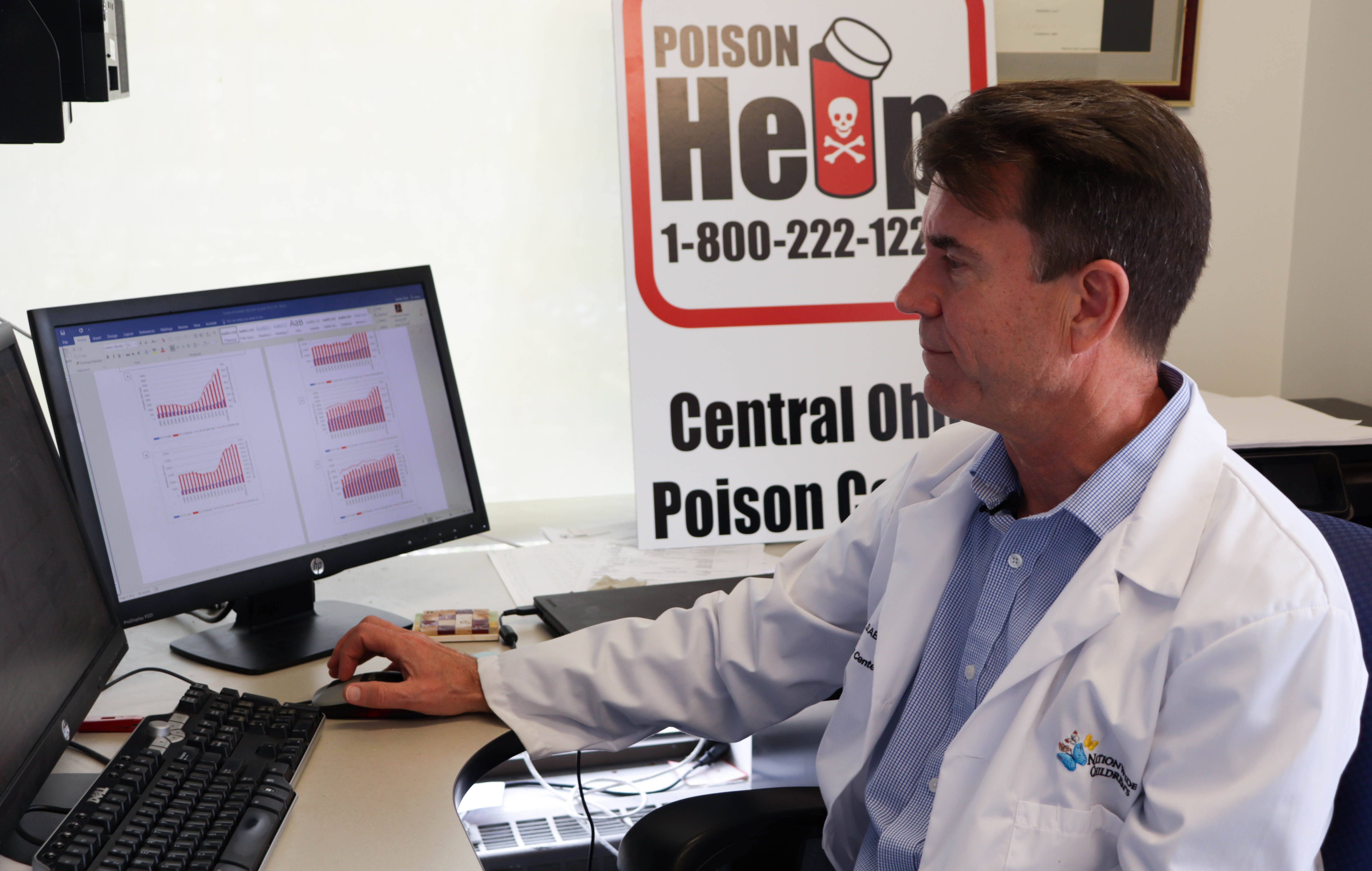 Henry Spiller, director of the Central Ohio Poison Center, reviews the results of a study examining the rate of youth self-poisoning cases. During the 19-year study, rates remained mostly flat until 2011, after which there was a sharp increase, especially in 10- to 15-year-olds. 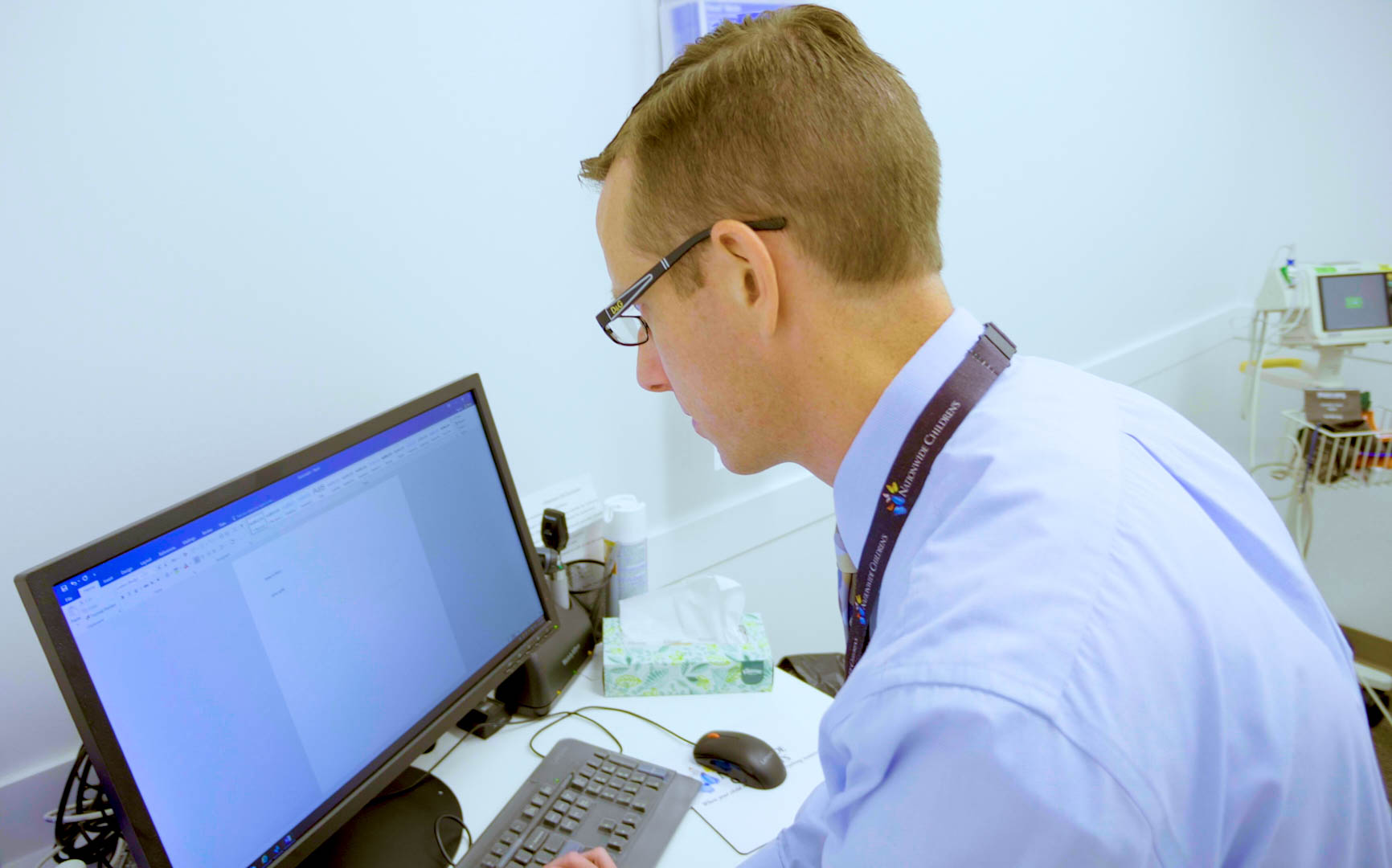 John Ackerman, suicide prevention coordinator at Nationwide Children’s Hospital, says there is a need for proactive approaches to mental health care after a new study revealed the rate of youth self-poisoning calls coming into U.S. poison centers more than doubled in recent years. 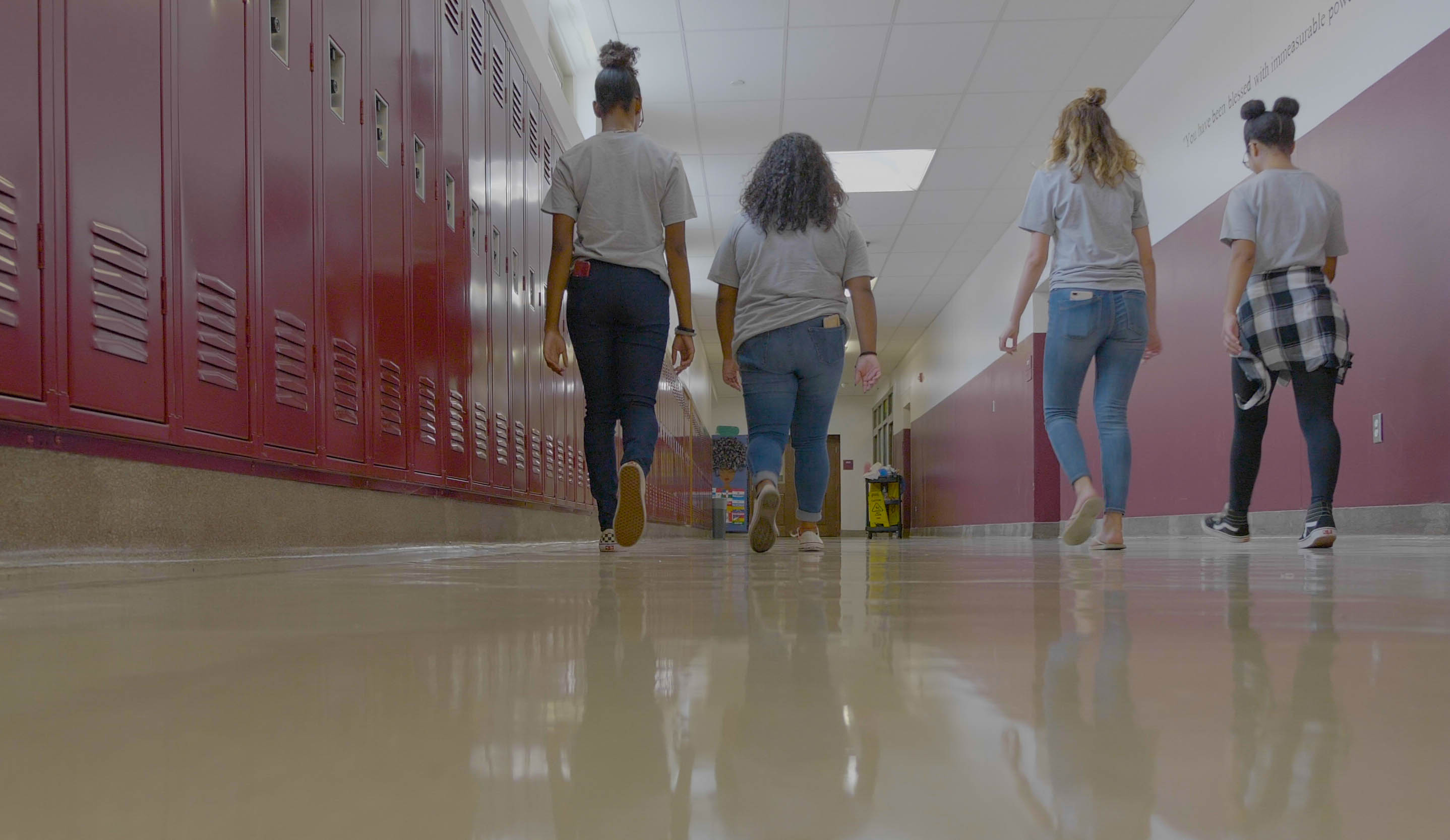 A new study by researchers at Nationwide Children’s Hospital found a rise in youth self-poisoning calls to U.S. poison centers after 2011, an increase mostly driven by school-aged girls.