(COLUMBUS, Ohio) – Themes of suicide and self-harm are common in movies and TV shows, reflecting the struggles that many individuals face. When done responsibly, media depictions of suicide can help to reduce stigma and promote help-seeking and support. However, depictions that sensationalize suicide can increase risk of subsequent suicidal behavior, especially for vulnerable youth. A new study by researchers at Nationwide Children’s Hospital found a strong association between the release of the show “13 Reasons Why” and suicide rates among 10- to 17-year-olds.

“The graphic portrayal of the main character’s death and the way she is memorialized in the show is sending the wrong message,” said Jeff Bridge, PhD, director of the Center for Suicide Prevention and Research at Nationwide Children’s Hospital. “This study should serve as a wake-up call to those creating media that goes against guidelines for how suicide should be depicted.”

The study examined suicide rates among different age groups and found there were 195 more youth suicide deaths than expected based on prior trends in the nine months following the release of “13 Reasons Why.” The increase was only found in the 10- to 17-year-old age group, and the month after the show’s premiere had the highest rate of suicide among this group during the five-year study period.

“Given what we know about suicide contagion and the popularity of the show and its failure to depict suicide responsibly, we expected there to be an increase in both boys and girls,” said John Ackerman, PhD, co-author on the study and suicide prevention coordinator of the Center for Suicide Prevention and Research at Nationwide Children’s, who also wrote an article for parents addressing concerns about “13 Reasons Why.”

The researchers found that the increase was mostly driven by boys, even though the show’s main character is a girl. Girls have higher rates of non-fatal suicidal behavior than boys, but the team was unable to look at a possible association in this study. “We definitely plan to do that in future work,” said Bridge.

Bridge said parents should make sure they have an open dialogue with their children about mental health. “If you suspect your child is depressed or is having thoughts of suicide, you should ask the direct question, ‘Are you thinking of killing yourself?’ The research shows that asking about suicide does not put the thought in a child’s head. Rather, it’s a question that can save lives,” said Bridge. “If the answer is ‘yes,’ knowing where to turn for support and 24/7 crisis resources is critical. “These conversations need to start early in life. When we have conversations about physical health, we should begin to have conversations about mental health, as well.” 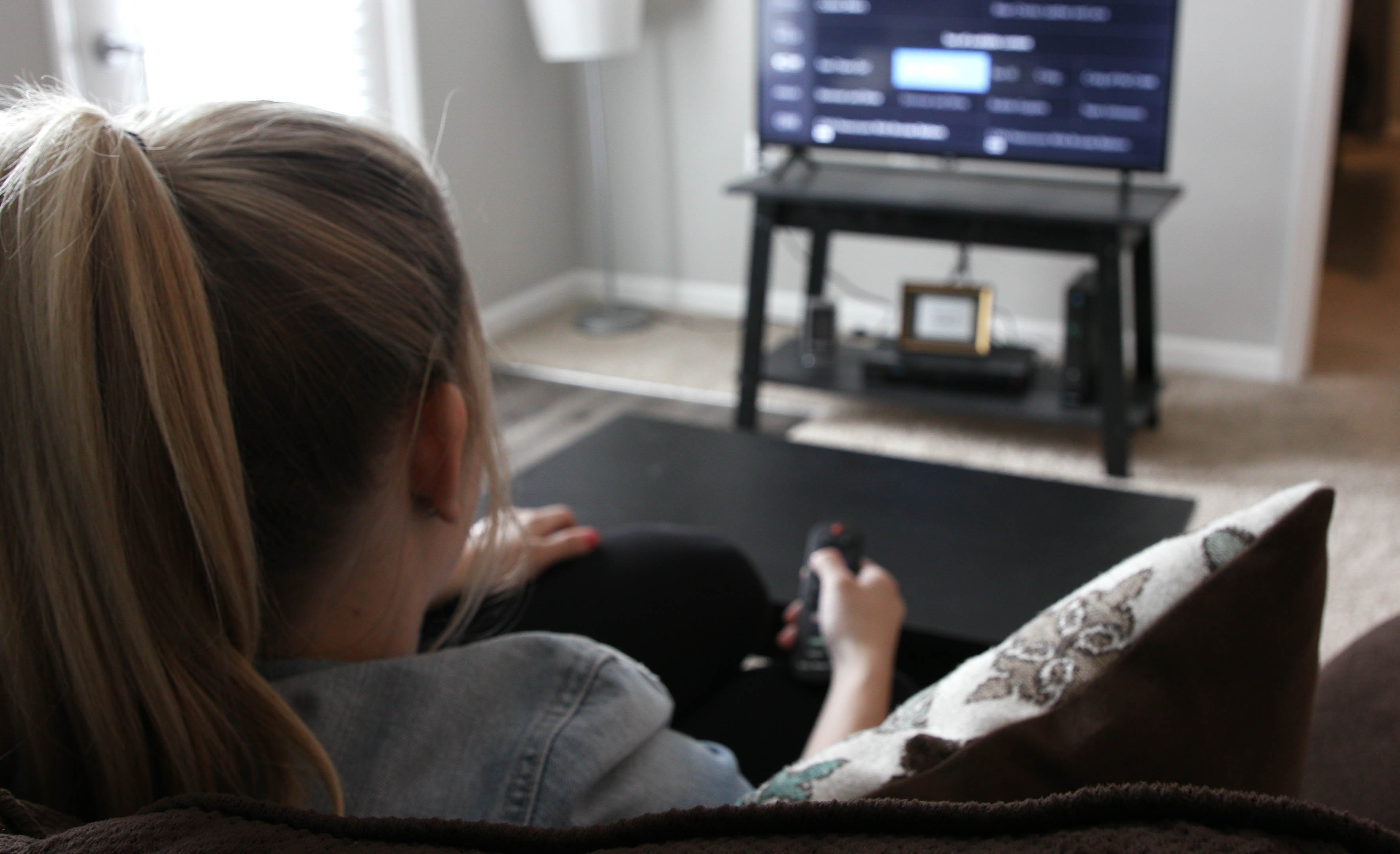 A new study by researchers at Nationwide Children’s Hospital finds a concerning association between youth suicide rates and the release of the popular TV series, “13 Reasons Why.” 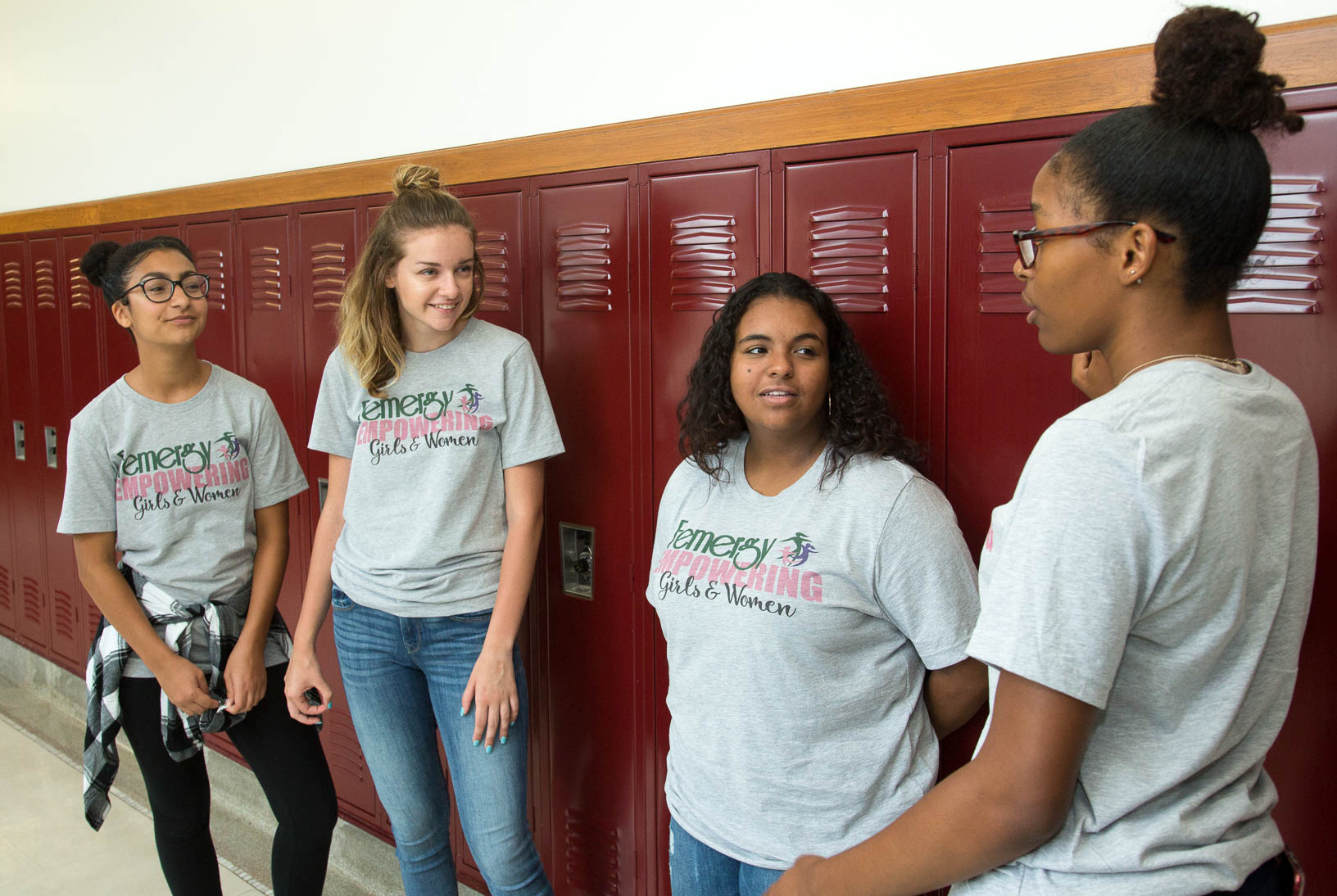 Having open and candid conversations about mental health is vital to suicide prevention and is the best way to counteract potentially harmful portrayals of self-harm in mainstream media. 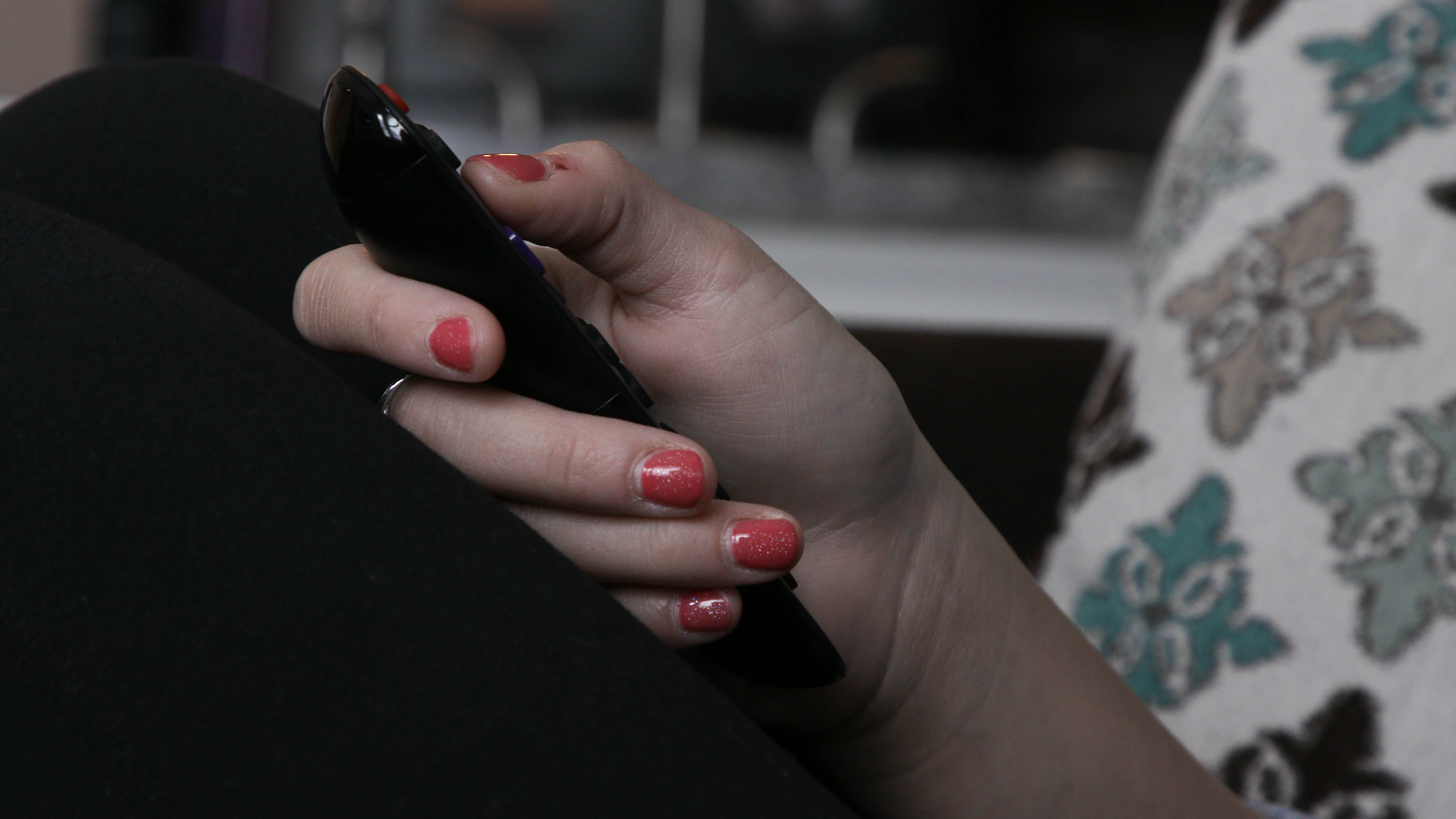 Mental health experts say a new study showing an association between youth suicide rates and the popular TV show, “13 Reasons Why” should be a wake-up call about media content that sensationalizes suicide. 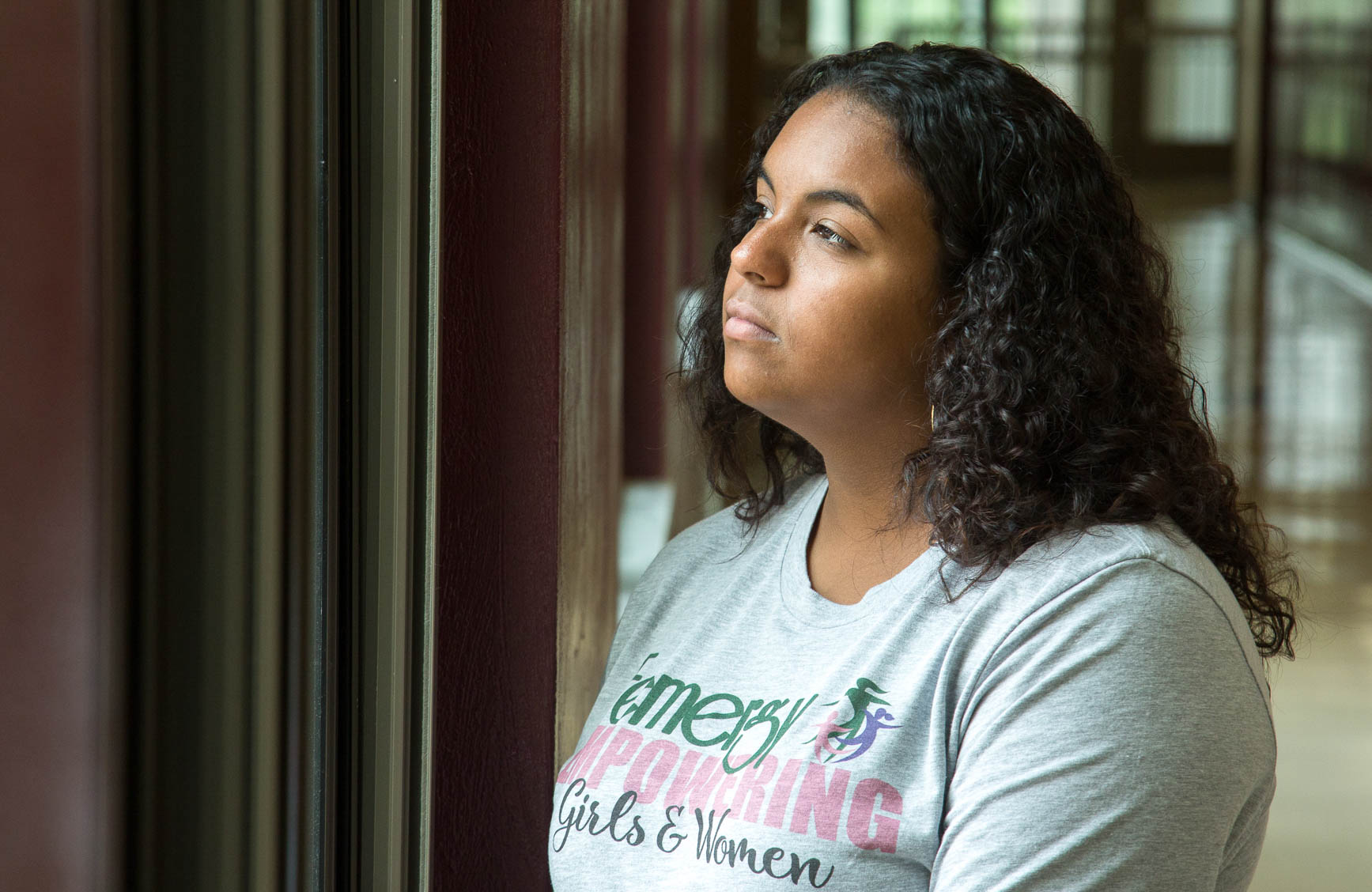 For vulnerable youth, media that sensationalizes suicide or self-harm can put them at risk, but having meaningful conversations about mental health with friends and trusted adults is an important first step in suicide prevention.