(COLUMBUS, Ohio) – Fifteen-year-old Cimone Stills struggled daily with treatment-resistant epilepsy, suffering from constant seizures that affected her daily life. She had lost hope that she would ever improve until Make-A-Wish® granted her one true wish: traveling to Paris. “I’ve always wanted to go there, and even when I got back, the smile never left my face,” said Cimone.

Her mom noticed a big difference too, not just in her renewed sense of hope, but in her health. “Cimone did not have one seizure during the entire trip,” said Tonisha Stills. “She was a whole different kid, and I finally had my amazing daughter back.”

Cimone’s neurologist was thrilled with her progress as well, and noticed similar improvements in other patients who received wishes. “These kids just seemed happier. They were more engaged in their treatments, and they were doing better,” said Anup Patel, MD, section chief of pediatric neurology at Nationwide Children’s Hospital. “I wanted to know if this was more than just an anecdotal observation.”

Dr. Patel studied more than 1,000 seriously ill children and found patients granted a wish were 2.5 times more likely to have fewer unplanned hospital admissions and 1.9 times more likely not to have to use the emergency department. This led to a decline in cost of care even after accounting for the average cost of the wish.

“Granting a child their greatest wish – whether it’s meeting their favorite celebrity, being a firefighter for a day or taking a trip – gives them a break from their illness,” said Patel. “Now, this study has shown that the benefits extend beyond putting a smile on their face; it can help them improve over time, keeping them out of the hospital and with their families where they belong.” 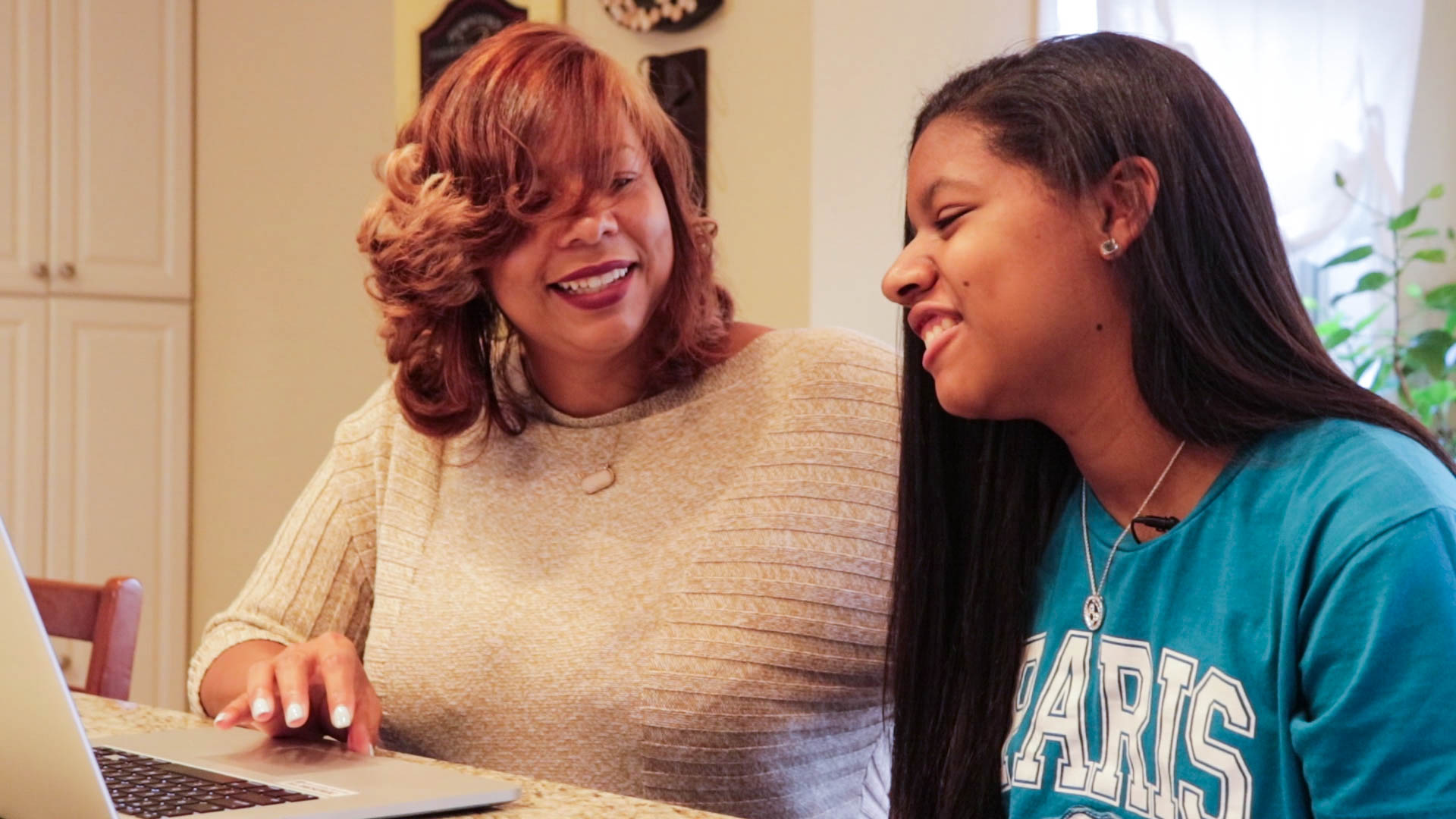 Tonisha Stills (left) clicks through photos from their trip to Paris with her daughter, Cimone. After struggling with severe epilepsy, Cimone was granted her wish of travelling to Paris, something her mom says not only gave her renewed hope, but helped reduce her seizures. 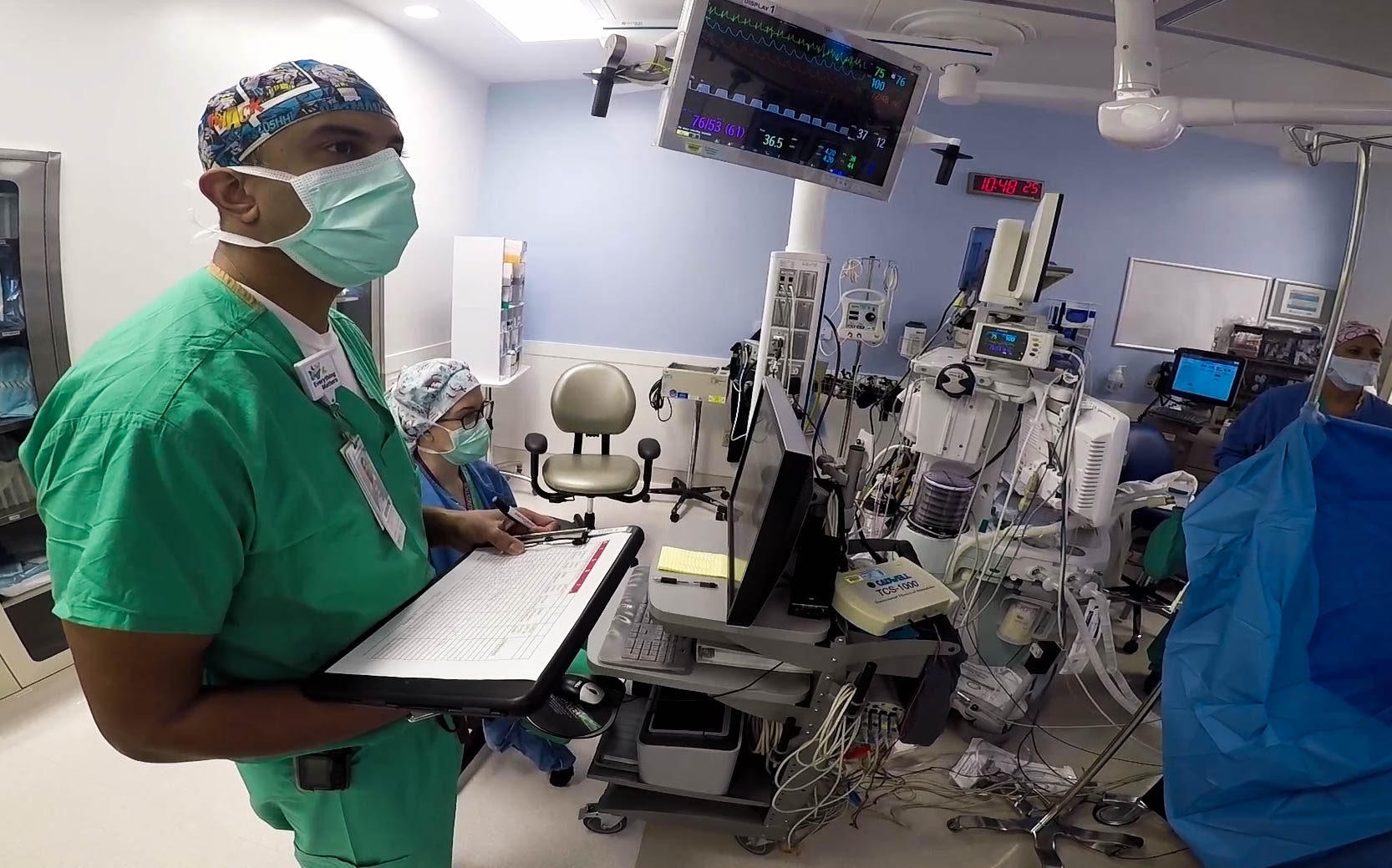 Anup Patel, MD, oversees a vagus nerve stimulation implant surgery for an epilepsy patient at Nationwide Children’s Hospital. He led a study that found that seriously ill children who were granted a wish of their choice had less hospital stays and reduced healthcare costs in the two years following their experience. 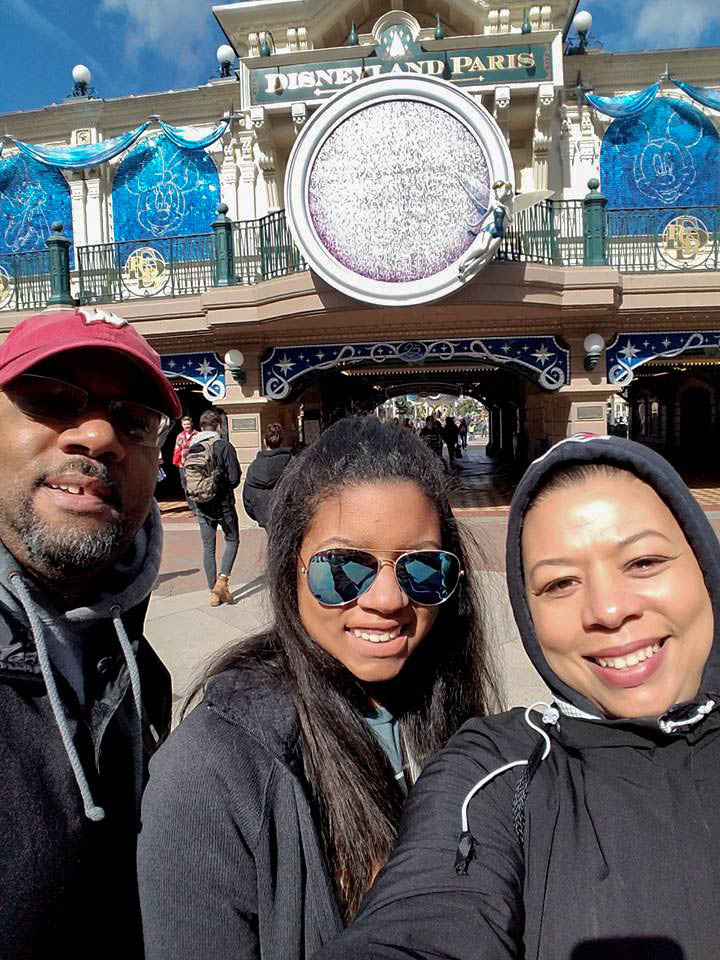 Cimone Stills (middle) takes a selfie with her parents at Disneyland Paris. After suffering daily with treatment-resistant epilepsy, Cimone was granted her wish of travelling to Paris. The experience not only renewed her hope that her epilepsy could improve, but actually helped reduce her seizures.

Cimone Stills still suffers from severe epilepsy, but is experiencing less seizures and has a new sense of confidence after a life-changing trip to Paris. A new study from Nationwide Children’s Hospital finds that granting wishes to seriously ill children not only gives them hope, it also reduces their hospital stays and healthcare costs.