(COLUMBUS, Ohio) – Respiratory syncytial virus, or RSV, is the most common cause of hospitalization among children under the age of one year. It is often mistaken for the common cold, but experts say recognizing the difference is crucial to detecting and treating RSV.

“Most babies recover on their own, but some develop severe symptoms that can be life-threatening,” said Octavio Ramilo, MD, division chief of Infectious Diseases at Nationwide Children’s Hospital. “The first common sign of RSV is that they won’t take their bottle, and then parents may also notice that their baby is breathing more rapidly than normal.”

Ramilo says that at Nationwide Children’s Hospital alone there were about 600 babies hospitalized for RSV last year and more than a thousand infants with the virus were brought to the emergency room.

Parents and caregivers can help prevent RSV in babies by washing their hands often, disinfecting hard surfaces and avoiding sharing dishes and utensils. It also helps to reduce the number of people a baby is exposed to as their immune system continues to develop. “Babies under three months of age are very prone to get sicker for two reasons: their lungs are very small and therefore unable to handle a lot of inflammation, and the white blood cells of their immune systems that protect us against infections are not ready yet,” said Ramilo.

Currently, babies at high-risk for RSV are given an injection to lessen the effects of the virus, but researchers at Nationwide Children’s Hospital are working on a vaccine to prevent RSV on a global scale. 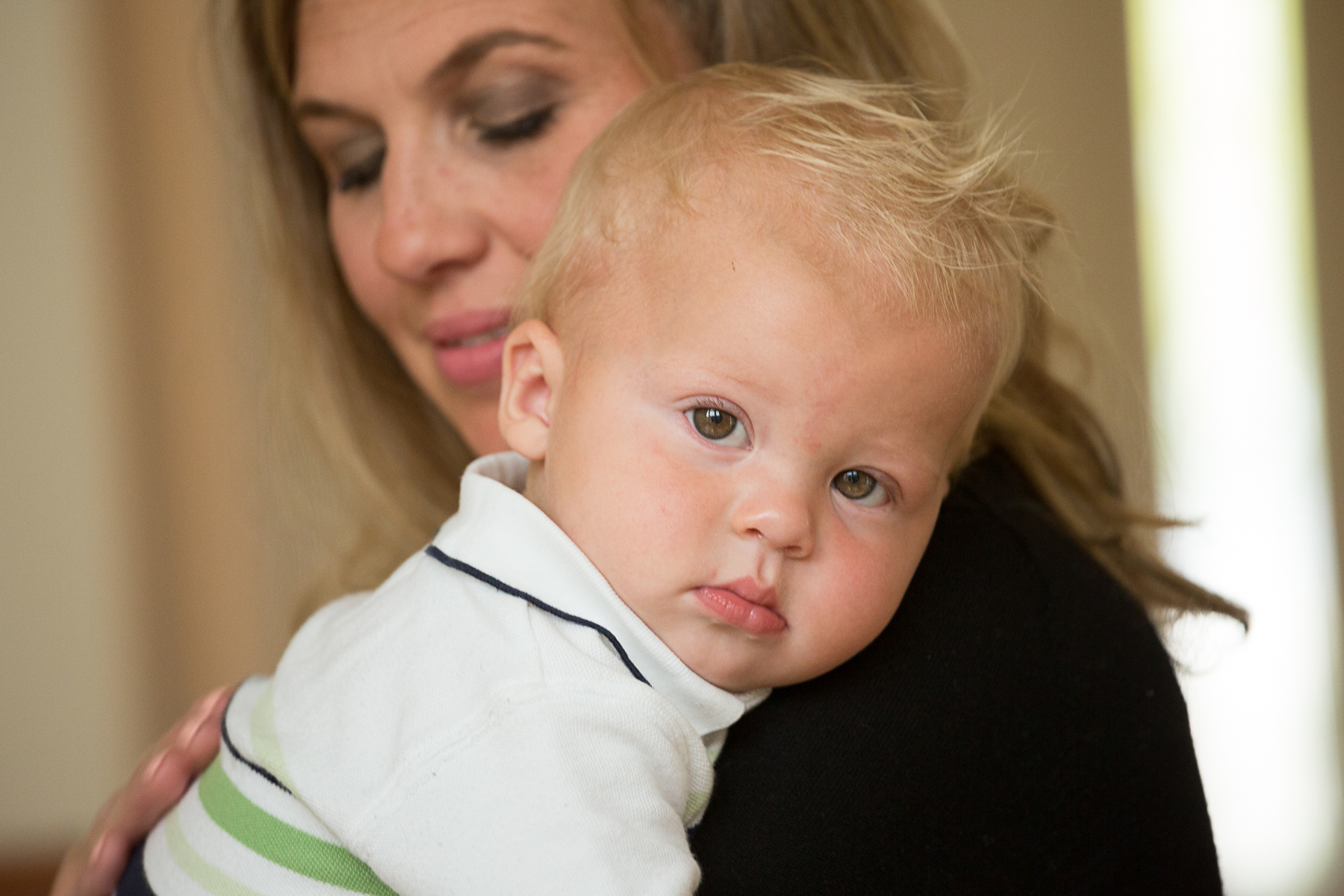 Adam Ireland is now a healthy 10-month old, but at just six weeks old, he was hospitalized with RSV, a dangerous respiratory virus that makes it difficult for babies to breathe. Often mistaken for the common cold, RSV is the most common cause of hospitalization in children under the age of one year. 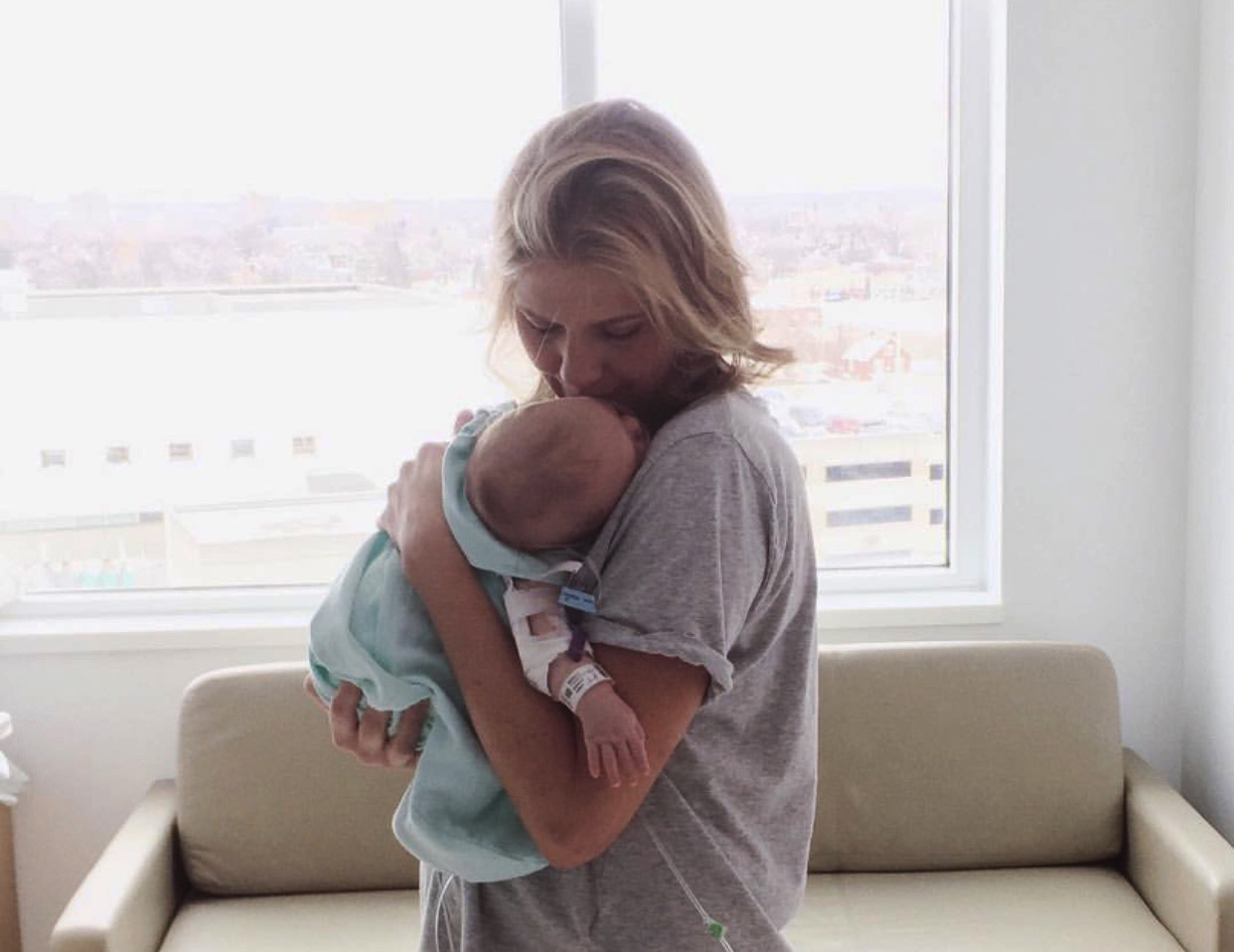 Shanisty Ireland comforts her son at Nationwide Children’s Hospital, where he was treated for RSV, a dangerous respiratory virus that is often mistaken for a cold. While many babies recover on their own, some develop severe, life-threatening symptoms. 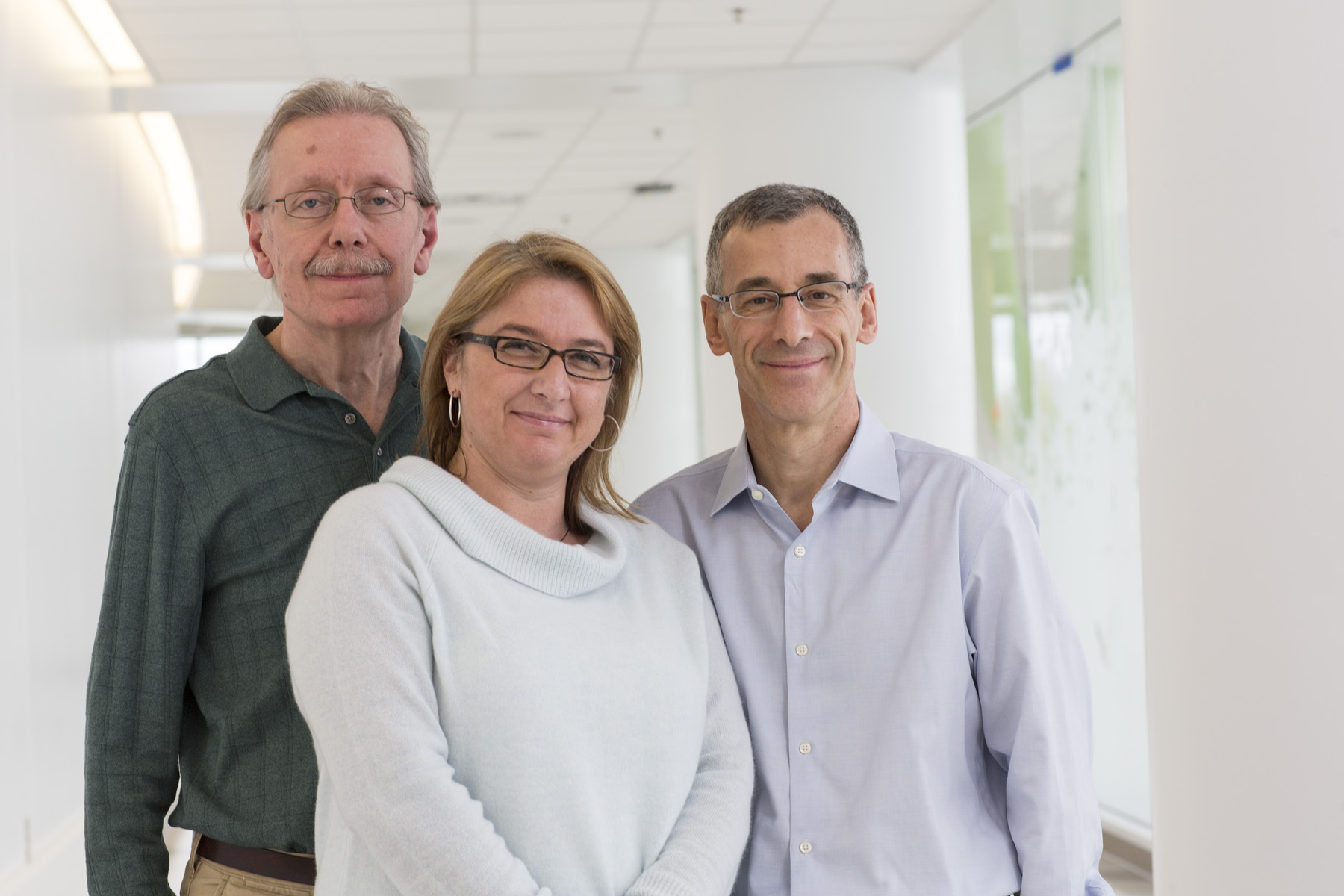 Dr. Mark Peeples, Dr. Octavio Ramilo and Dr. Asuncion Mejias are leading research working to develop a vaccine for respiratory syncytial virus (RSV), which is the leading cause of hospitalization in children under the age of one year. 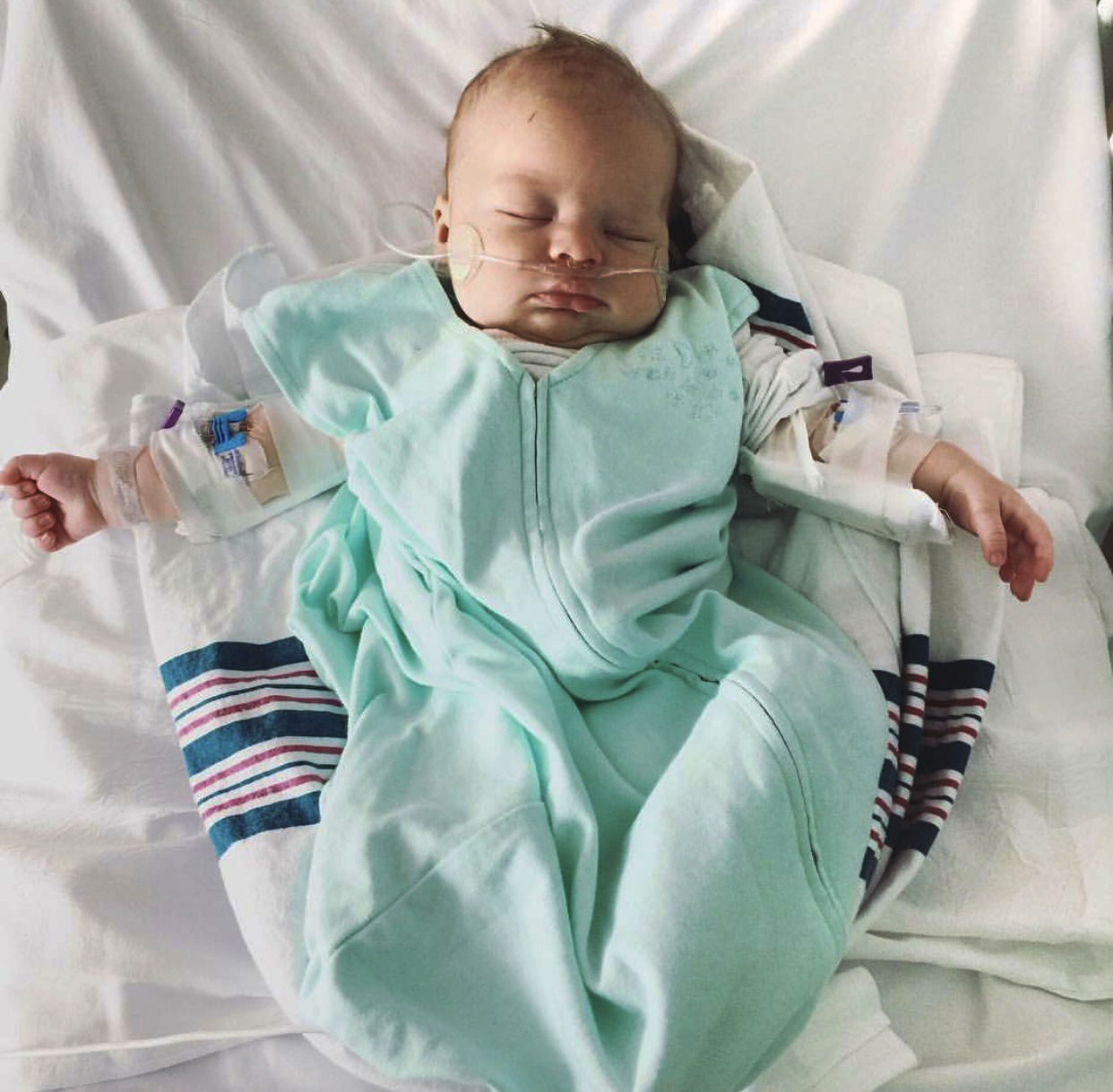 Adam Ireland was hospitalized at six weeks old after his parents noticed he was having trouble breathing. He was treated at Nationwide Children’s Hospital for respiratory syncytial virus (RSV), the leading cause of hospitalization in infants. Many babies recover from RSV infections on their own, but some develop severe, life-threatening symptoms. 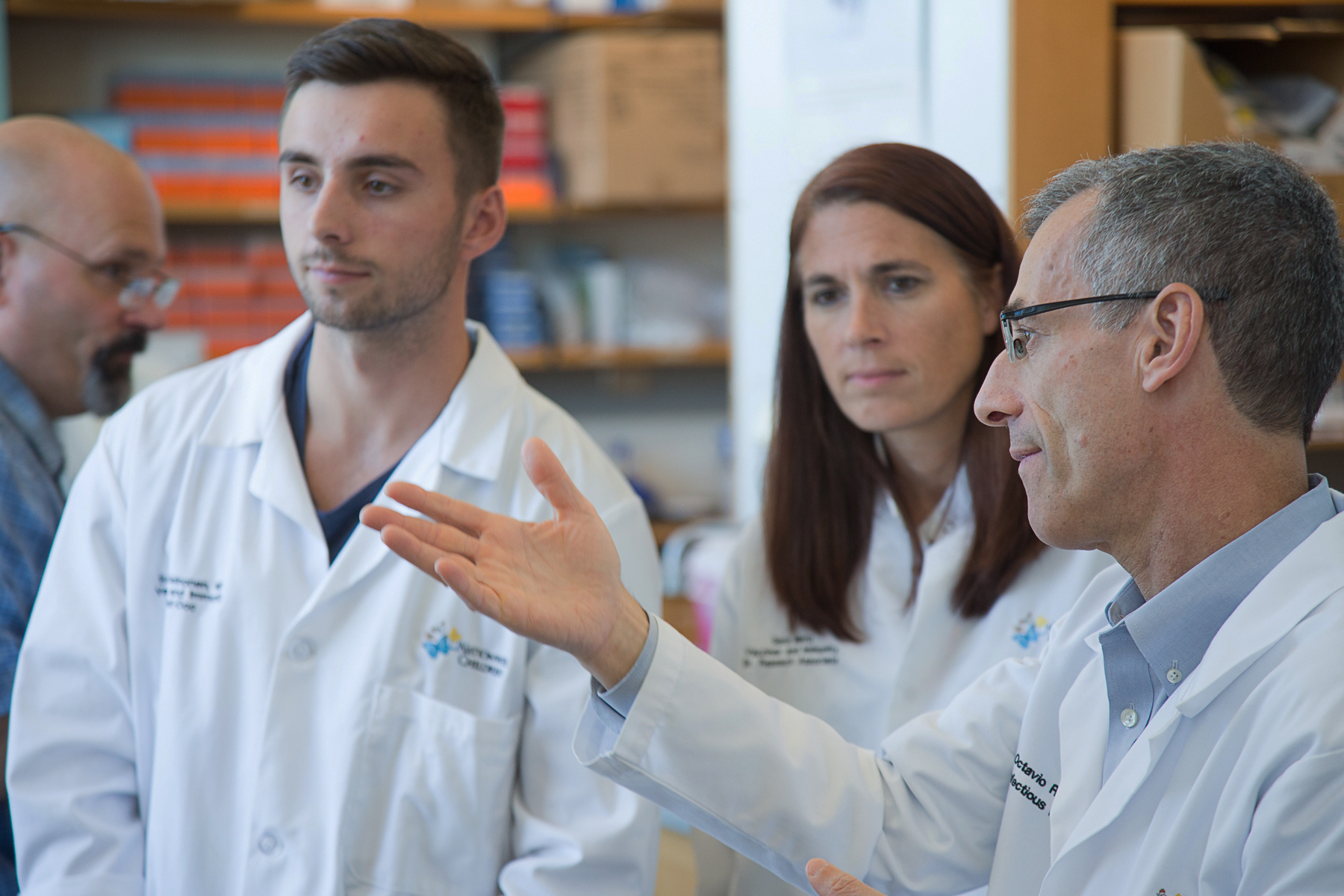 To help reduce the effects of RSV, a potentially life-threatening respiratory virus, many high-risk babies are given an injection, but Dr. Octavio Ramilo and his fellow researchers at Nationwide Children’s Hospital are taking steps to create a vaccine that will prevent RSV on a global scale. 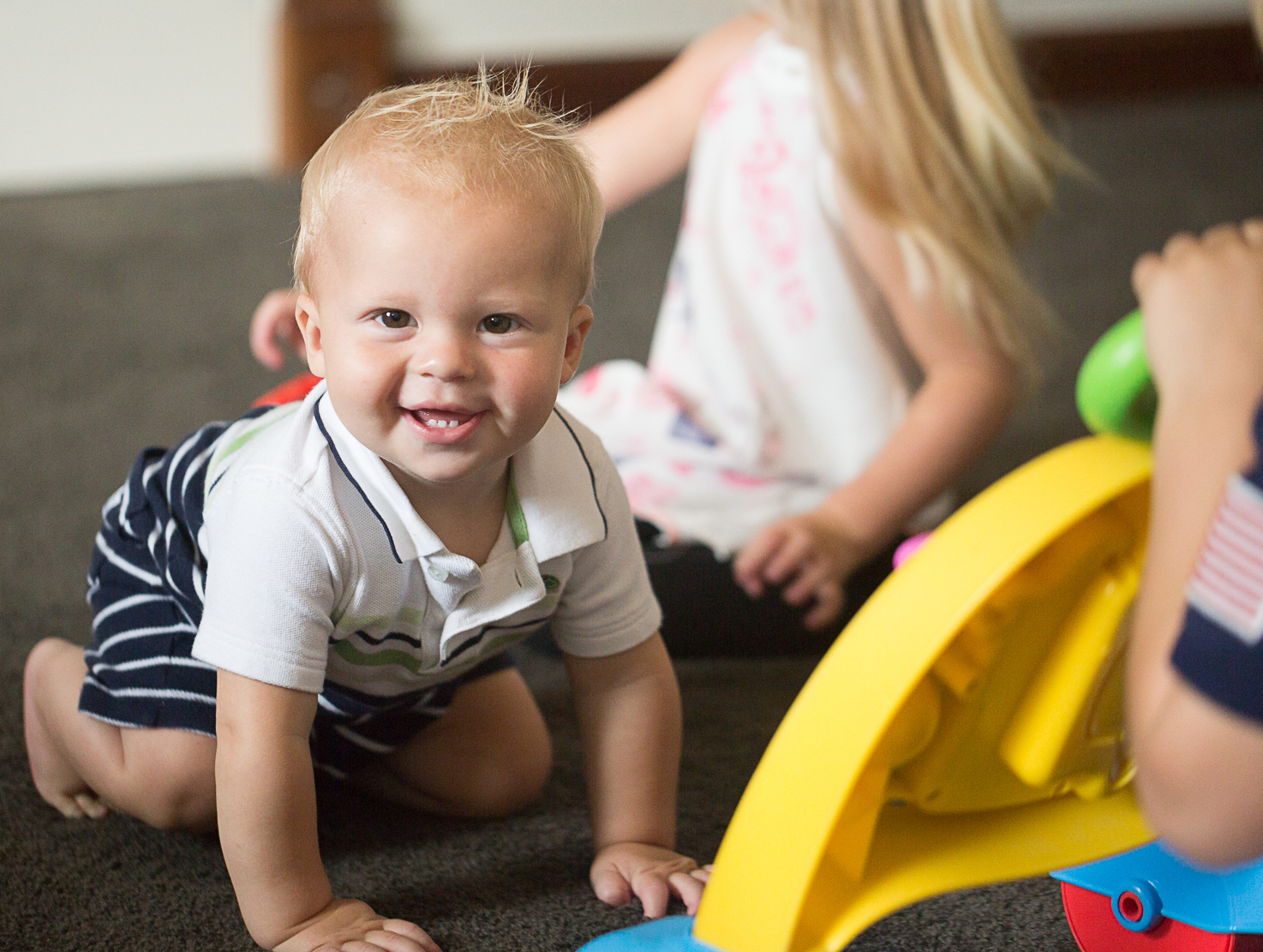 Adam Ireland is a healthy 10-month-old, but was hospitalized at just six weeks old with breathing problems. He had RSV, a common respiratory virus that can make it hard for babies to breathe. The virus is often mistaken for a cold, but some babies develop severe, life-threatening symptoms.