(COLUMBUS, Ohio) – More than three million children play in organized soccer leagues in the U.S., and a first-of-its-kind study by Nationwide Children’s Hospitalhas found that injuries are on the rise. Over the 25-year study period the rate of soccer-related injuries treated in emergency departments more than doubled, while the rate of head injuries and concussions skyrocketed nearly 1,600 percent.

“The sport of soccer has changed dramatically in the last 25 years,” said Dr. Huiyun Xiang, principal investigator at Nationwide Children’s Hospital’s Center for Injury Research and Policy. “We’re seeing athletes play year-round thanks to club, travel and rec leagues, and the intensity is higher than it ever has been before.”

“We want kids to keep playing soccer. It’s a great way to stay active and healthy” said Tracy Mehan, manager of translational research for the Center for Injury Research and Policy. “Just be aware of the types of injuries that can happen and what you can do to prevent them so you can keep yourself on the field.” 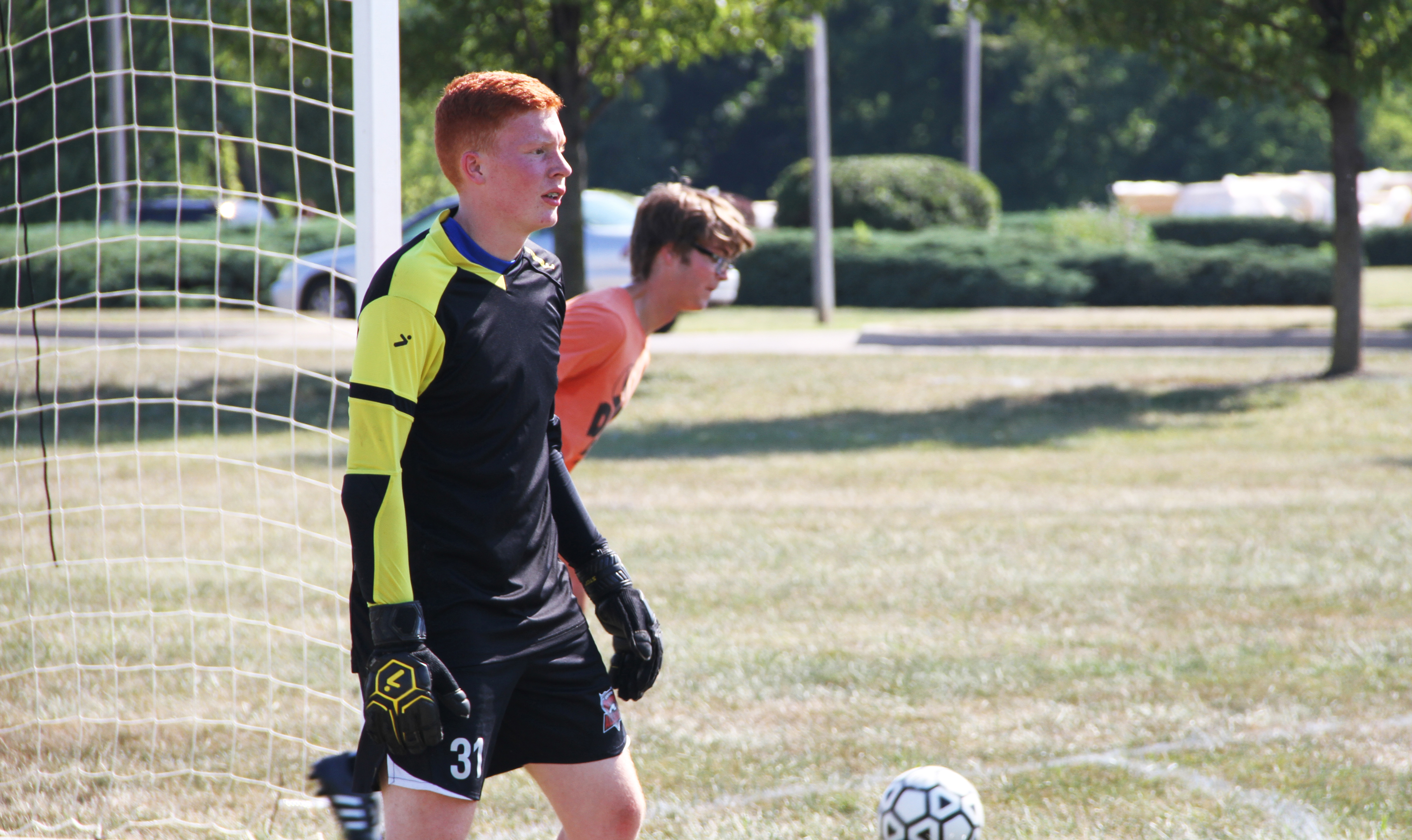 Josh Zweydorff suffered a concussion while playing soccer. According to a new study by Nationwide Children`s Hospital, more soccer-related head injuries and concussions are being treated in hospitals every year. 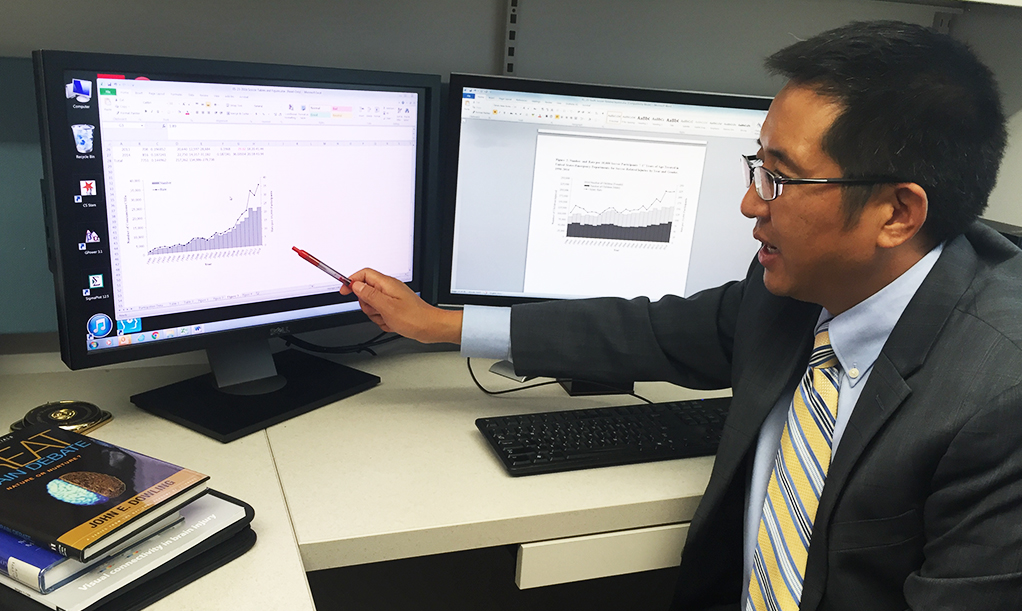 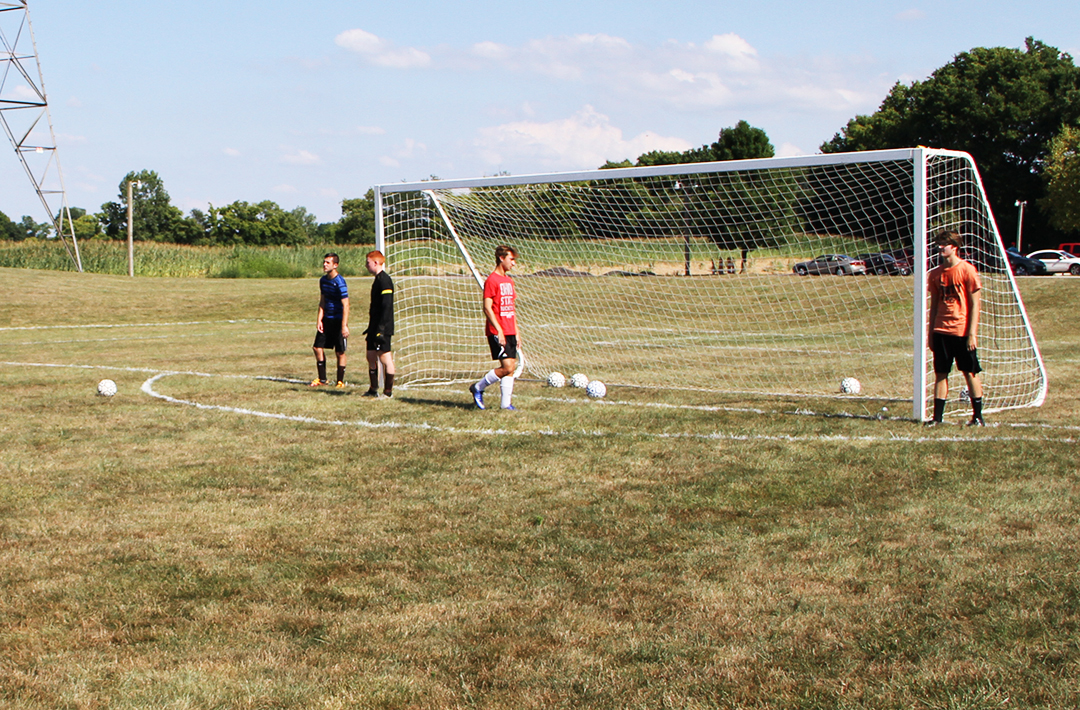