(COLUMBUS, Ohio)– The popularity of ziplining has skyrocketed rapidly in recent years. The number of commercial ziplines in the U.S. rose from 10 in 2001 to more than 200 in 2012, in addition to more than 13,000 amateur ziplines which can be found in outdoor education programs, camps, and backyards. The increase in popularity has also increased the number of injuries related to ziplining. A new study by researchers in the Center for Injury Research and Policy of The Research Institute at Nationwide Children’s Hospital found that an estimated 16,850 non-fatal zipline-related injuries were treated in U.S. emergency departments from 1997 through 2012

The study, published online and in an upcoming print issue of the American Journal of Emergency Medicine, found that falls accounted for more than three-quarters (77 percent) of zipline-related injuries followed by collisions (13 percent), including those with tree and other anchor structures.

The most frequent types of injuries that occurred as a result of ziplining included broken bones (46 percent), bruises (15.2 percent), strains/sprains (15.1 percent), and concussions/closed head injuries (7 percent). Eleven percent of patients were admitted to the hospital for their zipline-related injury.

“Though the rate of injuries while ziplining is relatively low, when injuries do occur they can be quite serious,” said Tracy Mehan, MA, manager of translational research for the Center for Injury Research and Policy at the Research Institute at Nationwide Children’s and one of study’s authors.  “The high rate of hospitalization is consistent with what we see for adventure sports and reflects the severity of the injuries associated with this activity.”

Children younger than 10 years of age accounted for almost half (45 percent) of the zipline-related injuries while youth, ages 10-19, accounted for an additional 33 percent of injured patients.

Many injuries reported in the study were associated with ziplines located at sport and recreation facilities, such as outdoor education centers, challenge courses, canopy tours, summer camps and parks. Although these ziplines are often open for use by the public, they are not regulated in many states and may not meet industry standards. These self-regulated zipline operations represent an unaddressed potential hazard to the public.

“Currently, there are a number of national organizations with their own safety guidelines and standards for ziplines, and which of these guidelines and standards are applied to zipline operations varies among states and even among jurisdictions within a state” said Gary Smith, MD, DrPH, the study’s senior author, director of the Center for Injury Research and Policy at Nationwide Children’s and professor of pediatrics at The Ohio State University College of Medicine. “Commercial ziplines and non-commercial public-accessible ziplines should be subject to uniform safety standards in all states and jurisdictions in the US to help ensure safety.”

Do-it-yourself zipline kits and specific zipline components (wires, harnesses, etc.) are available for purchase online. These backyard/homemade ziplines are built for private use and researchers warn against these types of ziplines.

“Due to the inherent risks associated with homemade ziplines, parents, caregivers, and children should not install and use ziplines at home,” said Mehan. “Improper installation, maintenance, or use of homemade ziplines can result in serious injuries and even death.”

If you plan to go ziplining, researchers recommend the following tips to prevent injuries:

This is the first study to examine non-fatal zipline-related injuries, including those occurring on homemade ziplines, commercial operations, challenge courses, and canopy tours, using a nationally representative database.Data for this study were obtained from the National Electronic Injury Surveillance System (NEISS), which is operated by the U.S. Consumer Product Safety Commission.

The Center for Injury Research and Policy (CIRP) of The Research Institute at Nationwide Children’s Hospital works globally to reduce injury-related pediatric death and disabilities. With innovative research at its core, CIRP works to continually improve the scientific understanding of the epidemiology, biomechanics, prevention, acute treatment and rehabilitation of injuries. CIRP serves as a pioneer by translating cutting edge injury research into education, policy, and advances in clinical care. For related injury prevention materials or to learn more about CIRP, visit www.injurycenter.org. 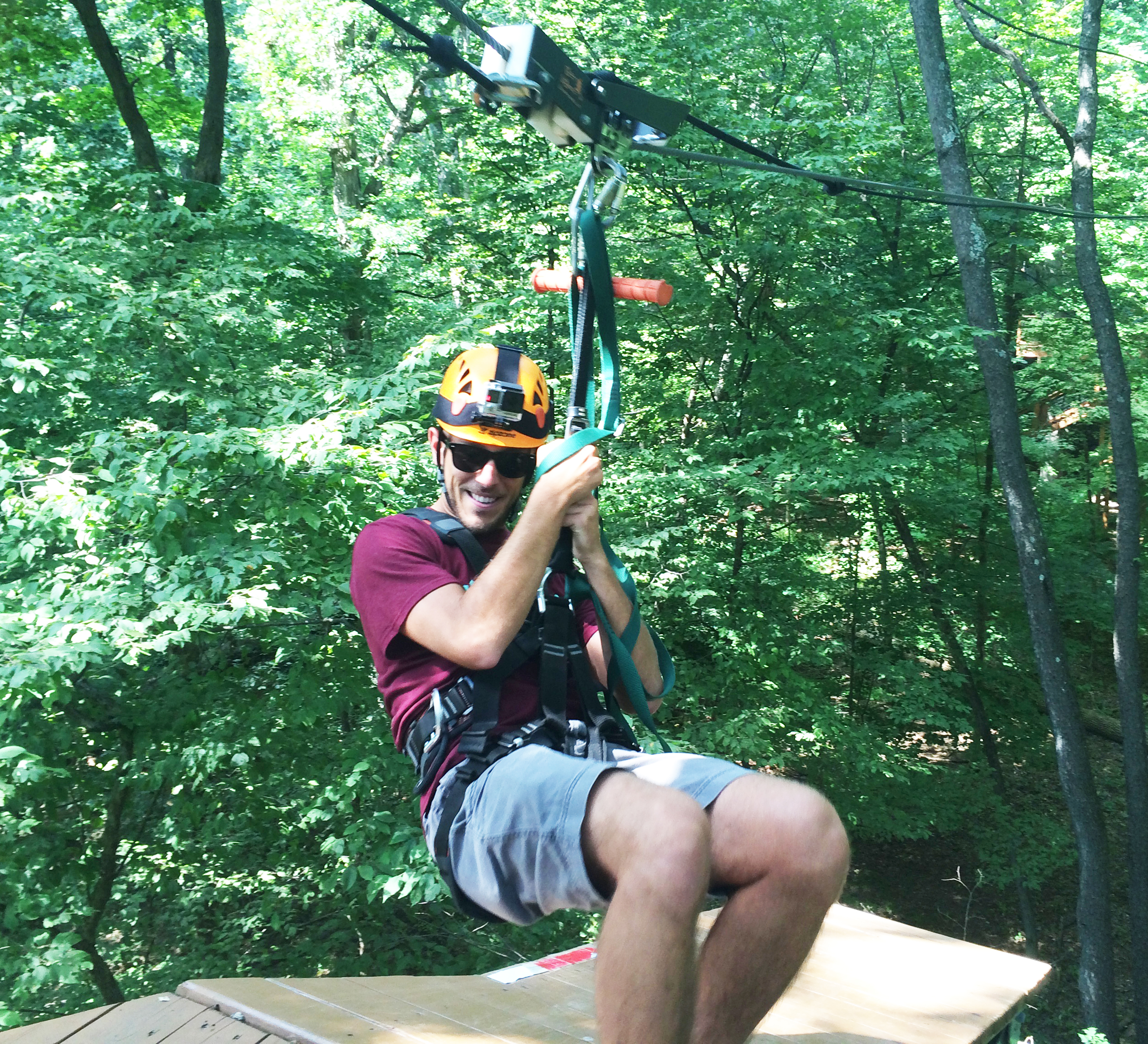 As the popularity of ziplining grows, so do the number of injuries related to it. Researchers at The Center for Injury Research and Policy at Nationwide Children`s Hospital charted injuries between 1997-2012, and saw an increase of nearly 56 percent in the number of injuries in just the four years of the study. In all, nearly 17,000 people were treated for zipline-related injuries at emergency departments across the United States. In 2012 alone, there were an average of nearly 10 injuries treated per day. For more on the study`s findings, click here: bit.ly/1Kr7nEs 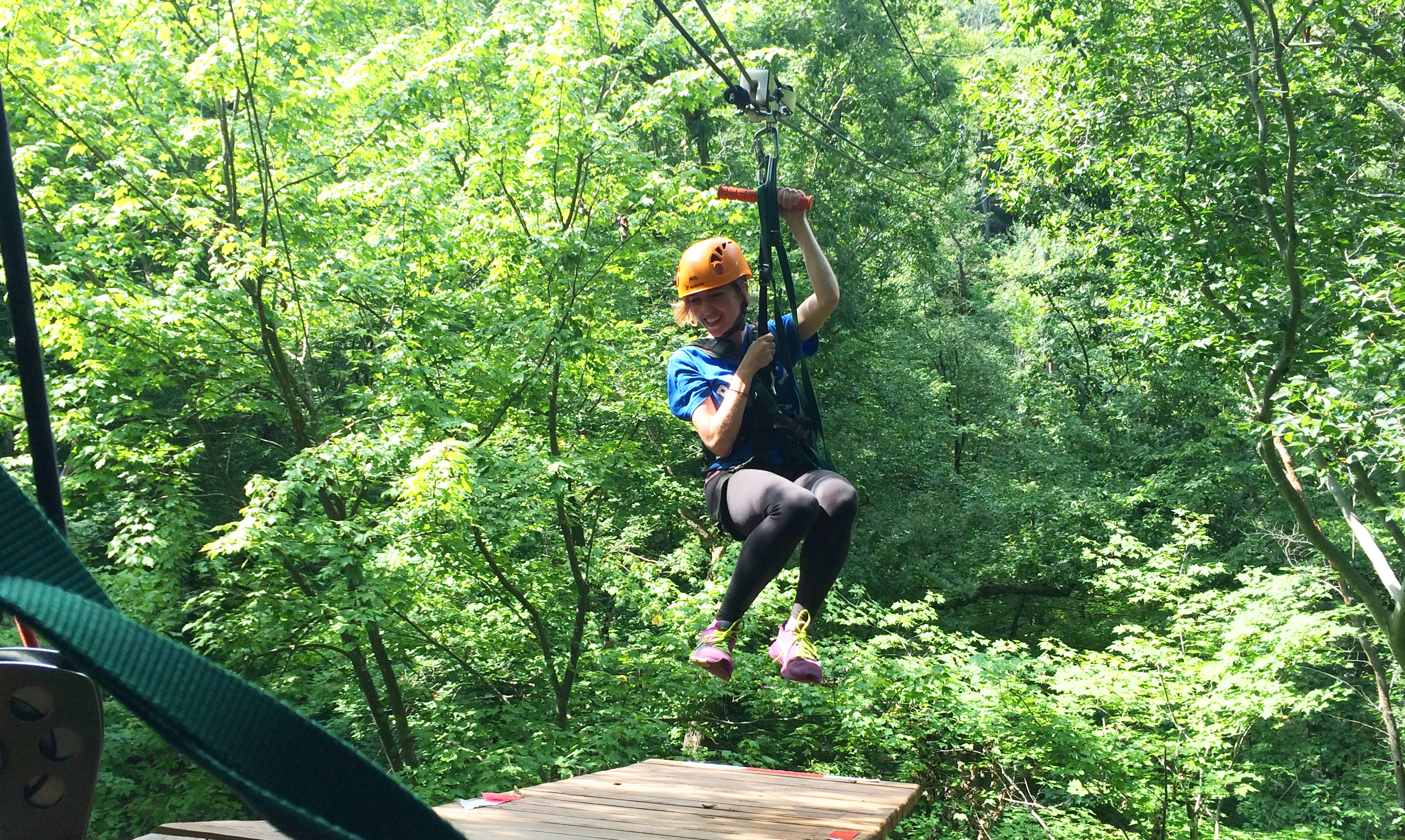 Between 2009-2012, the number of zipline-related injuries in the United States rose by nearly 56 percent according to a new study. Researchers at The Center for Injury Research and Policy at Nationwide Children`s Hospital say most of the injuries involved children and nearly half were under the age of 10. To learn more about the study click here: bit.ly/1Kr7nEs 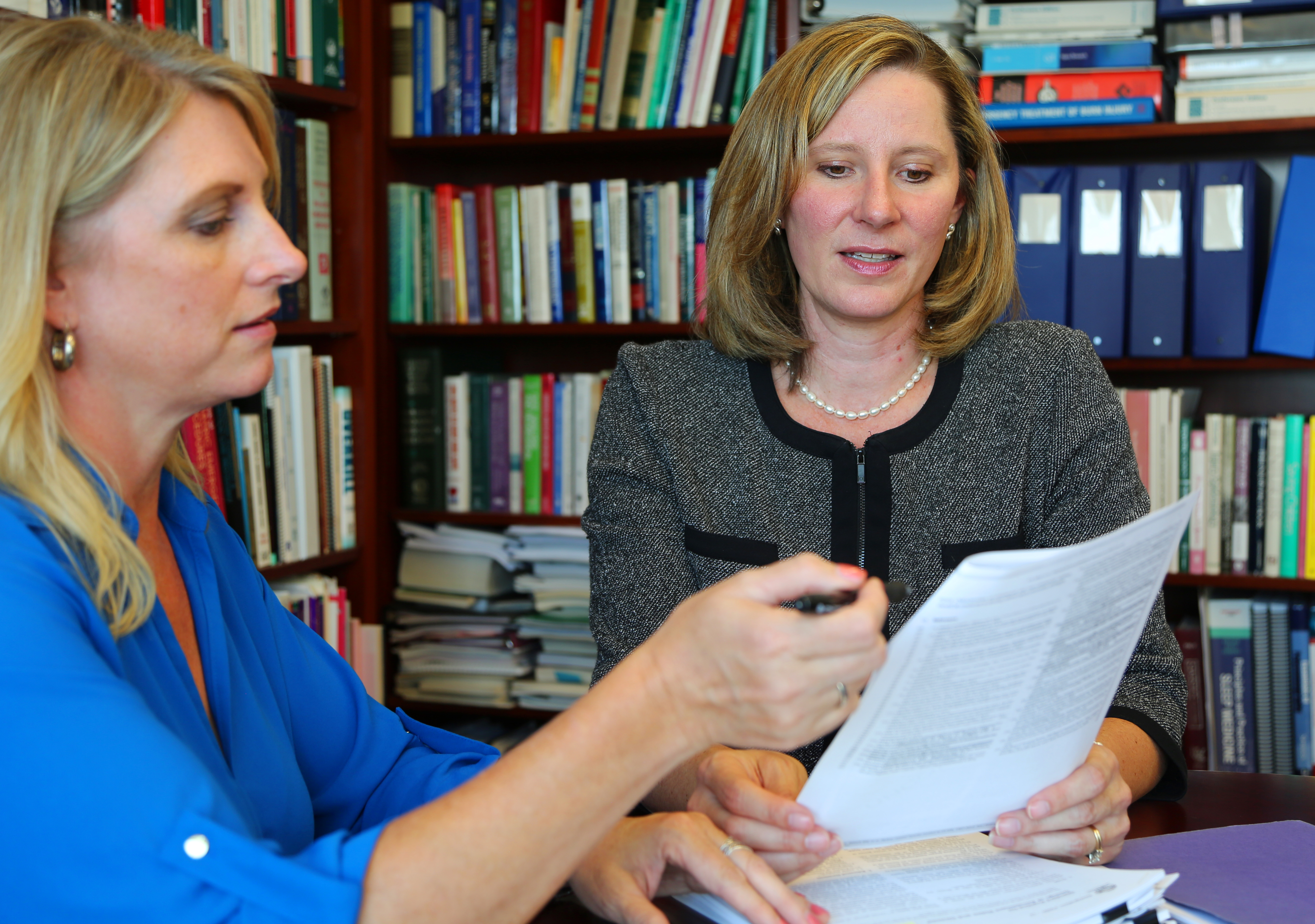 Tracy Mehan, right, goes over the findings of a new study that shows zipline-related injuries grew nearly 56 percent between 2009-2012. Mehan, a researcher at The Center for Injury Research and Policy at Nationwide Children`s Hospital, is calling for uniform safety standards, noting that the majority of those treated in emergency departments for zipline-related injuries were children and nearly half were under the age of 10. Details: bit.ly/1Kr7nEs.