(COLUMBUS, Ohio) – Vitamin K shots have been given to newborns almost automatically since the 1960’s, but as part of the backlash against vaccines, a growing number of parents are choosing to opt out of all shots for their babies, including vitamin K. That’s putting many at risk for bleeding in the brain.

“Parents need to understand that the vitamin K shot is purely an injection of a vitamin. There’s nothing else in it, and it’s crucial that babies get it,” said Karyn Kassis, MD, of Nationwide Children’s Hospital.

Vitamin K helps blood clot in newborns, but because it doesn’t cross the placenta well, they are born with very low levels of it. Without it, babies can develop bleeding in the brain that can easily go undetected.

“The only symptoms they might have is irritability or small amounts of blood in their diapers,” said Kassis.

Hoping to draw more attention to the matter, Kassis is calling on all parents to make sure their newborns get shots of vitamin K, and for health care providers to make sure they know up front if the baby didn’t get it. 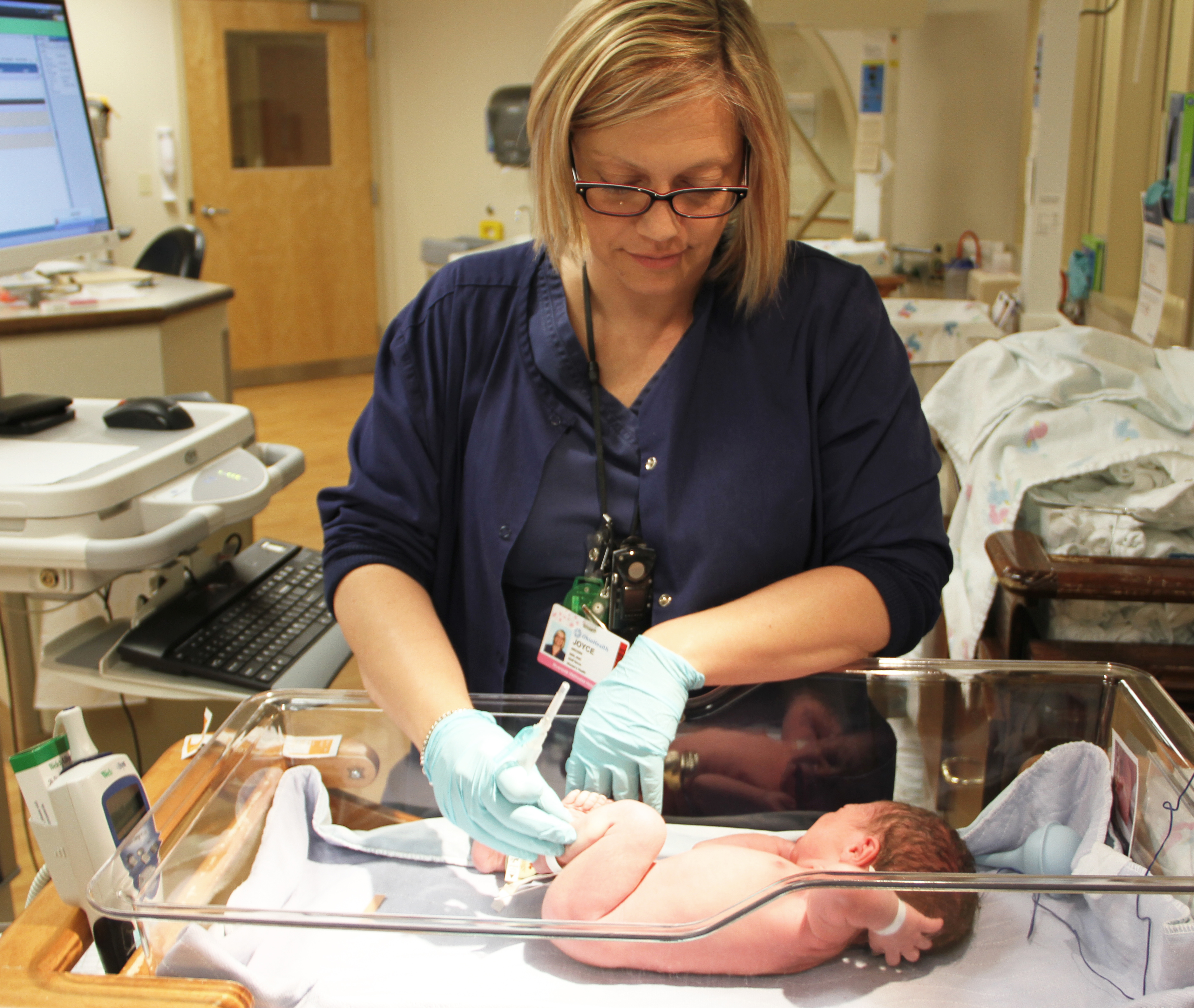 A nurse prepares to give a baby a vitamin K shot within hours of his birth. Doctors at Nationwide Children`s Hospital hope to set the record straight over vitamin K, stressing that it`s not a vaccine, but is vital to the health of newborns. Vitamin K helps blood clot in newborns and promotes bone growth and density. To learn more about its role in newborns, click here: http://bit.ly/1JsHTdl 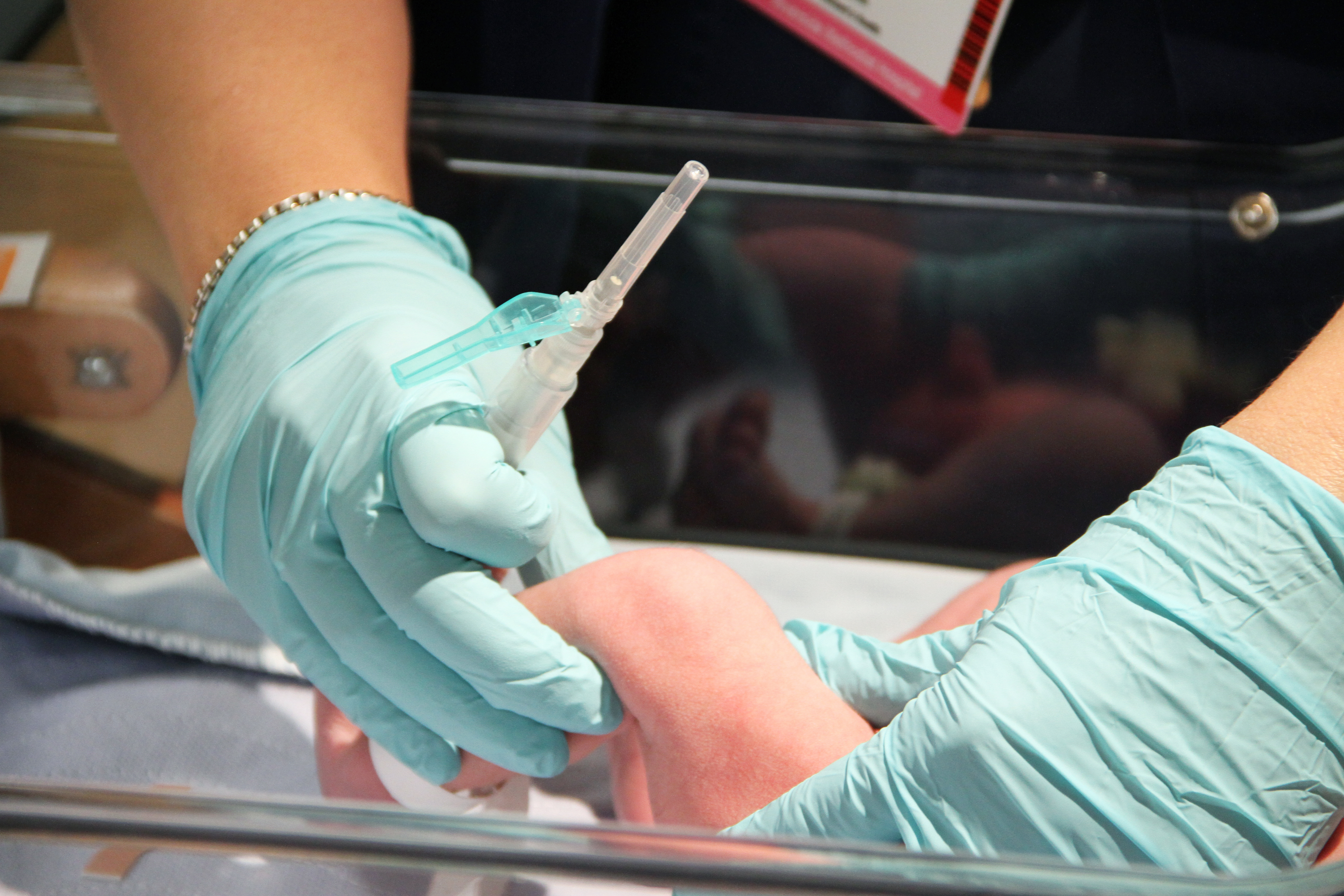 A newborn is set to receive a vitamin K shot, which is used primarily to help blood clot. Babies don`t get the vitamin K they need while in the womb, so it is imperative they get a dose shortly after birth. Doctors at Nationwide Children`s Hospital say without vitamin K, even healthy babies are at risk for life-threatening bleeding complications. Details: http://bit.ly/1JsHTdl