(COLUMBUS, OHIO) – Researchers say buying breast milk on the internet is a growing trend among some moms. But researchers at Nationwide Children’s Hospital are finding this could be a dangerous idea.

Pediatricians say breast milk has all the nutrients an infant needs. However, some mothers cannot produce enough milk to feed their little ones or their babies may not be tolerating formula. So some women have turned to buying breast milk online.

“We estimate more than 55,000 individuals are participating in the online exchange of human milk,” said Sarah Keim, PhD, author of the study and principal investigator of the Center for Biobehavioral Health at Nationwide Children’s. “We wanted to put ourselves in the shoes of moms who might be buying this milk. You know they don’t have a laboratory in their kitchen, but they would really like to know whether this is something safe to feed their baby.”

In 2013, Keim headed a study that looked at the safety of breast milk being sold online. After testing 102 samples bought online, researchers found more than 75 percent had high levels of bacteria that could make a baby sick. Now in a new, follow-up study investigators discovered some samples weren’t even pure breast milk.

”We found samples of milk we purchased online had notable amounts of cow’s milk or infant formula added to it,” said Keim. “Drinking cow’s milk can be very harmful to a baby with an allergy or with intolerance to cow’s milk.”

Researchers warn mothers to stay clear of sites promising pure breast milk, especially those that charge. “When money’s involved, sellers may have an incentive to boost the volume of milk that they have available to sell,” said Keim.

The authors of the study recommend if a new mother finds it difficult to produce milk, she should talk to her pediatrician to decide on which feeding plan is best for her baby. 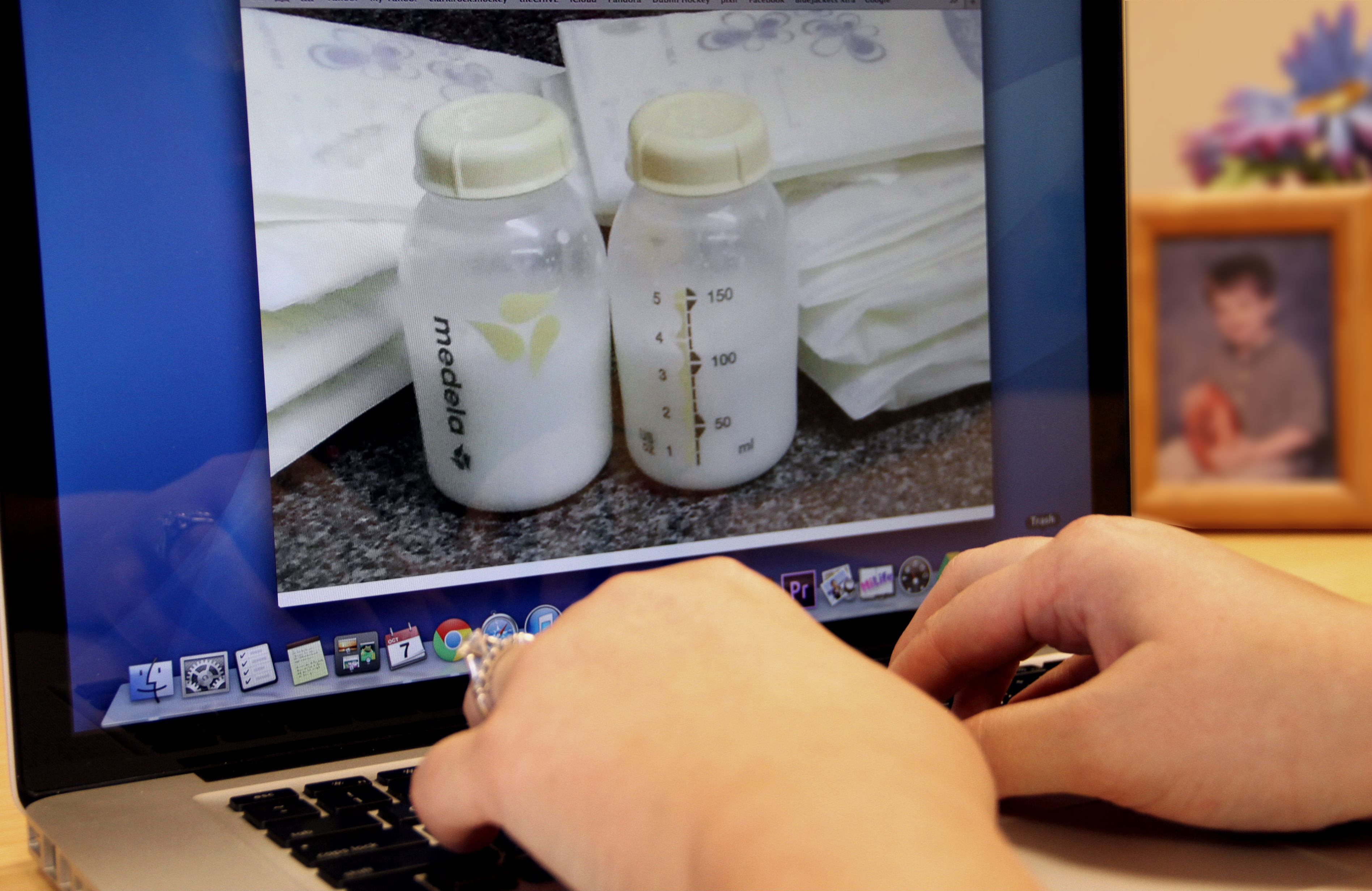 As the number of women buying and selling breast milk on the internet continues to grow, a new study from Nationwide Children`s Hospital found that 10 percent of the samples they tested contained cow`s milk, which can be dangerous for children with allergies and other medical conditions. Details: bit.ly/1bKjpiM 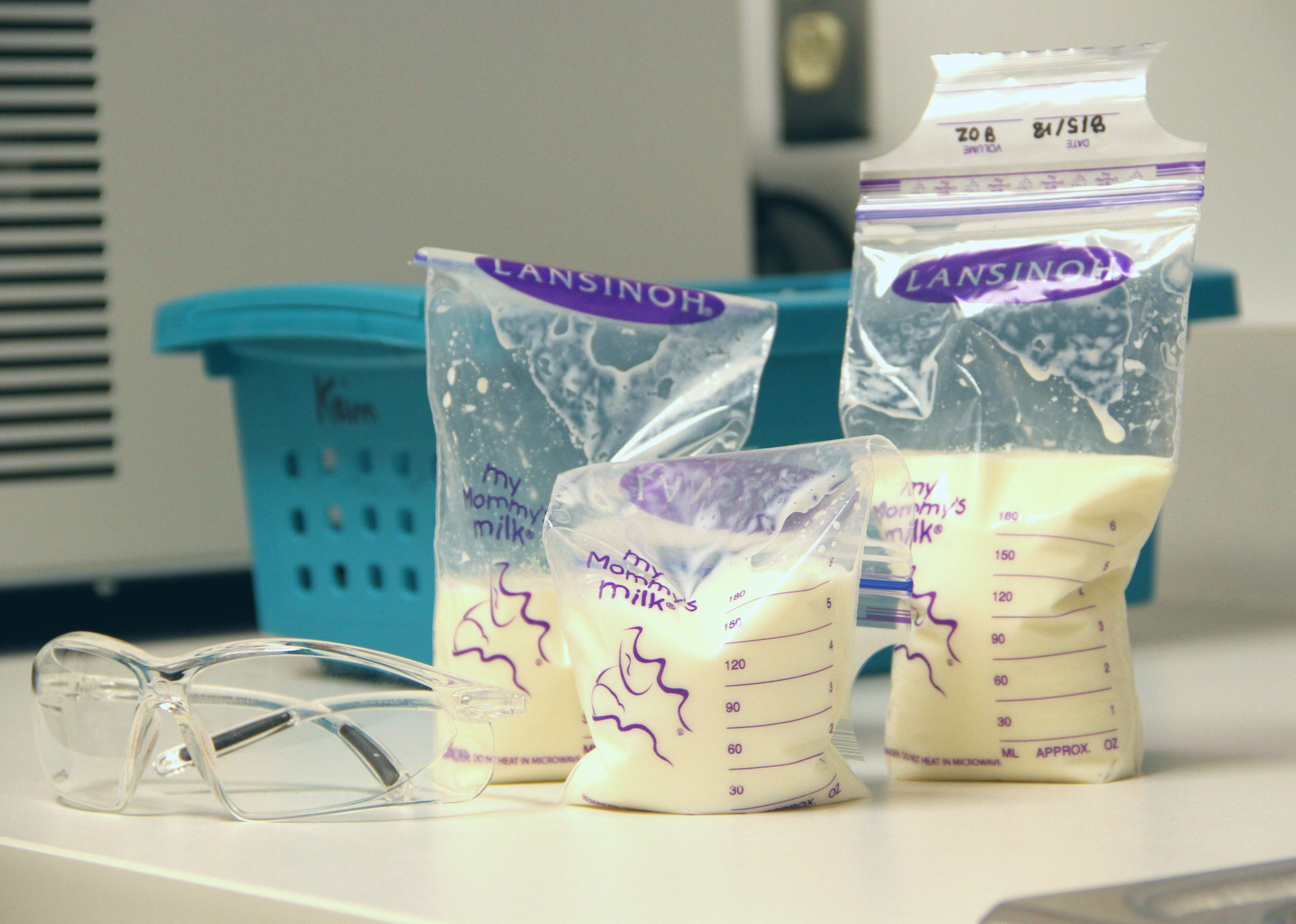 A high demand for breast milk is causing more new mothers to buy and sell it over the internet. When people sell milk online, they may have financial motive to top off their milk with cow`s milk or baby formula in order to increase their volume and make more money. Experts at Nationwide Children`s Hospital say this can be dangerous for children with food allergies or other medical conditions. More details: bit.ly/1bKjpiM 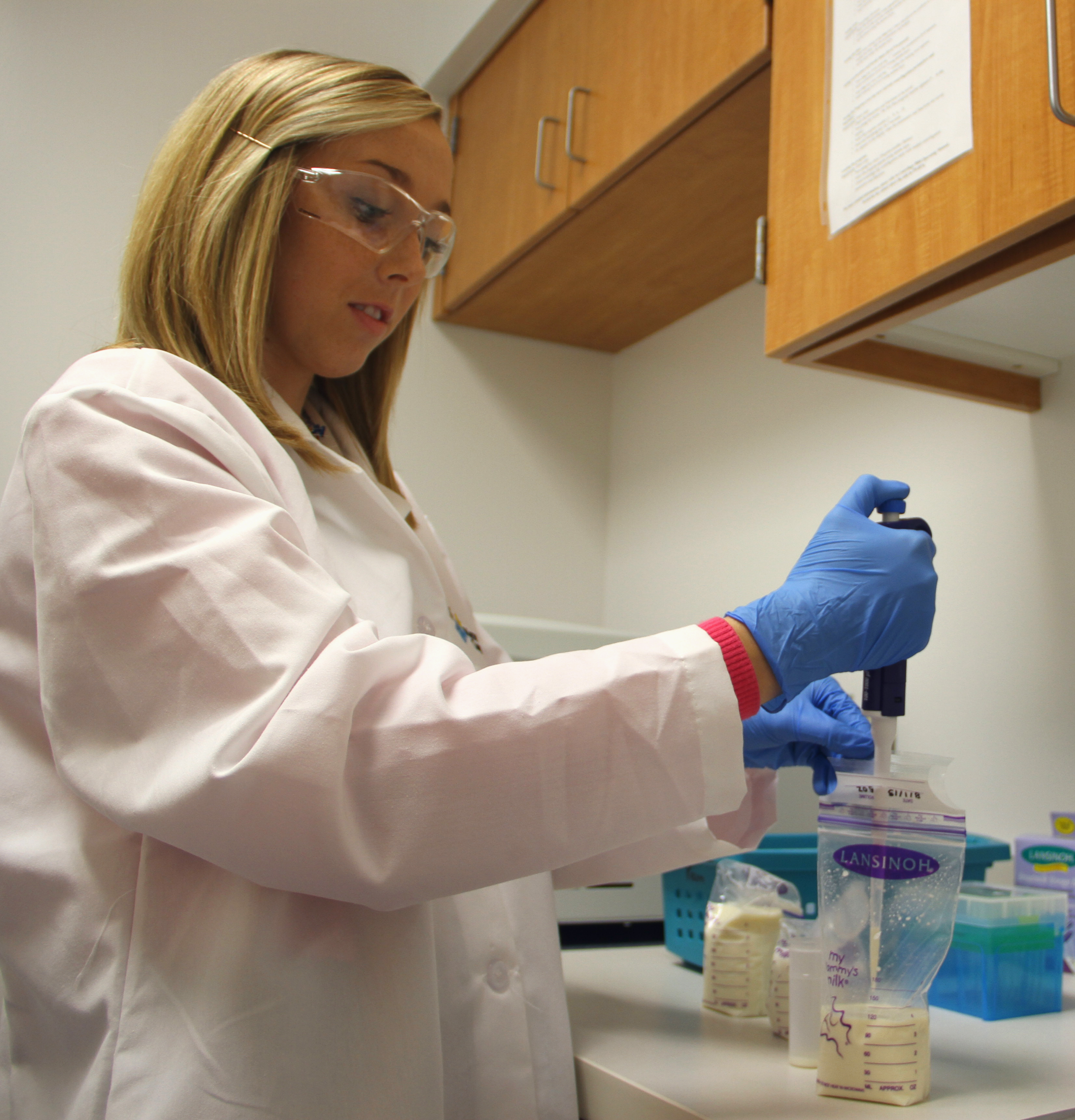 In a new study, researchers at Nationwide Children`s Hospital found that 10 percent of the breast milk samples they purchased online had high levels of added cow`s milk or infant formula. Researchers say this can be harmful to babies who have food allergies or a dairy intolerance. More on the study: bit.ly/1bKjpiM 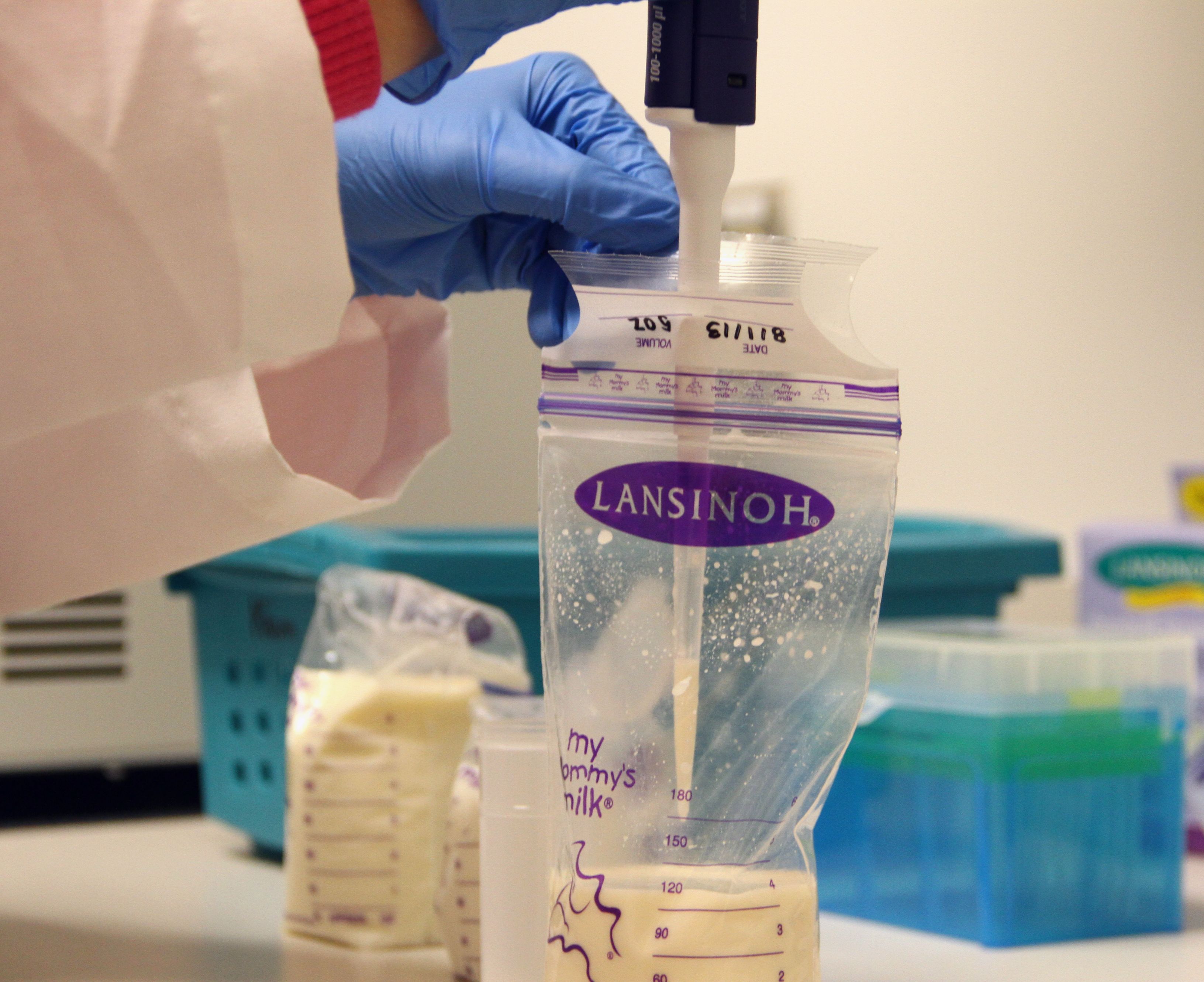 A previous study conducted by Nationwide Children`s Hospital found that of the 102 samples they bought and tested, 75 percent were contaminated with high levels bacteria or disease-causing bacteria. Details: bit.ly/1bKjpiM 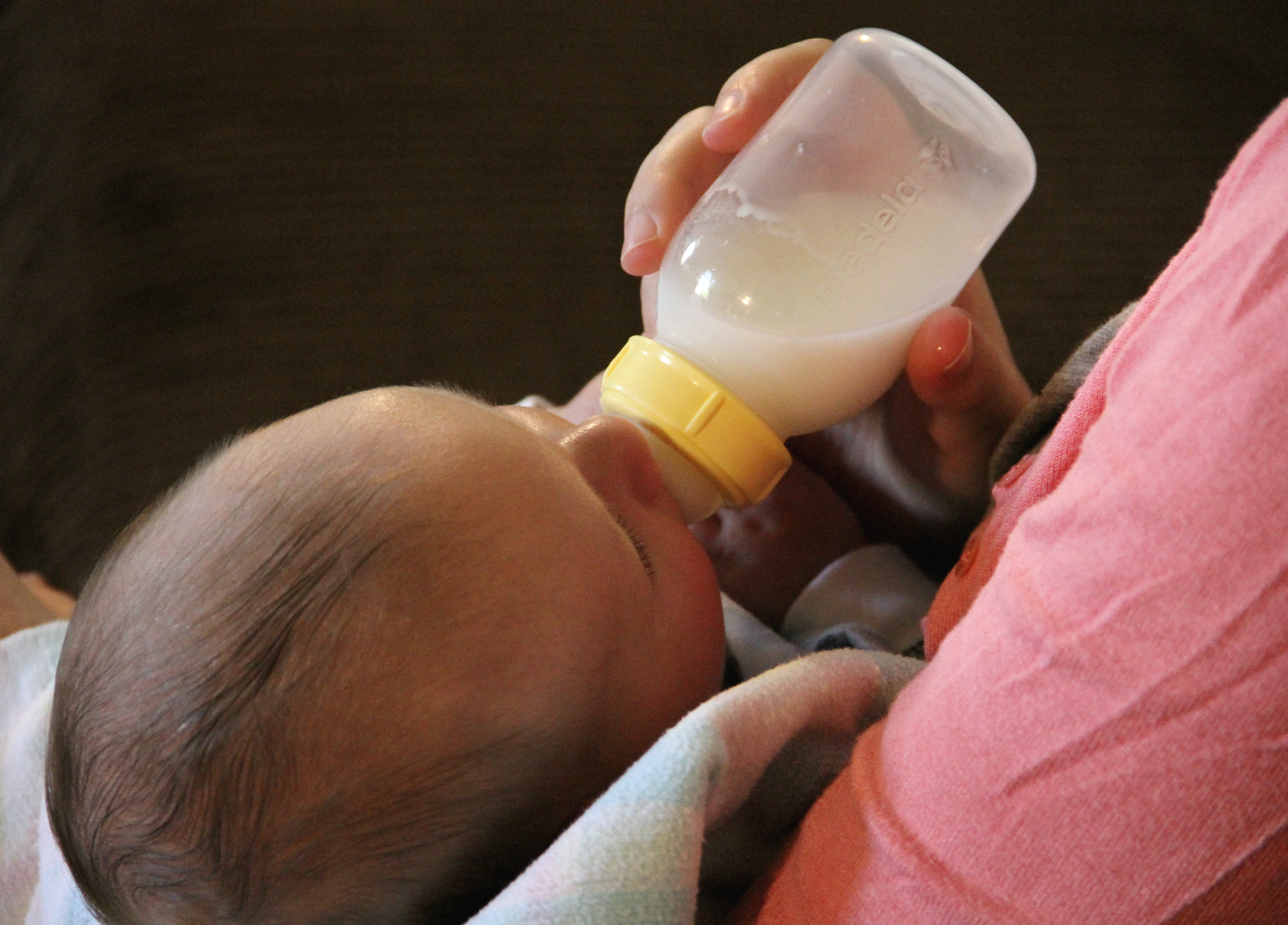 Researchers at Nationwide Children`s Hospital studied the risks of buying breast milk on the internet. 75 percent of the samples they tested contained high levels of bacteria or disease-causing bacteria and 10 percent contained cow`s milk. For more information: bit.ly/1bKjpiM