“Foot-powered scooters are of special concern. From 2000, after a new kind of foot-powered scooter first became popular, through 2011, there were an estimated 580,037 injuries – or about 1 every 11 minutes. Much of the increase in the overall toy injury rate after 1999 is due to foot-powered scooters. In fact, I will say that I’ve never seen anything like it in my career,” said Gary Smith, MD, DrPH, senior author of the study and director of the Center for Injury Research and Policy at Nationwide Children’s Hospital.  “We found children ages 5 and older were most often treated in emergency departments because of injuries sustained on ride-on toys, while those younger than 3 years of age were more likely to be injured by choking on small toys or toy parts,” said Smith 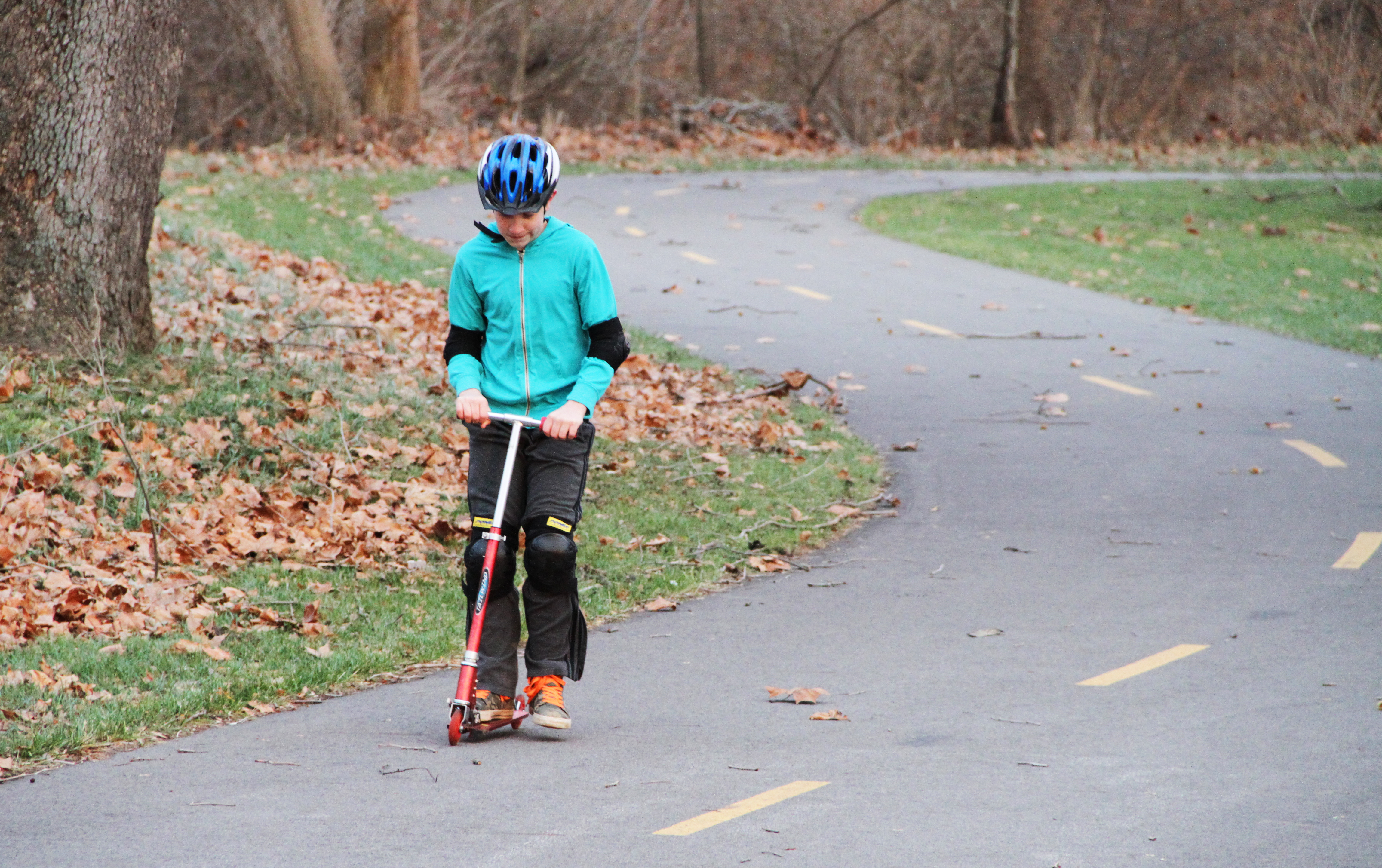 A study by researchers at Nationwide Children`s Hospital found that foot-powered scooters have contributed to a 40 percent increase in the rate of children who were treated in U.S. emergency departments for toy-related injuries. To learn more about the study, click here: bit.ly/1xZeVfa 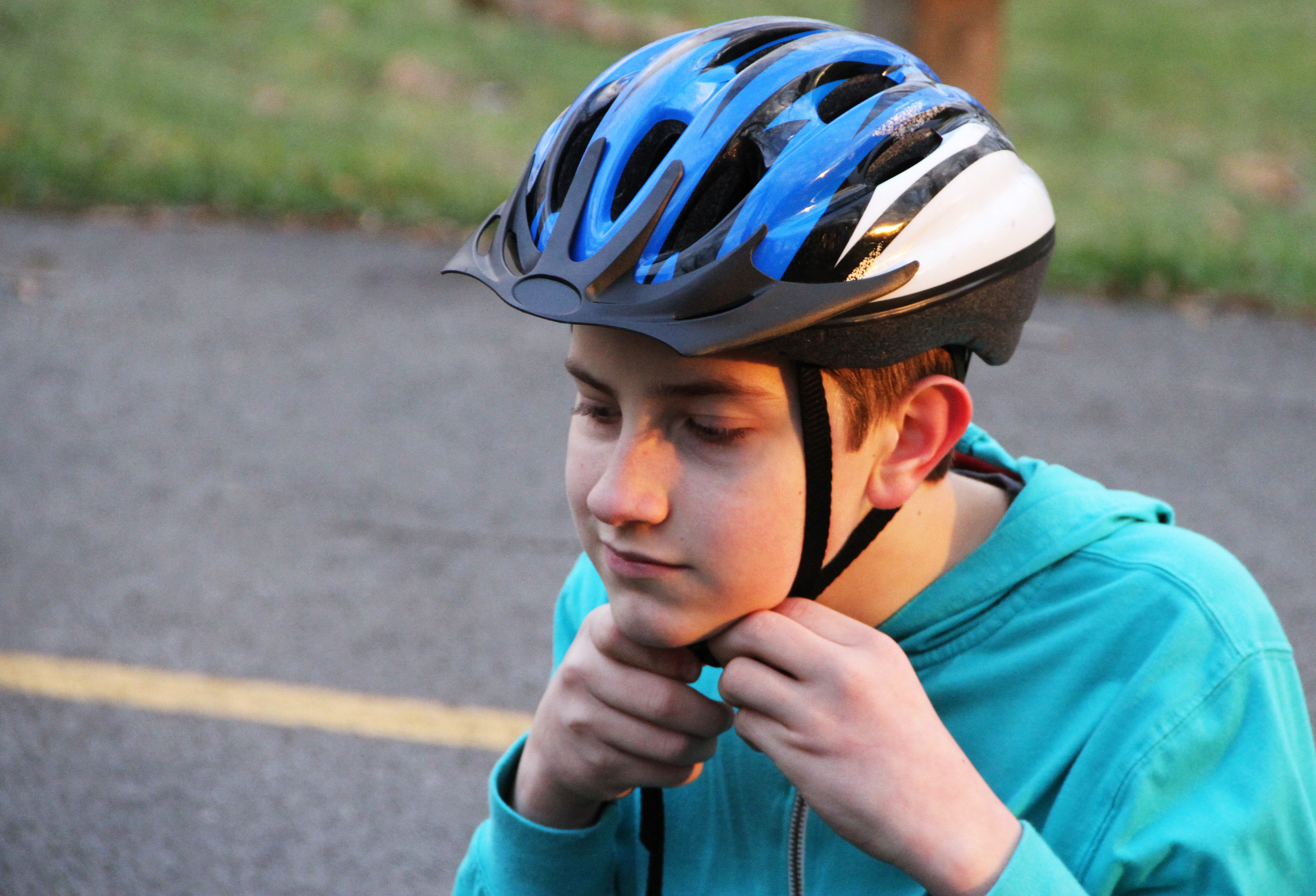 Analyzing data from 1990 through 2011, researchers at Nationwide Children`s Hospital have determined which types of toys are most often associated with injuries in children. The study found children ages 5 and up were most often injured on ride-on toys, like foot-powered scooters, while children younger than 3 years of age were more likely to choke on small toys or toy parts. Details: bit.ly/1xZeVfa 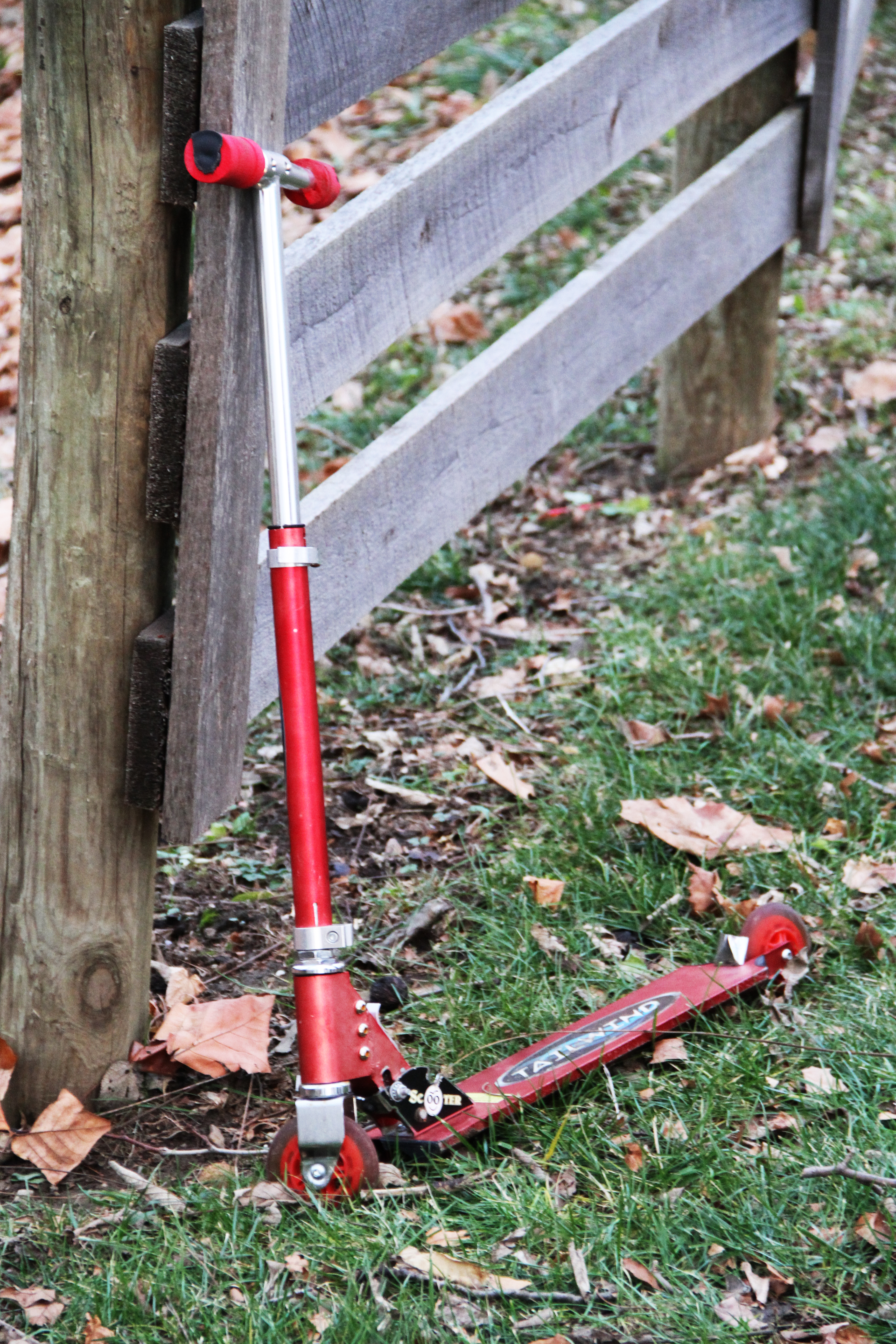 A newly published study shows that in 2011 a child was treated every 3 minutes in a U.S. emergency department for a toy-related injury. Researchers at Nationwide Children`s Hospital say the overall rate of toy-related injuries has jumped by nearly 40 percent since 1990, due in large part to injuries associated with ride-on toys like foot-powered scooters. Details: bit.ly/1xZeVfa 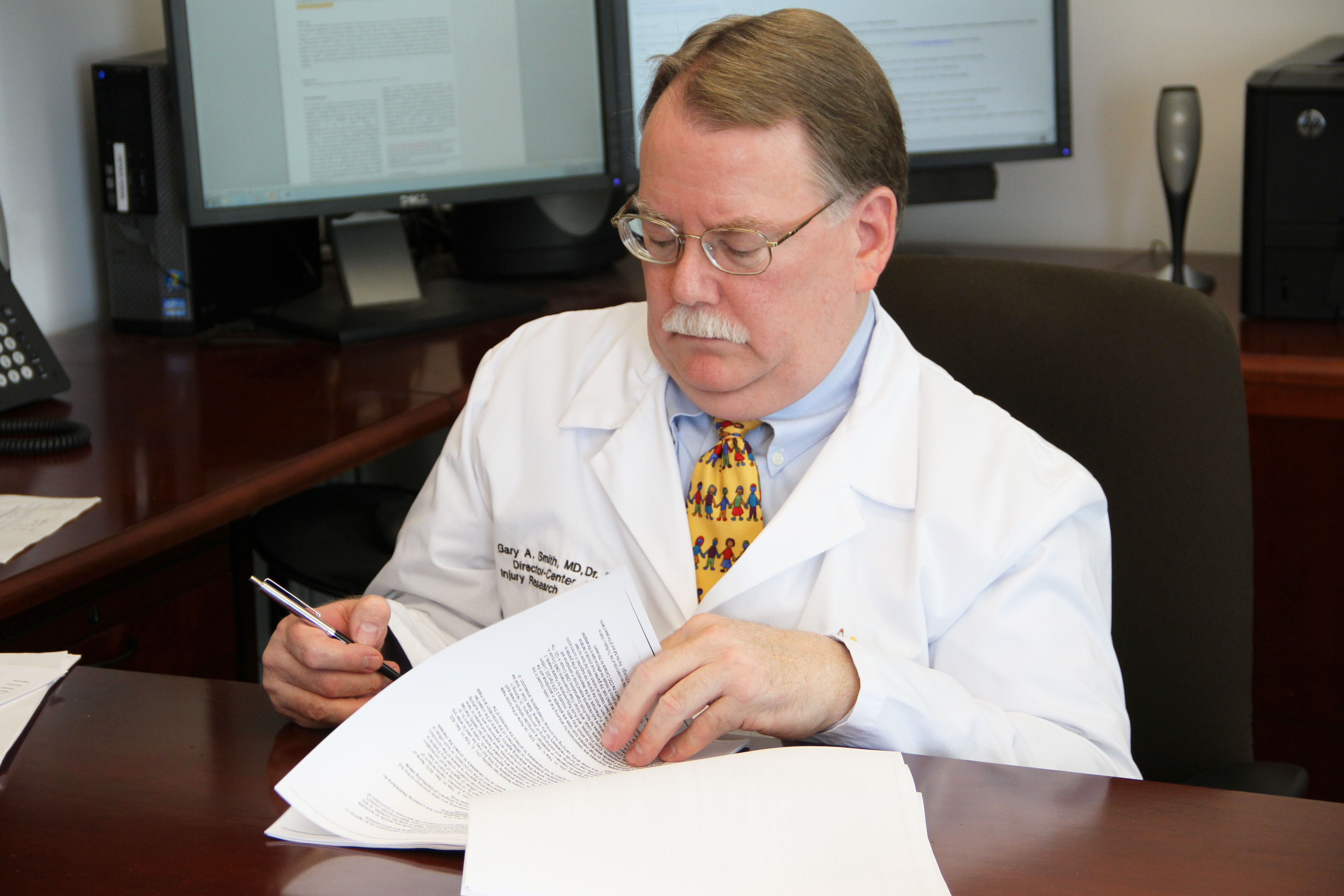 Gary Smith, MD, DrPH, looks over data covering a 22-year period on toy-related injuries in children. Smith, who led the study from Nationwide Children`s Hospital, says from 1990 through 2011, the rate of children treated in U.S. emergency departments for toy-related injuries shot up nearly 40 percent. To see which types of toys were most commonly associated with injuries click here: bit.ly/1xZeVfa