(COLUMBUS, Ohio) November 2014 – By the time you read this article, another baby will be born prematurely in this country.  It happens more than 450,000 times each year and the numbers continue to climb.  In the last generation alone the number of premature births has risen more than 35 percent.

Treating those tiny babies usually takes teams of specialists, and often some rather unconventional approaches.  “There aren’t a lot of medications made specifically for preemies, so we adapt a lot of medicines from the pediatric and adult worlds and use them in our world,” said Edward Shepherd, MD, section chief of Neonatology at Nationwide Children’s Hospital.  “You’d be surprised by the therapies that can make a dramatic difference in the lives of these babies,” he said.

Caffeine, for example, is becoming a staple in many NICUs across the country because of it’s effectiveness in preemies.  “Because they are born so early and are still developing, many of these little babies simply forget to breathe,” said Dr. Shepherd.  “Caffeine stimulates their brains and reminds them to keep breathing.” 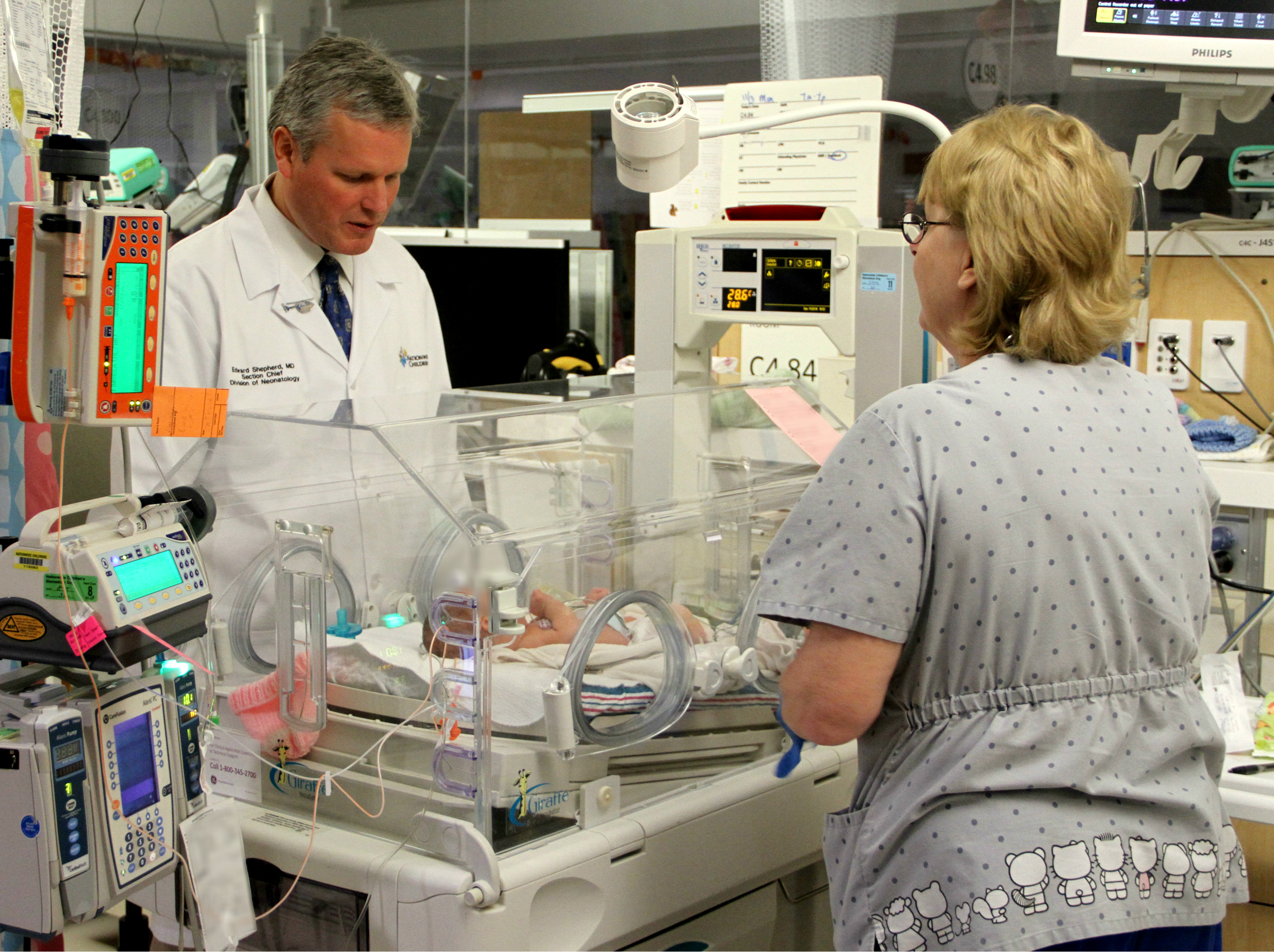 Experts in the neonatal unit of Nationwide Children`s Hospital say while it may sound odd, adapting adult drugs like caffeine and Viagra® can save the lives of premature babies. Because their lungs are underdeveloped, most preemies rely on ventilators, but these drugs work by helping these babies breathe on their own. Details: bit.ly/1qEkPvS 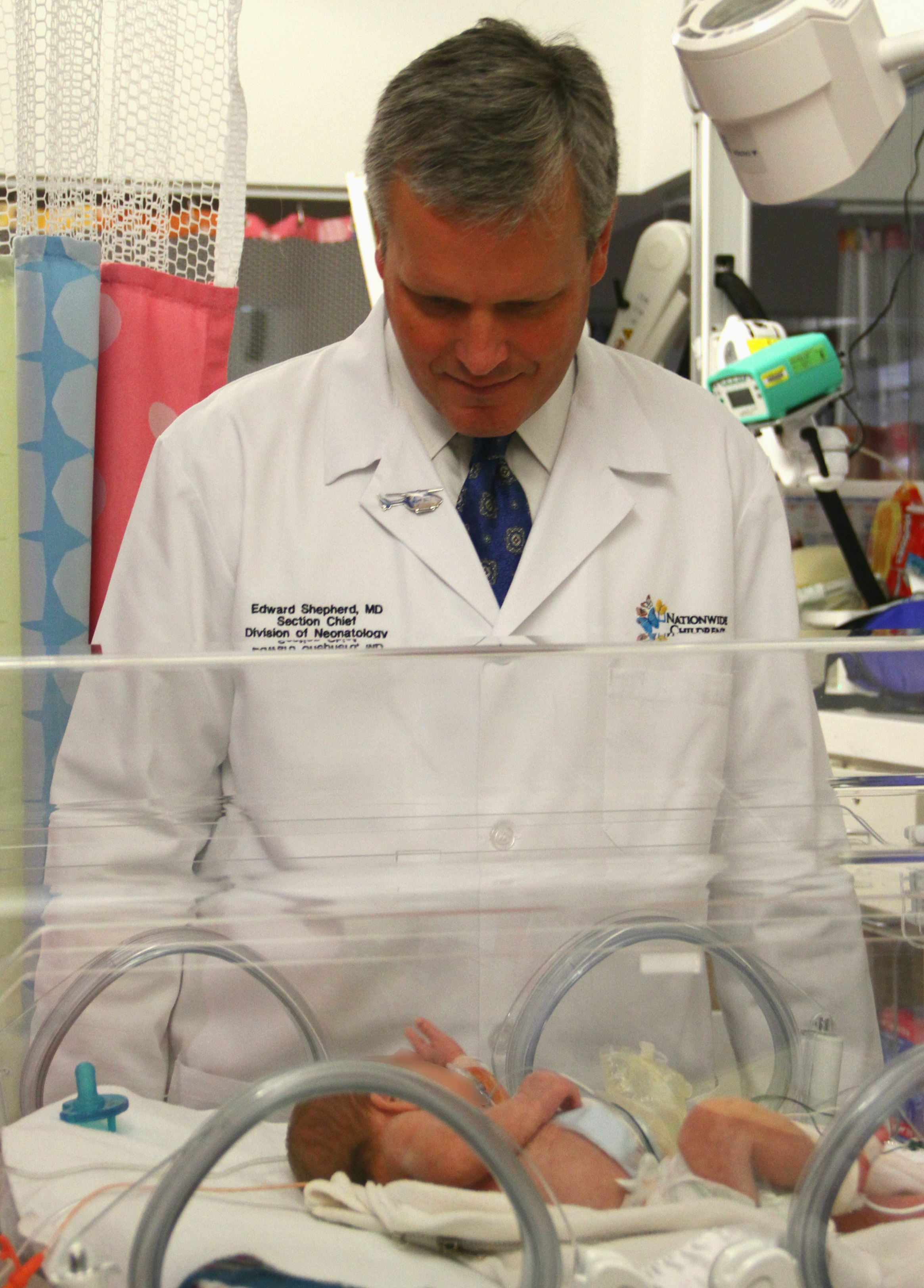 Edward Shepherd, MD checks up on a preemie at the neonatal unit of Nationwide Children`s Hospital. In an effort to help these tiny babies survive, Shepherd says doctors may give preemies adult drugs like caffeine and Viagra®. See how that can help them here: bit.ly/1qEkPvS 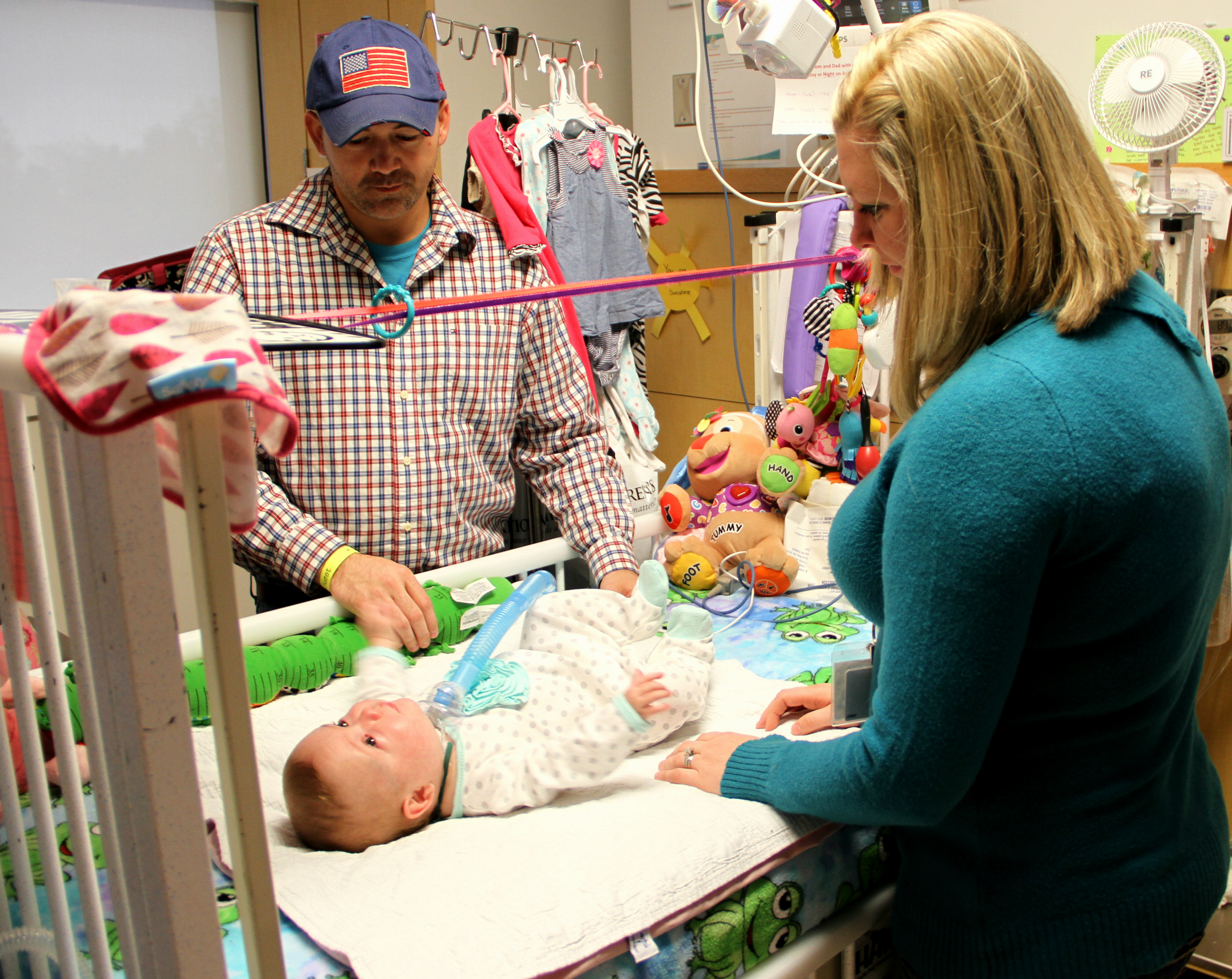 Erick and Jennifer Tackett play with their daughter Autymn, who was born at just 26 weeks and weighed less than a pound and a half. In an effort to help her breathe on her own, doctors at Nationwide Children`s Hospital used adult drugs on Autymn, including caffeine and Viagra®. See how they helped Autymn and hear her parents` reaction to the idea: bit.ly/1qEkPvS 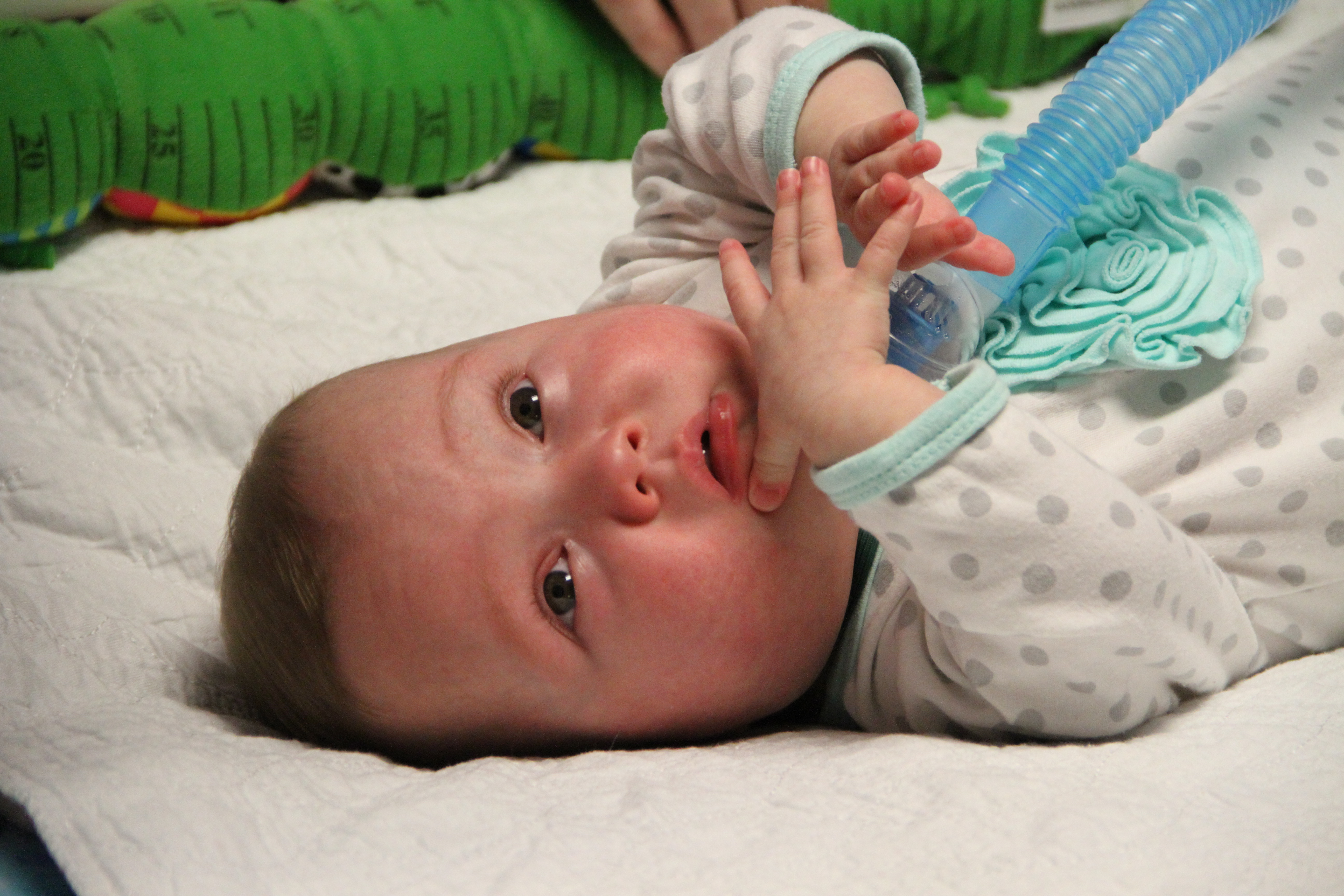 Autymn Tackett looks curiously at nurses in the neonatal unit of Nationwide Children`s Hospital. Because her lungs were so underdeveloped at birth doctors adapted adult drugs to help her breathe, including caffeine and Viagra®. Click here to see how that approach is saving the lives of babies like Autymn: bit.ly/1qEkPvS