(COLUMBUS, Ohio)  – Just in time for cold and flu season, a newly published study is showing how often adults make mistakes when giving medication to children.  The study, led by researchers at Nationwide Children’s Hospital found that medication errors occur in a child every 8 minutes in the U.S., on average, and the numbers are inching up.

“These are unintentional errors where caregivers either give a child too much medicine at once, both parents accidentally give a dose or, in some cases, they give the wrong medicine,” said Dr. Henry Spiller, a physician and Director of the Central Ohio Poison Center at Nationwide Children’s Hospital.

Spiller says cases tend to spike during the winter months and most often involve analgesics, used to control fevers.  “Many times the packaging causes confusion.  Some measuring cups or syringes are marked in teaspoons others are measured in milliliters and almost all of them use small, hard-to-read numbers and dosing levels,” he said. 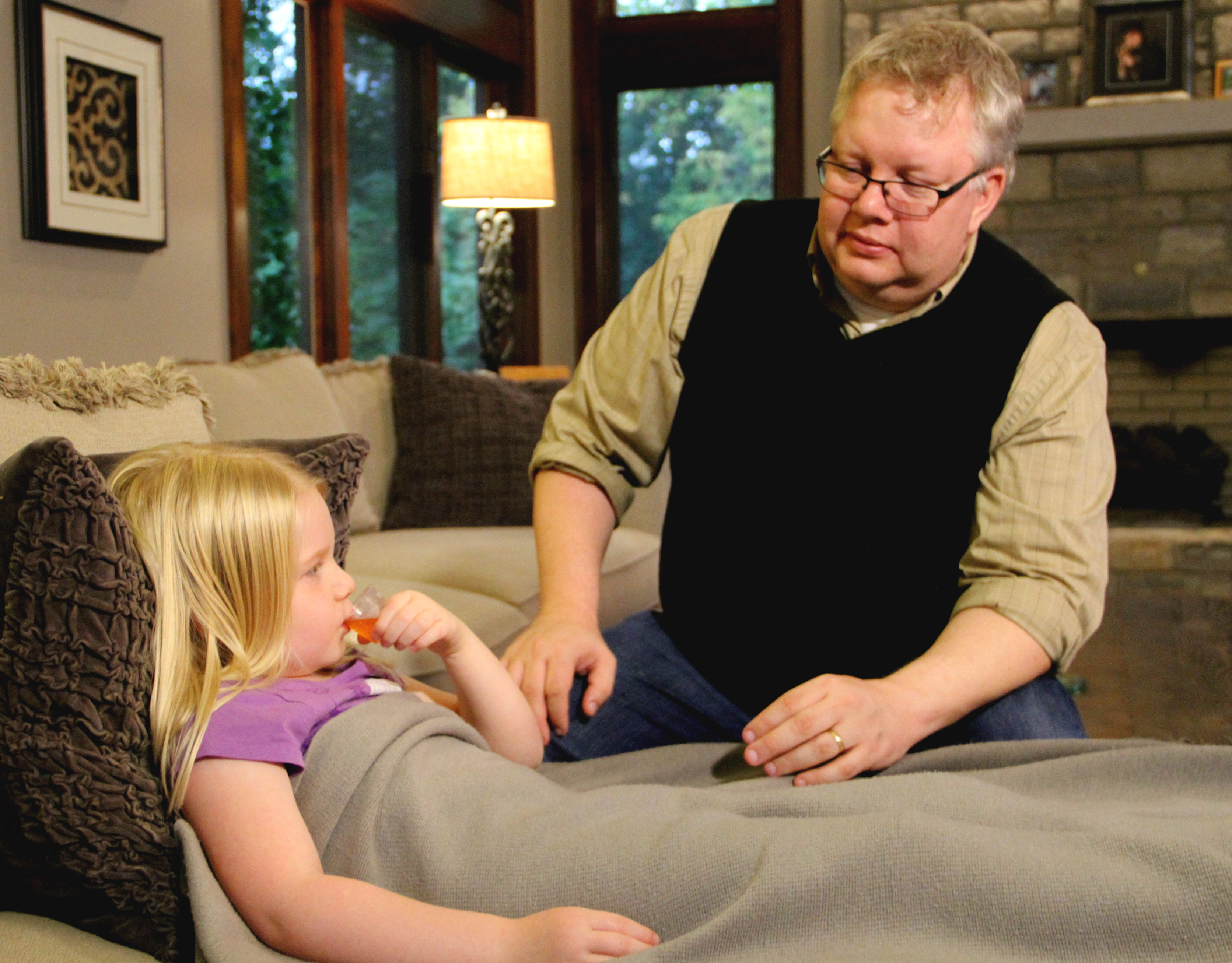 A new study conducted by researchers at Nationwide Children`s Hospital shows that medication errors in children under the age of 6 rose by nearly 10 percent between 2002-2012. The errors tend to spike during cold and flu season and most were linked to the use of analgesics, which are used to reduce fever. Details on the study and tips to keep your child safe here: bit.ly/1rvhs9u 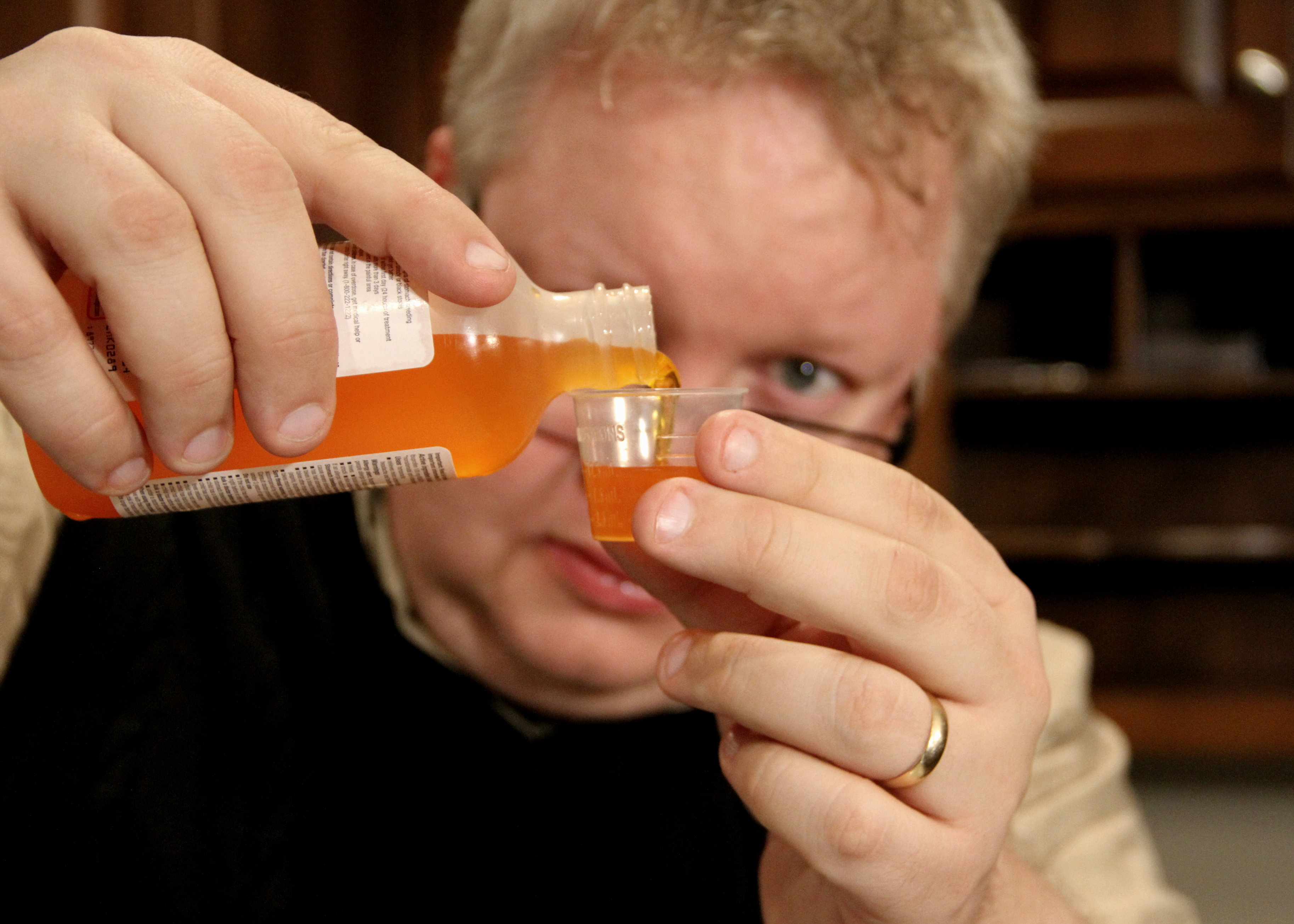 Measuring cups that are hard to read or are inconsistently labeled are contributing to an increase in medication errors in children. A newly published study conducted by researchers at Nationwide Children`s Hospital shows that nearly 700,000 children were exposed to medication errors between 2002-2012, an average of one error every 8 minutes. For more on the study and tips to protect your family, click here: bit.ly/1rvhs9u 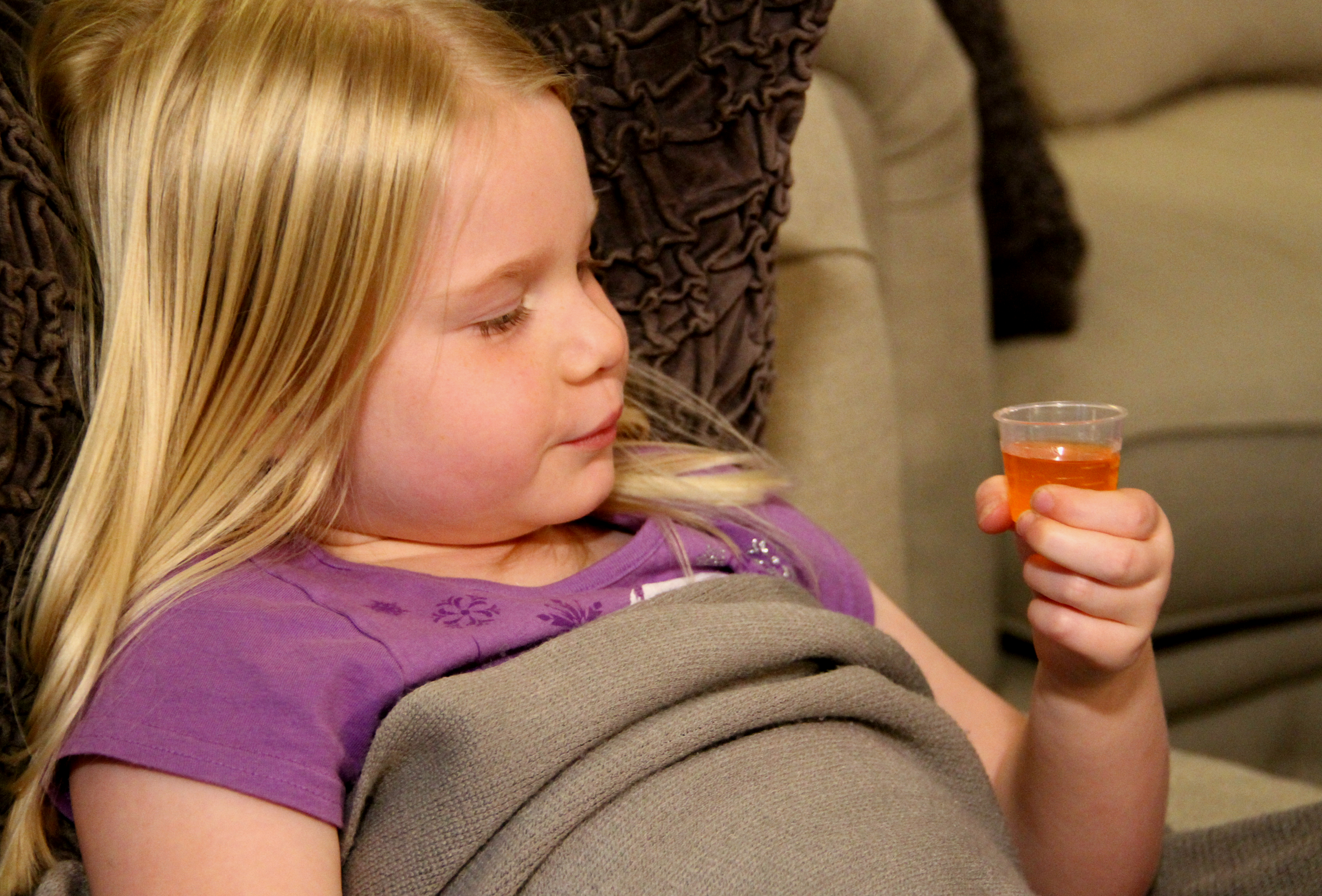 The first national study to chart medication errors in children shows that mistakes are not only common, their numbers are growing. Researchers at Nationwide Children`s Hospital tracked calls to poison control hotlines between 2002-2012 and found that nearly 700,000 children were exposed to medication errors. They also found that overall instances rose nearly 10 percent during that time frame. Details: bit.ly/1rvhs9u 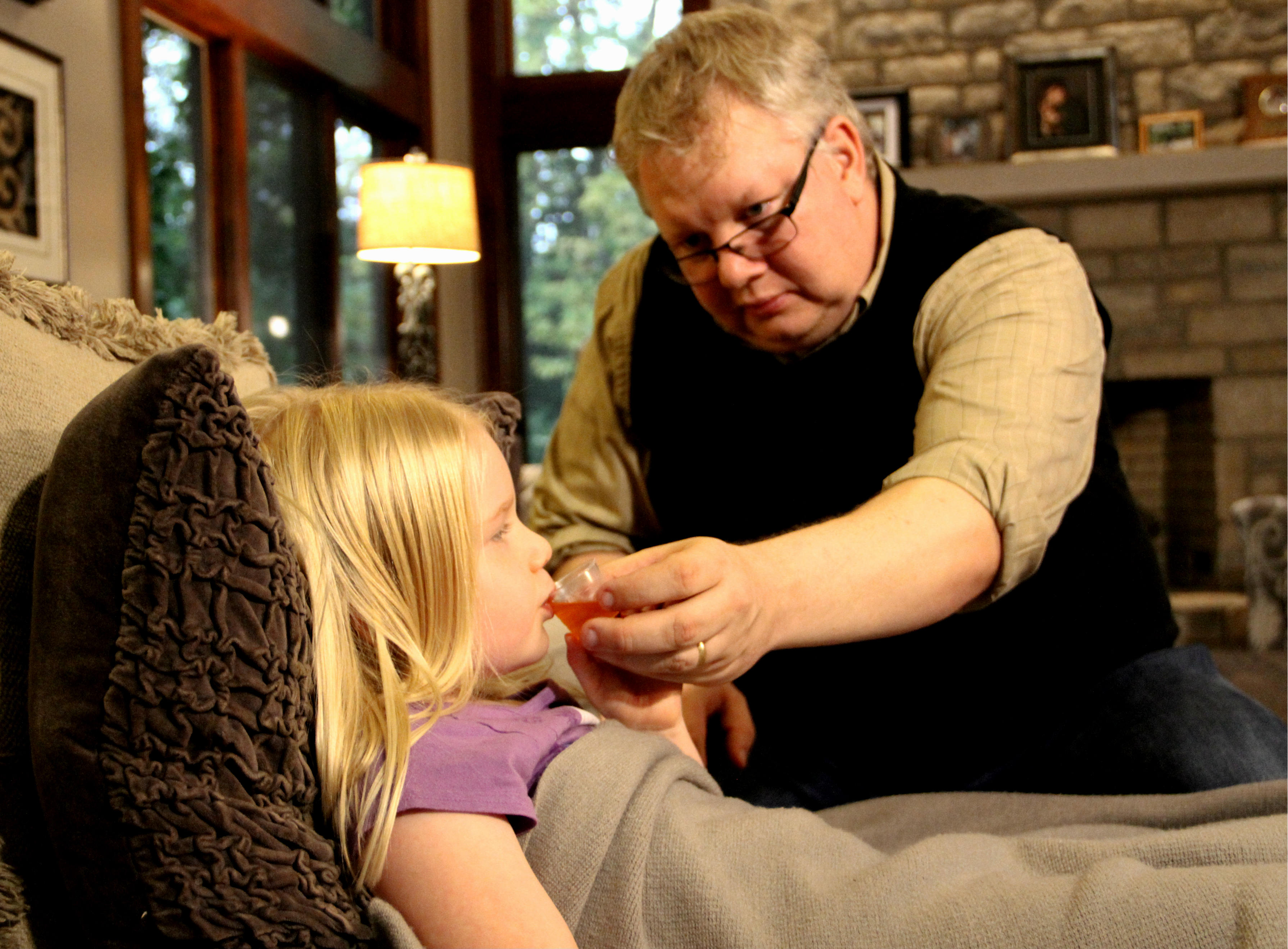 A new study by researchers at Nationwide Children`s Hospital shows that children under the age of 6 are exposed to a medication error every 8 minutes in the U.S. Most errors included parents giving children too much medicine or the wrong medicine, and mistakes tended to spike during cold and flu season. For more on the study and tips to keep your family safe, click here: bit.ly/1rvhs9u