(COLUMBUS, Ohio) June 2014 – Imagine having to undergo hours of treatment every day, just to help your body process the foods you’ve eaten.  That’s a painful reality for some children, like 16-year old Heather Rayser of northern California.  For the last nine years, Heather has had to use saline and a mixture of medicines fed through a permanent tube in her abdomen, to flush out her digestive system.  It is a process that takes hours every day and is often very painful.  “I really can’t go anywhere or do much because my treatments take so long,” said Heather.

But thanks to an innovative procedure, doctors at Nationwide Children’s Hospital are offering Heather new hope.  For the first time, Dr. Steven Teich is implanting a small device in the lower back of pediatric patients, which stimulates the sacral nerve and allows the body to function more normally.  “Our success rate so far has been about 90 percent,” said Dr. Teich.  “For many patients, it’s making a tremendous difference and allowing them to be like everybody else,” he said.

News Package With Titles and Music 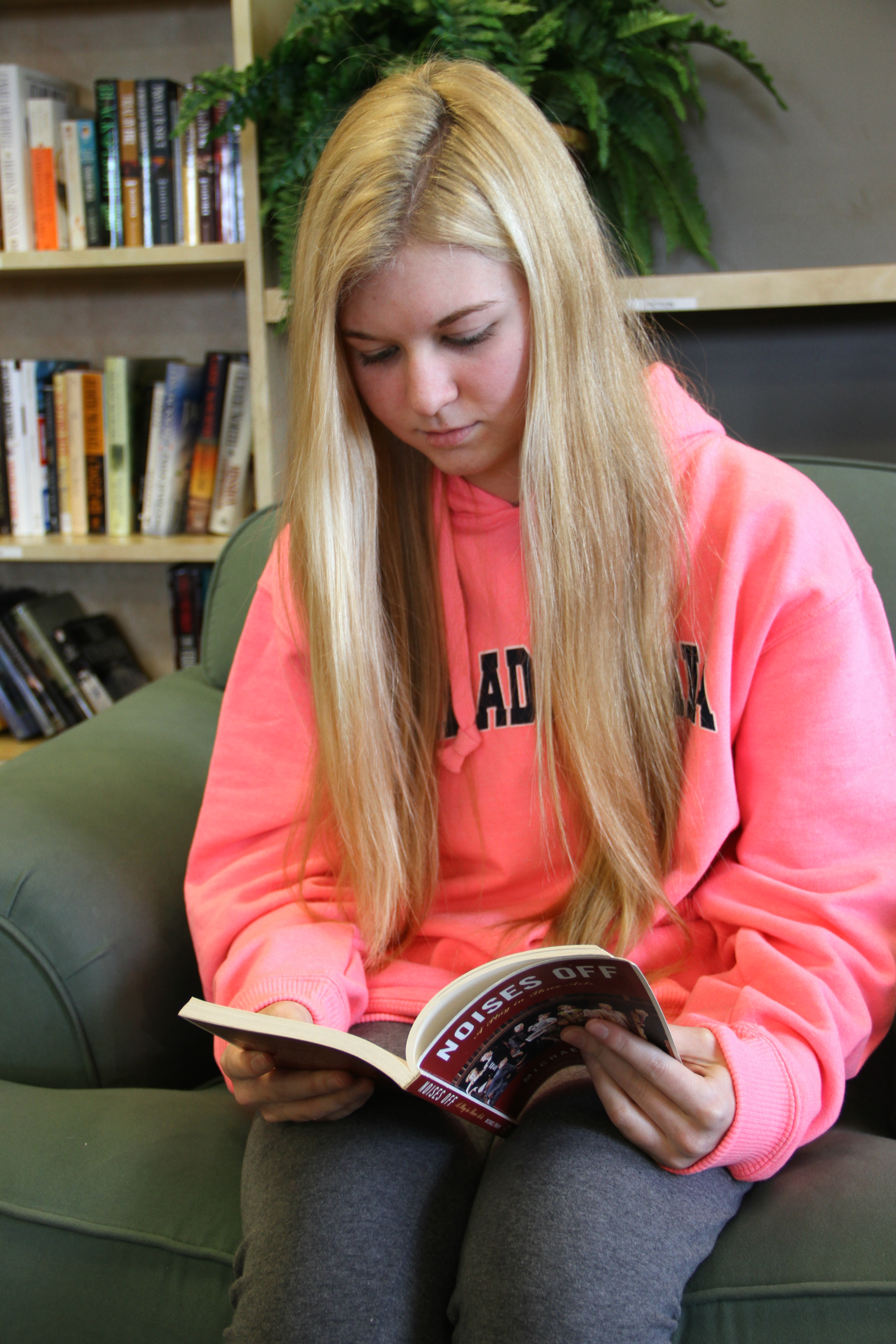 16-year old Heather Rayser of California studies in a hospital library while visiting Columbus, Ohio. Rayser is home-schooled because severe digestive issues prevent her from attending school, but a groundbreaking procedure performed by doctors at Nationwide Children`s Hospital in Columbus could help get her life back to normal. Surgeons have implanted a nerve stimulator at the base of Heather`s spine to help her body process food more efficiently. 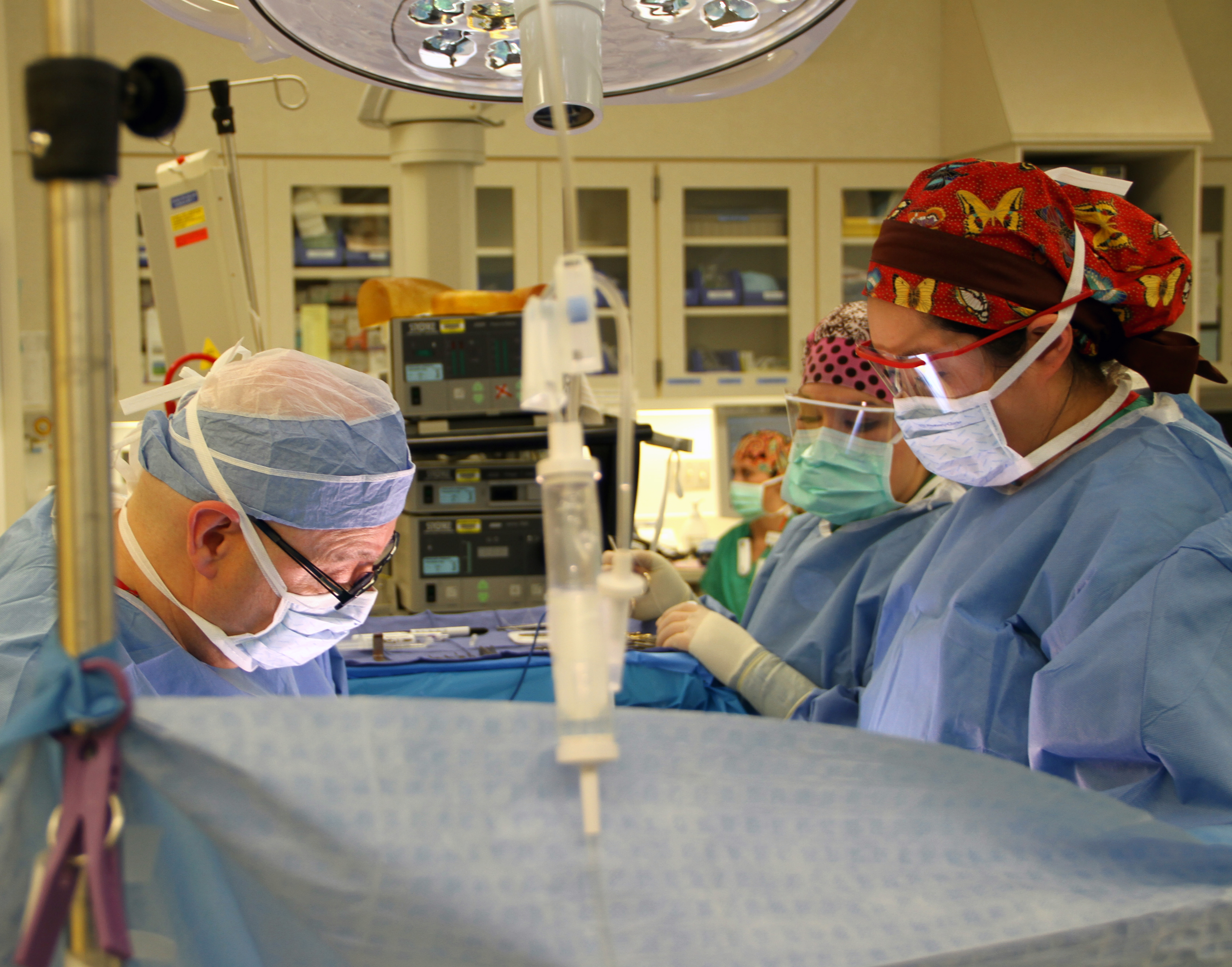 Doctors at Nationwide Children`s Hospital were among the first in the U.S. to implant a nerve stimulator in a teenager to alleviate severe digestive problems. Dr. Steven Teich, left, implanted the stimulator near the base of the spine of a teenager from California during this procedure in April 2014. 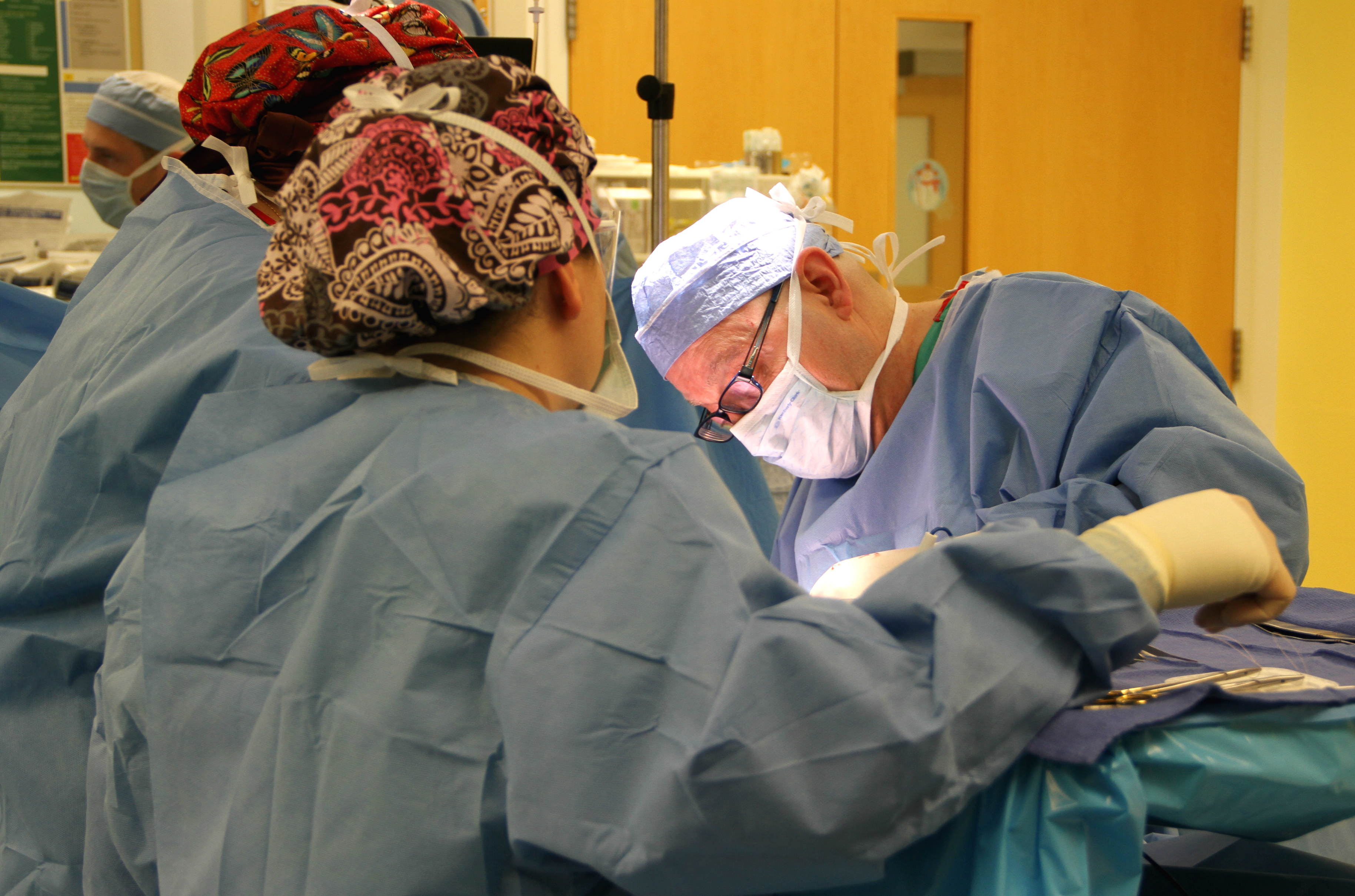 Dr. Steven Teich, right, implants a nerve stimulator in a groundbreaking procedure at Nationwide Children`s Hospital. Teich is among the first in the U.S. to use the implant in children. The device stimulates the sacral nerve near the base of a patient`s spine, allowing the colon to process food more normally.


Your file is downloading.